Posted By: Editor - Nelson Thibodeauxon: May 30, 2015In: Arrests
Print Email

CHASE DOUGLAS GOYNES, 20, white male of 1243 Brian Court in Grapevine, TX.  Colleyville PD – DRIVING UNDER THE INFLUENCE OF ALCOHOL BY A MINOR.  Arrested at 3900 Glade Road at 4:39 AM on 5/29/15 by Officer Micah Hayman.  Goynes listed his occupation as Dishwasher at Taco Diner.  Transported and booked into the Keller Jail at 4:53 AM on 5/29/15.  Not arraigned at press time. 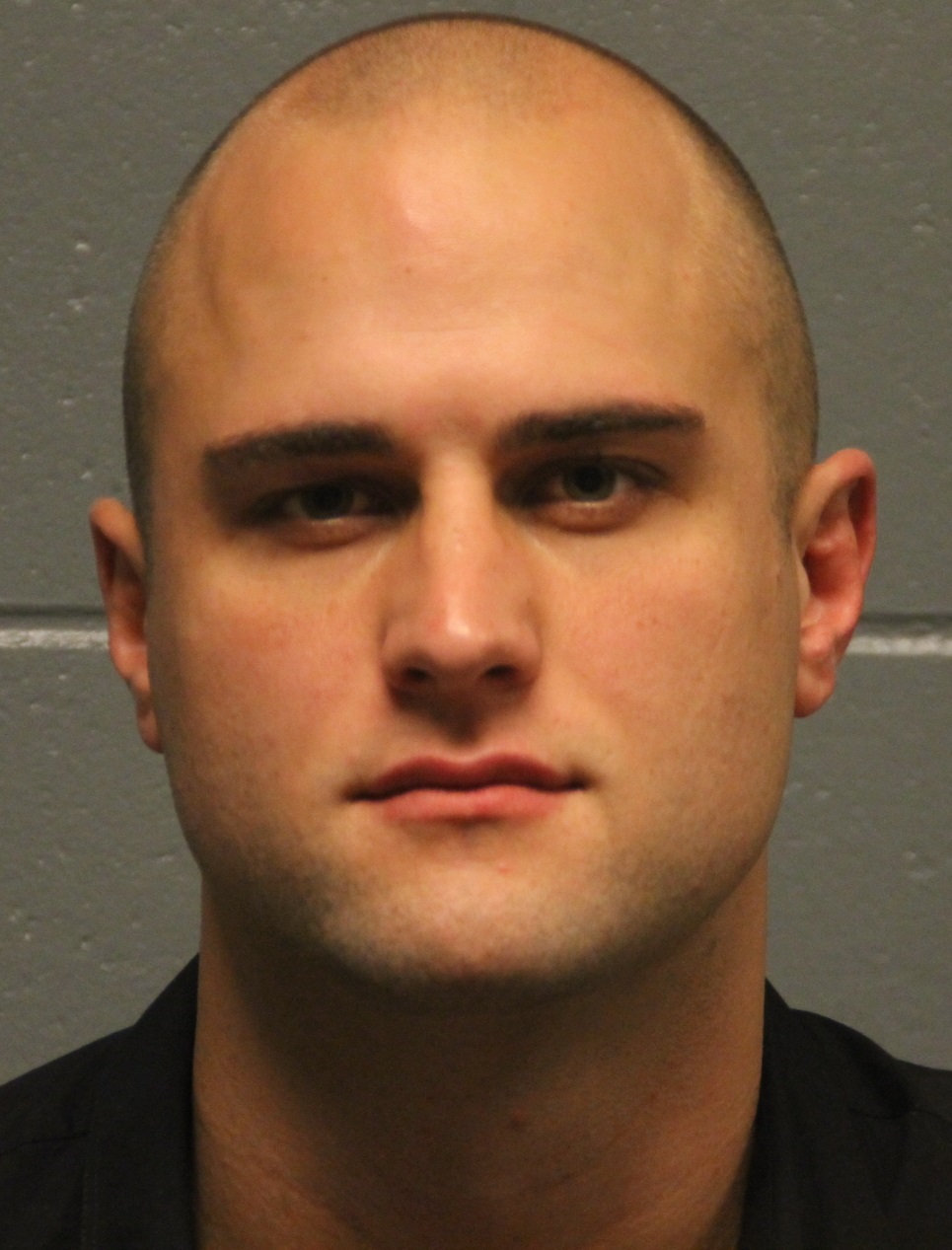 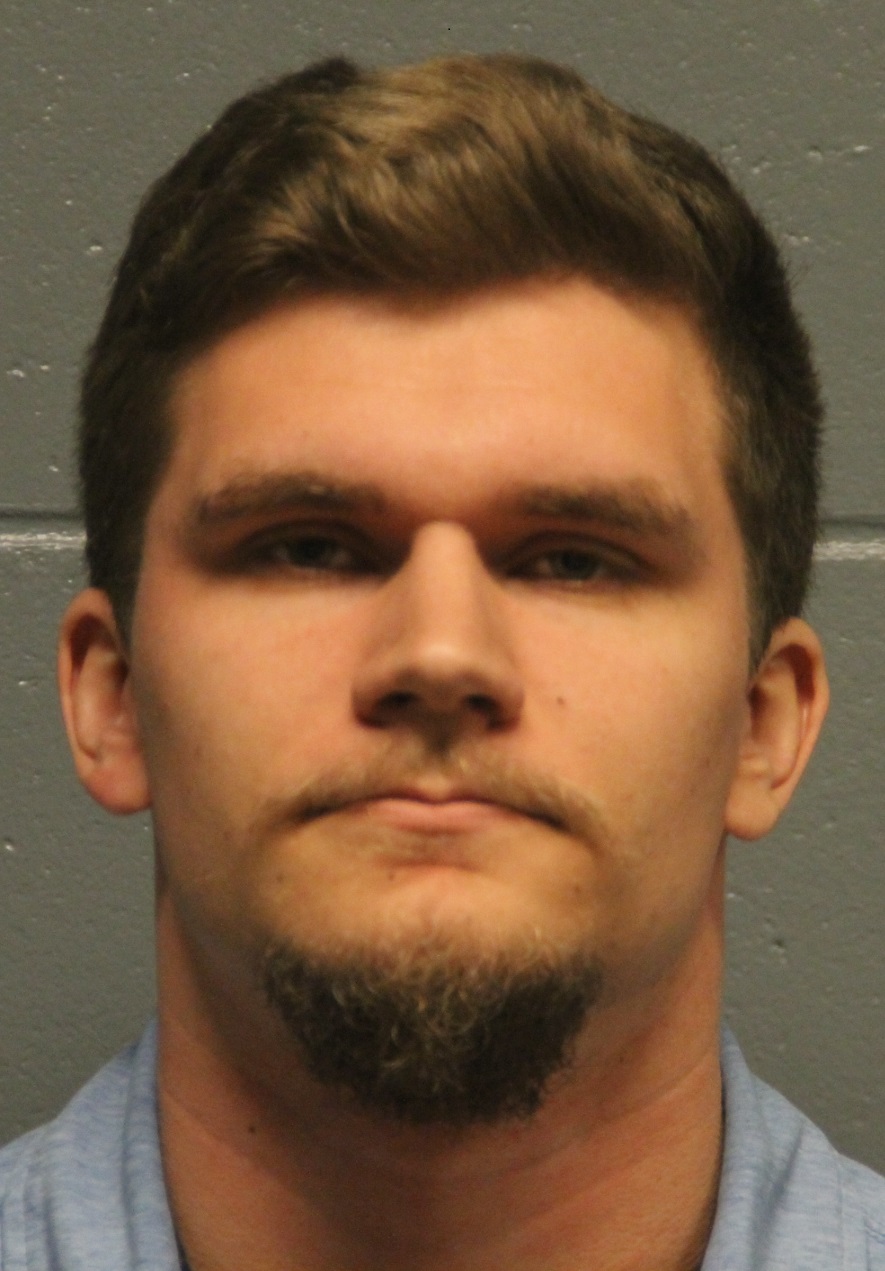 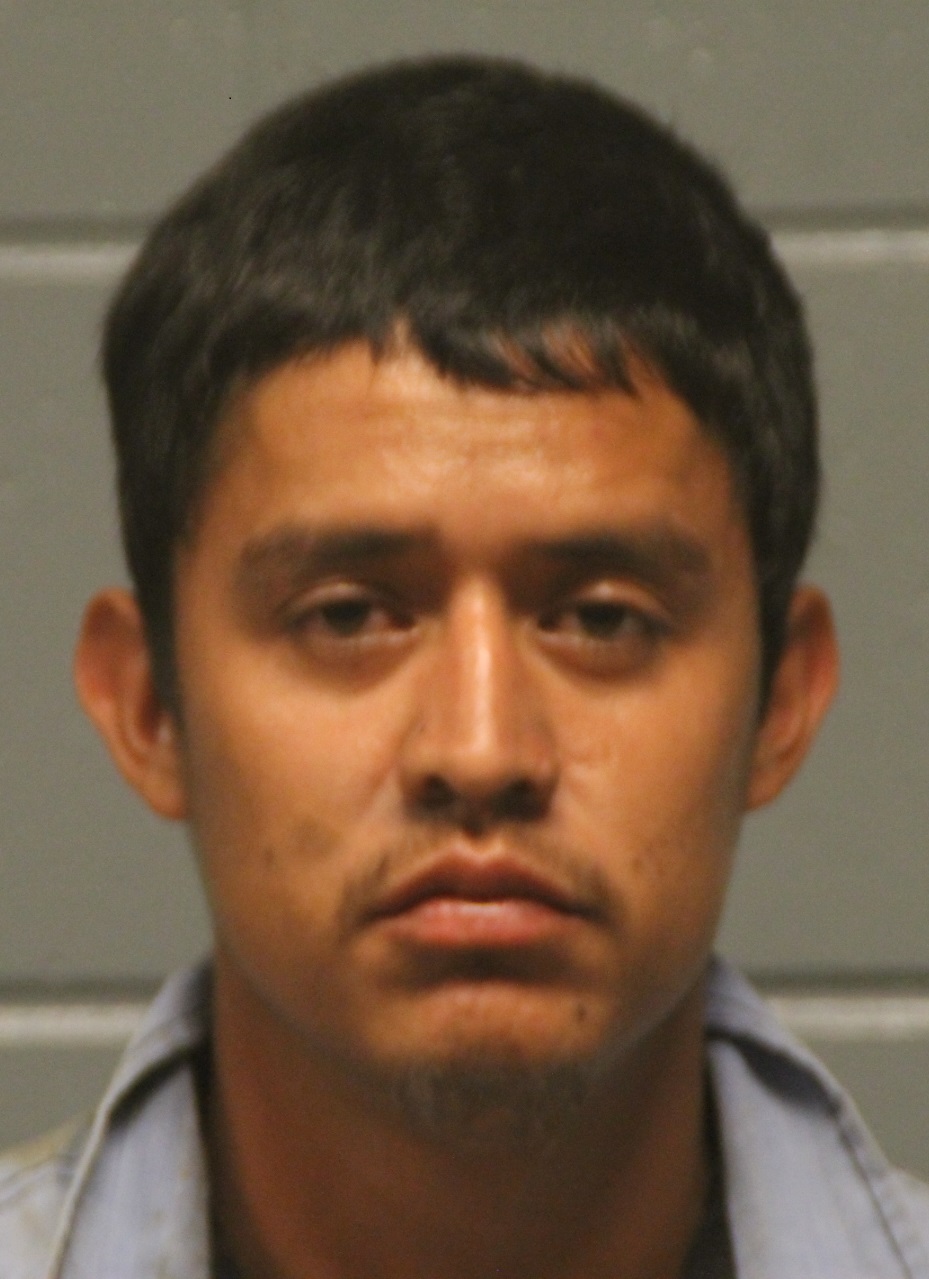 LNO often is requested to remove data based on alleged clearance of charges at a later date.  LNO therefore is expanding and restating our policy on removing information by request at a later date from the archives dating back to 2000.
LNO Policy
Note: Considering the long period taken to clear most cases through the court system, LNO does not have the ability to track the eventual outcome of every arrest. If you or someone you know has been reported arrested in this weekly column and subsequently been cleared of the charges inform LNO with verifiable information. LNO will provide equal coverage to same or removal of information at requester’s choice. Note: A downward plea, for example “obstruction of a roadway” in lieu of a DWI/DUI is not considered “cleared of charges”.  A Deferred Adjudication sentence is a conviction with deferred sentencing and not a “dismissal of charges.”  LNO policy is not to remove information based on this criteria.  However, LNO will bring forward and update the information if requested by the convicted party. If interested party makes claims of dismissal but public records indicate no dismissal; LNO may update information and bring forward other public record information.