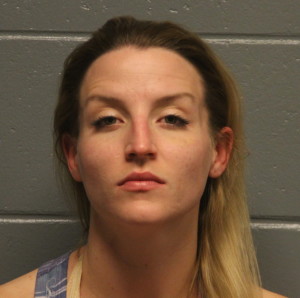 HEATHER MAE HERNANDEZ, 28, white female of 817 Collin Street in Euless, TX.  Colleyville PD Warrants for Possession of Drug Paraphernalia, More Than One Drivers License/ID In Possession, Failure To Appear.  Euless PD Warrants for Wide Turn, Driving With Invalid License, Failure To Appear.  Wilmer PD Warrants for No Operators License, Speeding, Inspection Sticker.  Arrested at the Grapevine PD-307 Dallas W. at 4:00 AM on 4/21/15 by Officer Craig Terrell.  Hernandez listed her occupation as Waitress at Papadeaux.  Transported and booked into the Keller Jail at 4:08 AM on 4/21/15.  Credit for Time Served on Paraphernalia charge and Failure To Appear, Promise To Appear on Colleyville ID charge and released 24 Hour Expiration on Euless and Wilmer charged on 4/23/15. 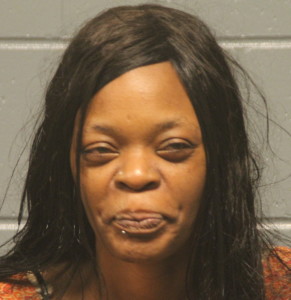 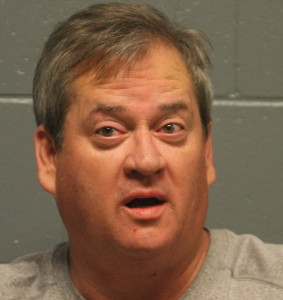 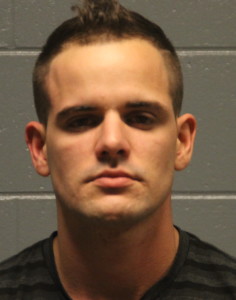 RICARDO GARMENDIA-PRESMANES, 24, Hispanic (pob Cuba) male of 701 Fair Oaks Drive in Euless, TX.  Colleyville PD – Fail To Identify Fugitive Intent Give False Information.  Denton County Sheriffs Office Warrant for Driving With License Invalid With Previous Conviction/Suspention Without Final Resolution Failure To Appear.  Arrested at 4800 Heritage Avenue at 11:25 PM on 4/22/15 by Officer James Fleming.  Garmendia-Presmanes listed his occupation as Laborer at PFD Warehouse.  Transported and booked into the Keller Jail at 12:04 AM on 4/23/15.  Transferred to Tarrant County Corrections Center on 4/28/15. 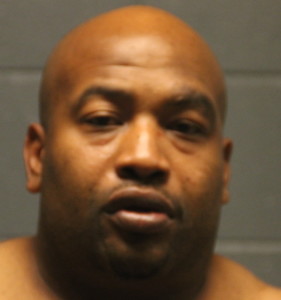 KRIS MARCUS DAVIS, 37, black male of 231 Brodie Street in Dallas, TX.  Colleyville PD – Public Intoxication.  Dallas PD Warrant for Public Intoxication.  Arrested at the Texico-4602 Colleyville Boulevard at 6:51 PM on 4/26/15 by Officer Craig Terrell.  Davis listed his occupation as Unemployed.  Transported and booked into the Keller Jail at 7:03 PM on 4/26/15.  Promise To Appear on Colleyville charge; released 24 hour expiration on Dallas charge on 4/28/15. 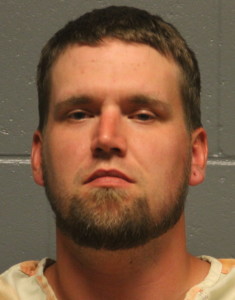