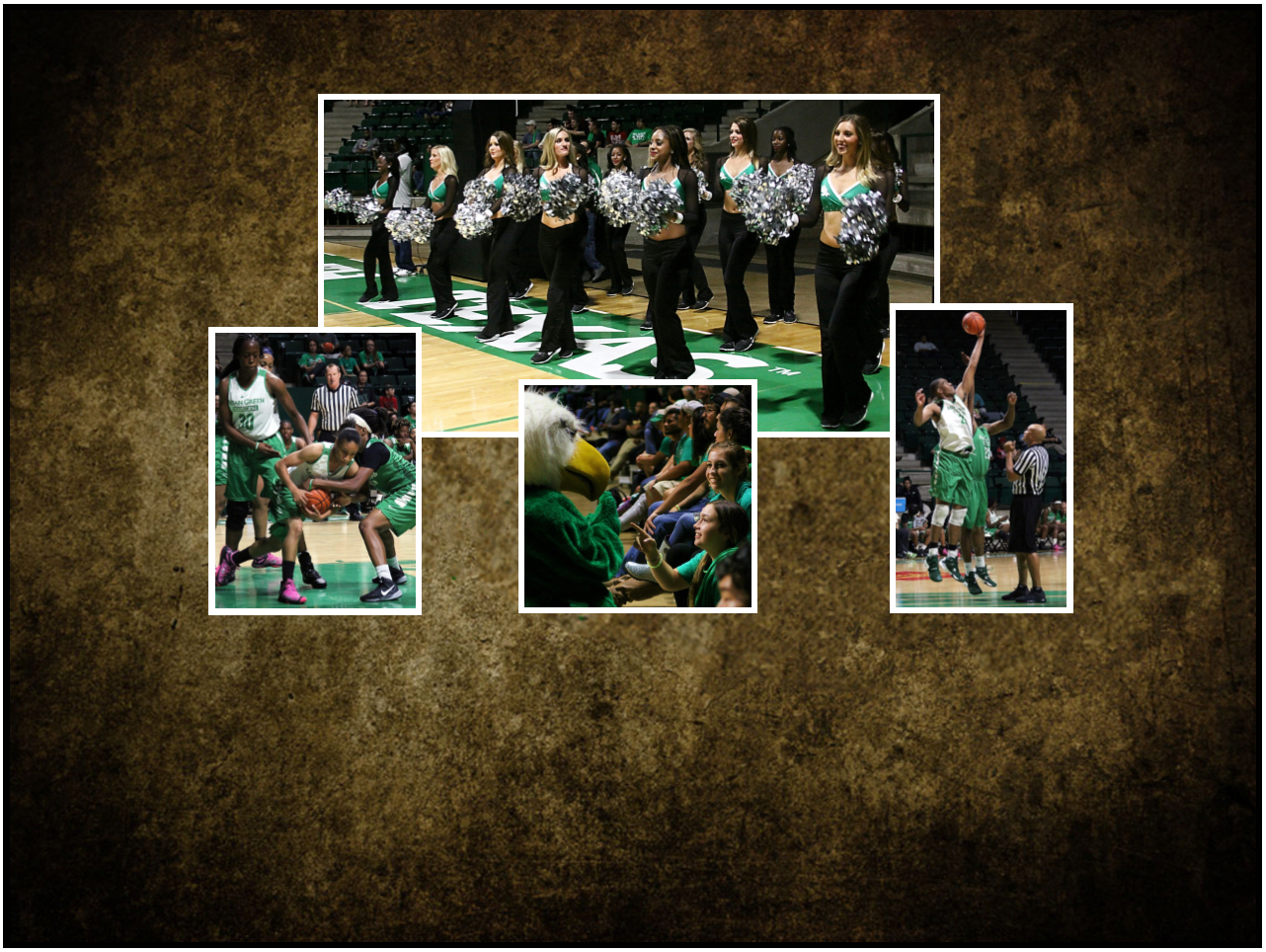 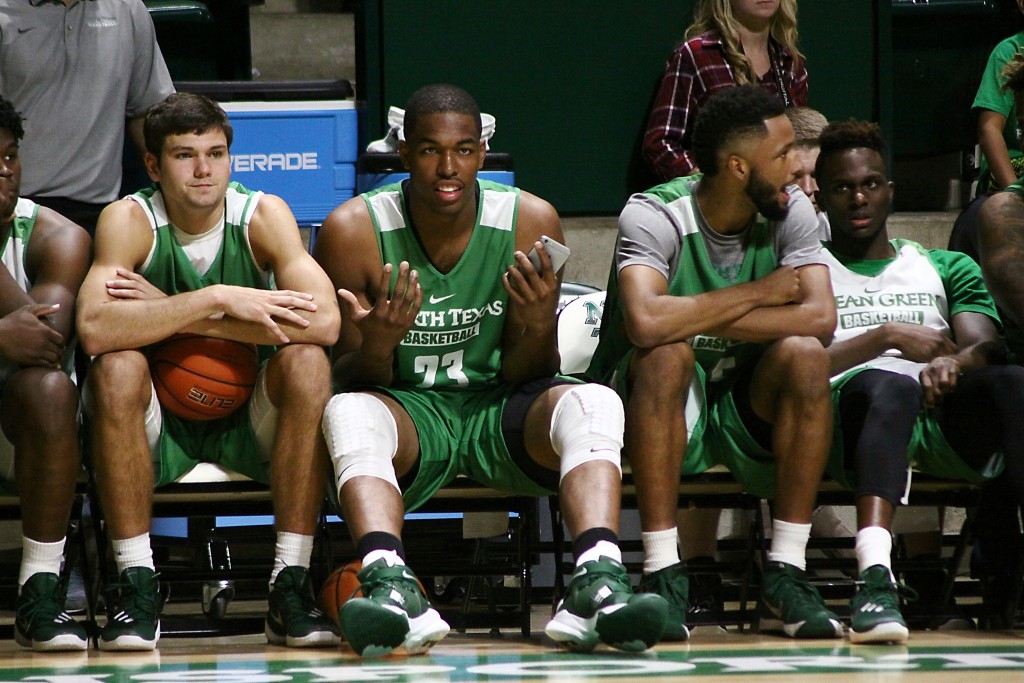 The North Texas Mean Green Basketball teams are gearing up for the start of the 2015-2016 Conference USA Season. Both the men’s and women’s teams were introduced during the “Basketball Madness” event held October 22 recently on the campus of North Texas at the “Super Pit.” The event included team scrimmages, a brief talk about the upcoming season by both coaches and related activities. 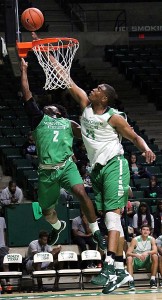 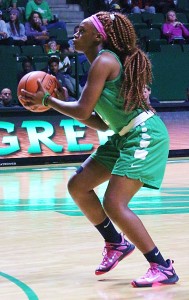 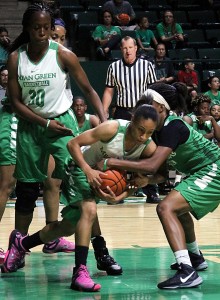 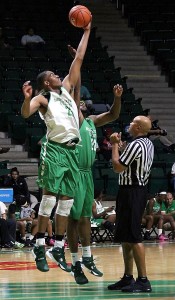 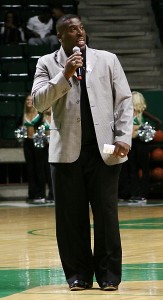 The women’s first home game will be November 7 against Texas Women’s University at the “Super Pit”. The men’s team will kick off the season November 13 with a home game against Jarvis Christian. 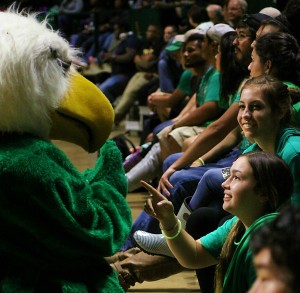 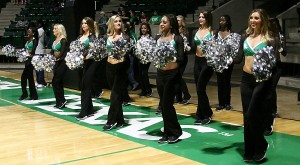 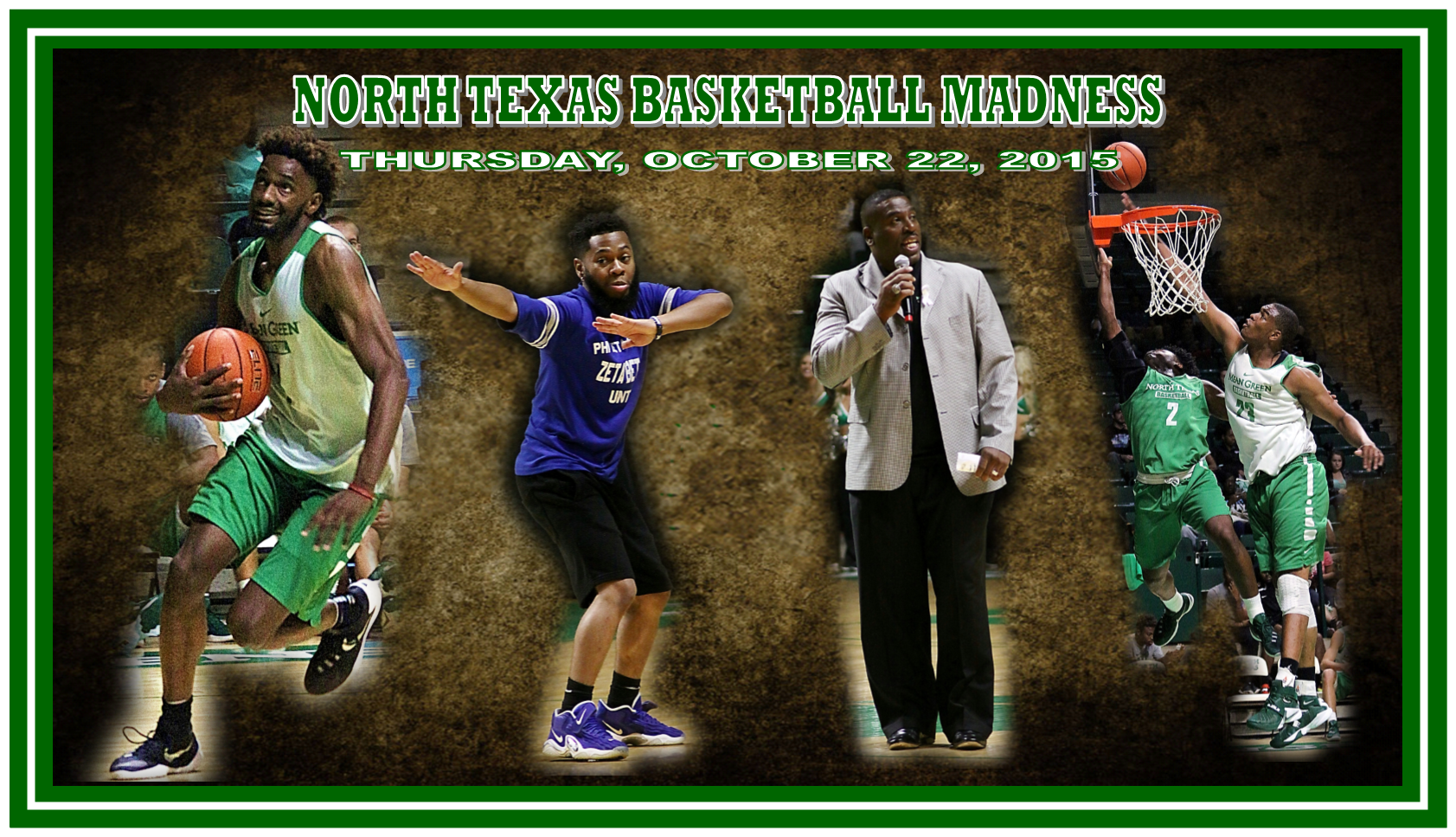