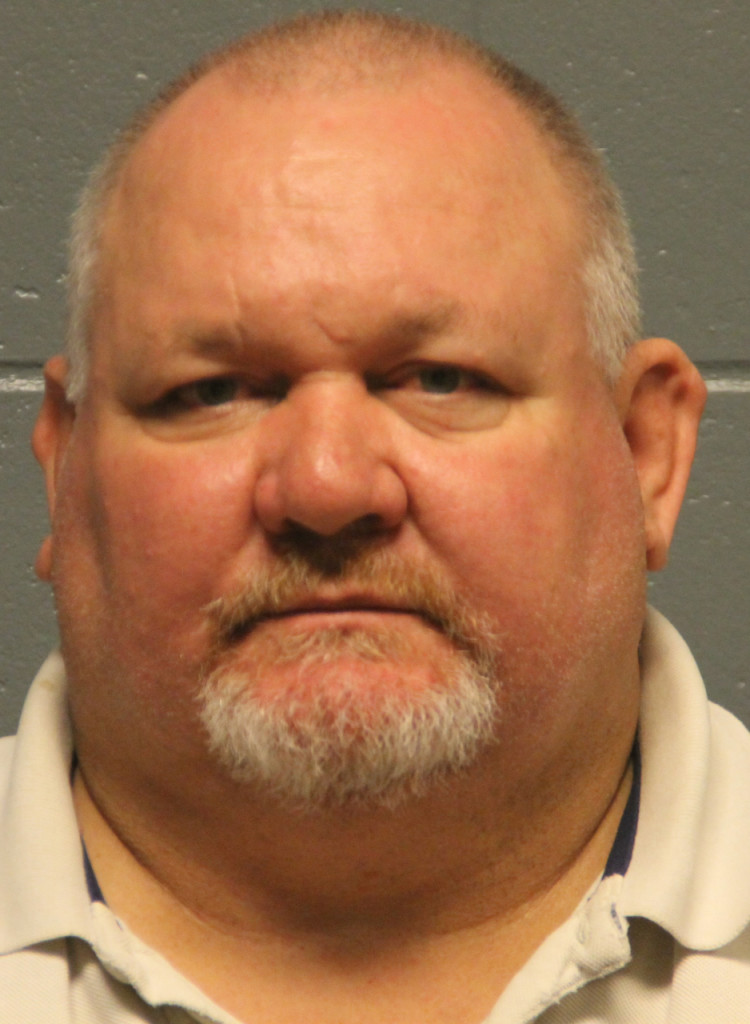 Benjamen Jozeph Agenbag,  Age 52, POB: South Africa, Listed Home Address as 3732 Longstraw Drive, Ft. Worth, No Occupation was listed.  Arrested by Keller Police Officer T. Ulrich on November 21 at 12:45 AM at 250 Main Street and charged with Driving While Intoxicated, Unlawful Carrying of a Weapon and Striking an Unattended Vehicle, Assessed a total of $3,500. 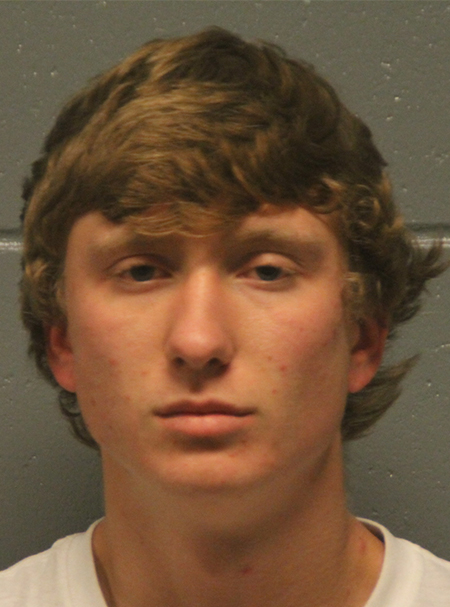 Joshuah Paul Reagan, Age : 19, POB: Ft. Worth.  Listed Occupation as Unemployed and Home Address as 18056 Cindy Lane, Justin, TX.  Arrested on Nov. 21, 2015 at 3:58 AM by Keller Officer J. Wienecke at 849 Johnson Rd. and Charged with Possession of Drug Paraphernalia and on an outstanding Warrant from Denton County Sheriff’s Dept for Criminal Trespass.  Assessed $2,421. 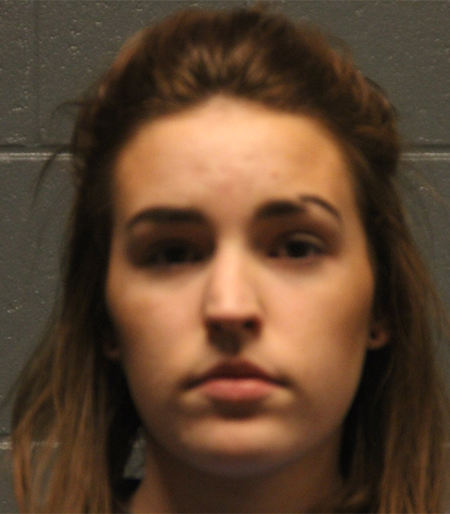 Angela Haily Pickett, Age: 18, POB: Kentucky, Listed Occupations as Sales at EZ’s and Home Address at 2516 Boot Hill Lane, Ft. Worth.  Arrested on Nov. 21. 2015 at 4:35 am by Officer J. Wienecke at the same address as Reagan above and charged with Possession of Drug Paraphernalia. Assessed $421. 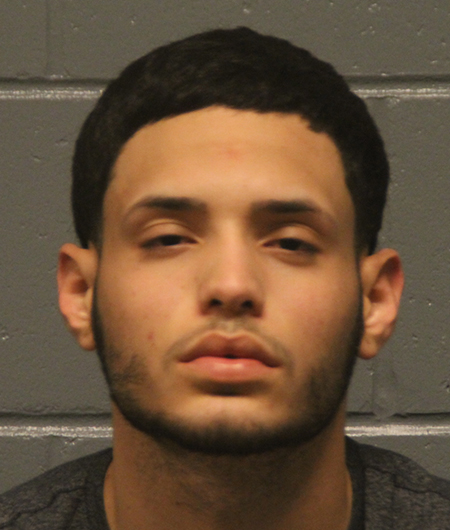 Anthony Bryan Tavarez Perez, Age: 21, POB: Puerto Rico. Listed Occupation as unemployed and Home Address at 8651 Sumter Way, Ft. Worth.  Arrested Nov. 22, 2015 at 2:17 AM by Officer J. Salvato at 600 N. Tarrant Pkwy and charged with Possession of Marijuana more than 2 oz. and on an outstanding warrant from Ft. Worth PD on Failure to Maintain Financial Responsibility and No Operator’s License. Assessed $750 by Keller and $455.00 per Ft. Worth PD. 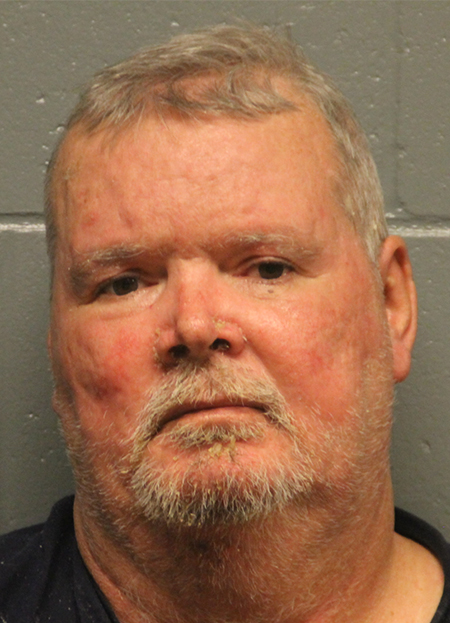 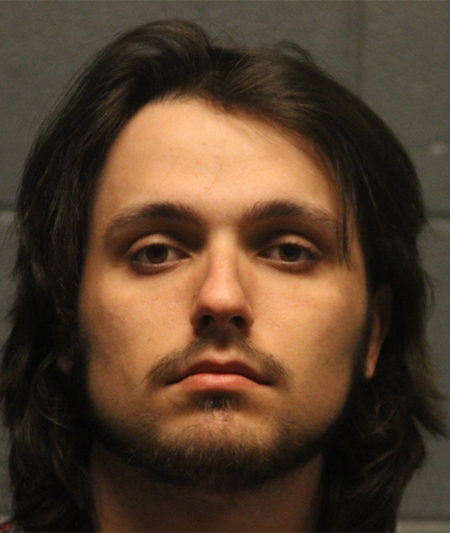 Morgan Tanner Whiteside, Age: 19, POB: Ft. Worth, Listed Unemployed as Occupation and Home Address at 7718 Jennifer Rd, North Richland Hills. Whiteside claimed not to know his Social Security Number and had no ID or Drivers License.  Arrested by Officer L. Burrow on Nov. 23, 2014 at 11:52 AM at the Keller Police Station and booked in on charges from outstanding warrants of Theft, Keller PD, Failure to Appear, Keller PD, Minor in Possession of Tobacco, Haltom City, PD and Failure to Appear Haltom City, PD. Assessed a total amount of $1,272. 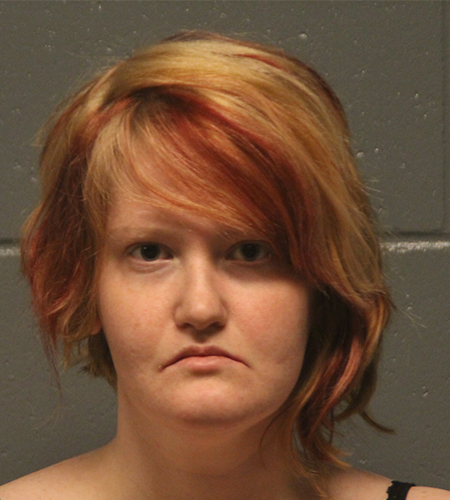