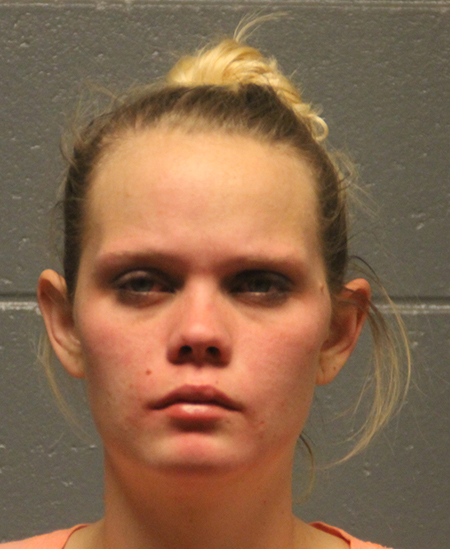 Followed with another arrest on Jan. 31, 2016 at 9:30 PM by Officer Roberson again, and this time charged with 3 additional counts of 1.) Prohibited substance/Item in Correctional Facility a Felony Third Degree, Drop Charge Per Det. Lease Southlake, 2.) Injury of a Child or Elderly or Disabled by Reckless Behavior another State Jail Felony, Remarks are EPO issued 91 Days Per Judge Montgomery and Bond set at $5,000 and Possession of a Controlled Substance, Bond set at $1,500. 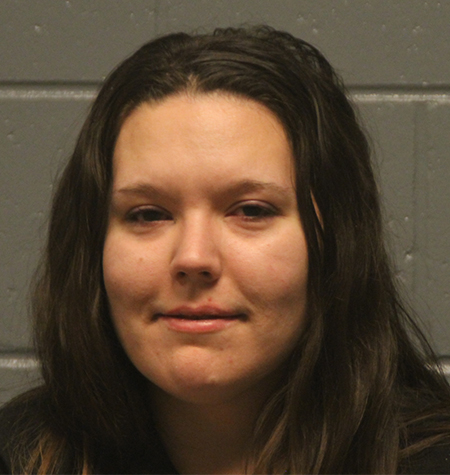 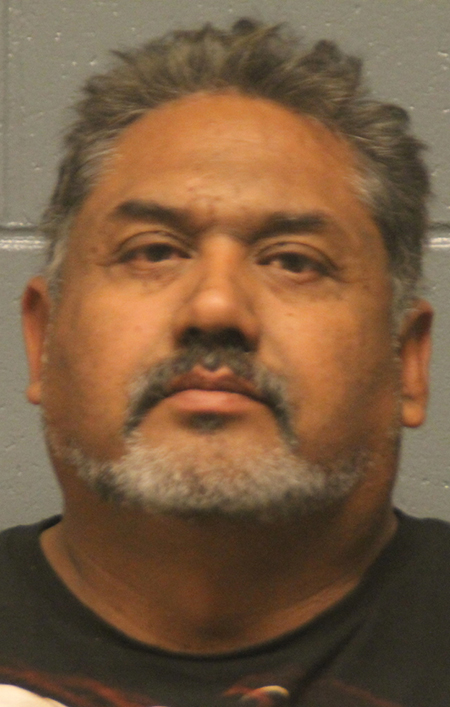 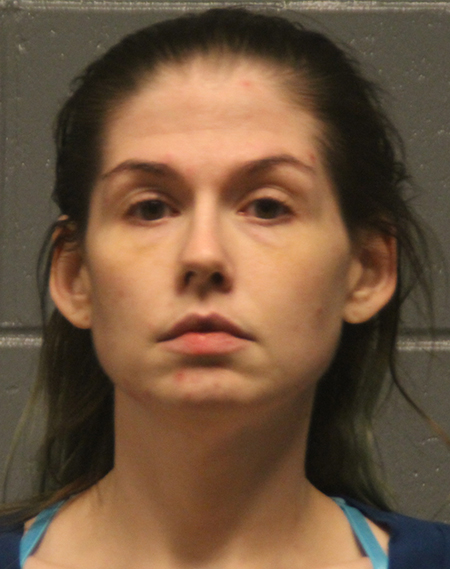 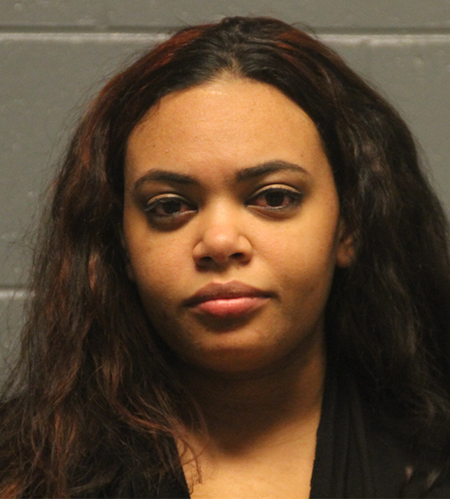 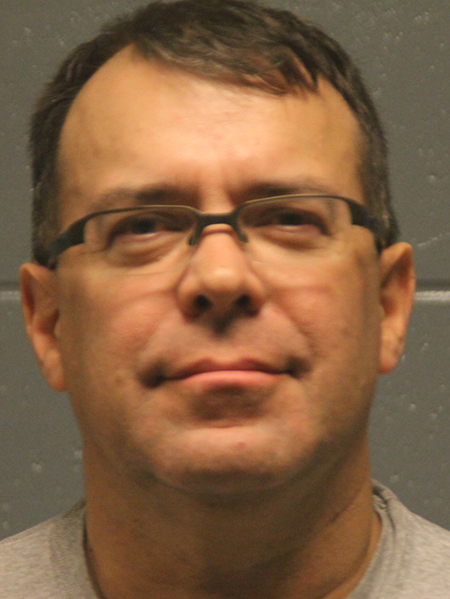