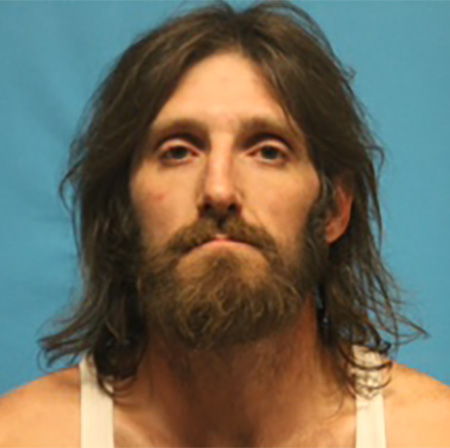 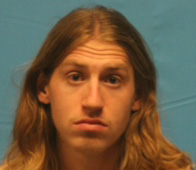 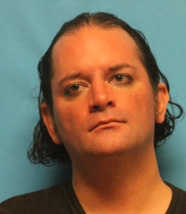 LONNIE RAY GARVIN, Age: 37, POB: Abilene, Listed Occupation as Sales for Knowles Publishing and Home Address 5908 Quails Path, Colleyville.  Arrested on June 19, 2016 by Elias Olivarez at 1:3 AM at his Home Address and Charged with Terroristic Threat of a Family/Household, under Remarks said Garvin refused to give is Social Security #.  Bond set at $5,000.

WILLIAM DANIEL BUMBER,Age: 21 Listed Occupation as Unemployed and Home Address 612 Plainview Dr., Hurst.  Arrested on June 23, 2016 at 2:13 am by Officer Kyle Meeks at 400 Grapevine Hwy-Hurst and Charged with Driving while Intoxicated. 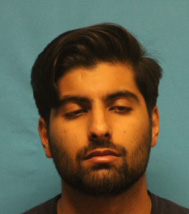 RAHIL KWAWAR GILANI, Age 23, Listed Occupation as Programmer for Cubic Technologies, No Home Address listed Arrested on June 19, 2016 at 4:28 AM by Officer J. Campbell at 1700 Industrial Blvd and Charged with Driving while Intoxicated. 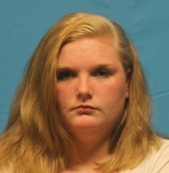 HEATHER MARIE THORNE, Age: 21, Listed Occupation as Unemployed and Home address 839 S. Euless Main St #130.  Arrested on June 22, 2016 at (:47 PM by Officer Elias Olivarez at 1800 Cheek Sparger Rd and Charged with Public Intoxication and on a Warrant of Failure to Appear. 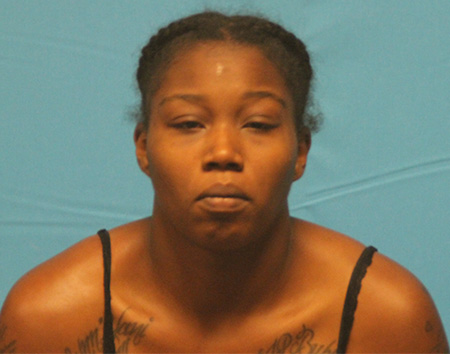 KIMBERLY NICOLE FOSTER,  Age: 25, Occupation listed as Waitress/Manager at Lisa’s Tastefully Yours and Home Address 1010 East Arkansas Lane #189, Arlington.  Arrested on 6/19/2016 at 8:55 AM by Officer C. Self at 620 W. Division St. and Chargted with Possession of Drug Paraphernalia.

DOMINICK STEFON BROWN, Age: 36, Occupation Listed as Delivery for Havertys and Home Address 8660 Springmont #10203, Ft. Worth.  Arrested on June 23, 2016 at 8:16 PM by Officer Elias Olivarez and Charged with 1.) Possession of a Dangerous Drug and 2.) Expired Registration.
LNO often is requested to remove data based on alleged clearance of charges at a later date. LNO therefore is expanding and restating our policy on removing information by request at a later date from the archives dating back to 2000. LNO Policy Note: Considering the long period taken to clear most cases through the court system, LNO does not have the ability to track the eventual outcome of every arrest. If you or someone you know has been reported arrested in this weekly column and subsequently been cleared of the charges inform LNO with verifiable information. LNO will provide equal coverage to same or removal of information at requester’s choice. Note: A downward plea, for example “obstruction of a roadway” in lieu of a DWI/DUI is not considered “cleared of charges”. A Deferred Adjudication sentence is a conviction with deferred sentencing and not a “dismissal of charges.” LNO policy is not to remove information based on this criteria. However, LNO will bring forward and update the information if requested by the convicted party. If interested party makes claims of dismissal but public records indicate no dismissal; LNO may update information and bring forward other public record information.
Share 0
Tweet
Share
Share