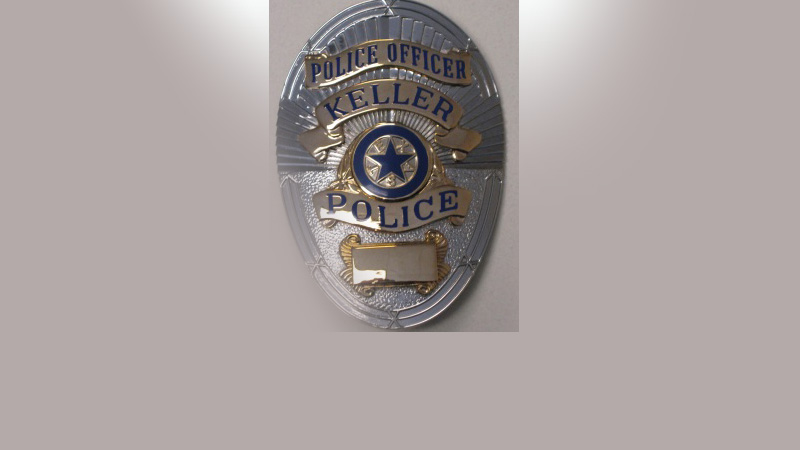 Recent Arrests in Keller, Texas as reported by the Keller Police Dept. 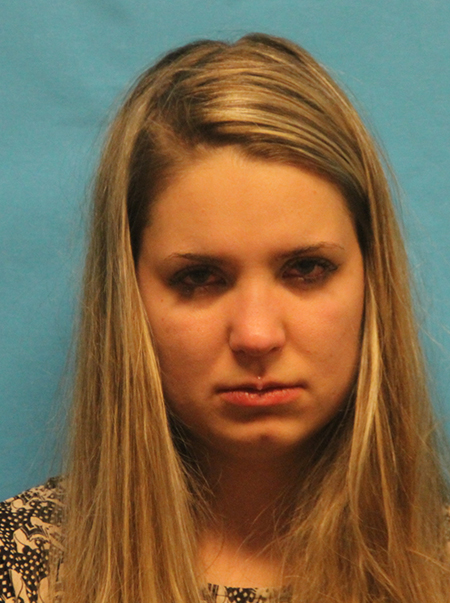 PAYTON LYNN LISH, Age: 24, POB: Ft. Worth, listed Occupation as Asst. Director of Operations at Your Therapy Source and Home Address 7541 NRH Blvd, North Richland Hills.  Arrested on May 21, 2016 at 11:06 PM by Officer J. Montgomery at @ Vine St and Charged with Public Intoxication, Bond set at $285.00. 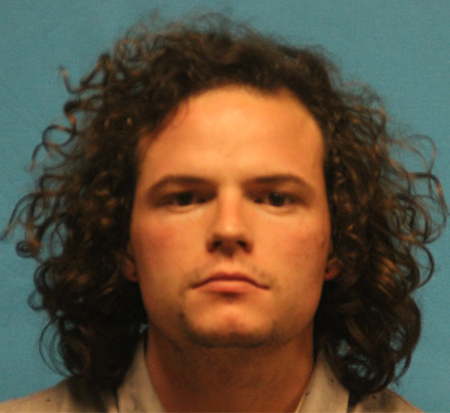 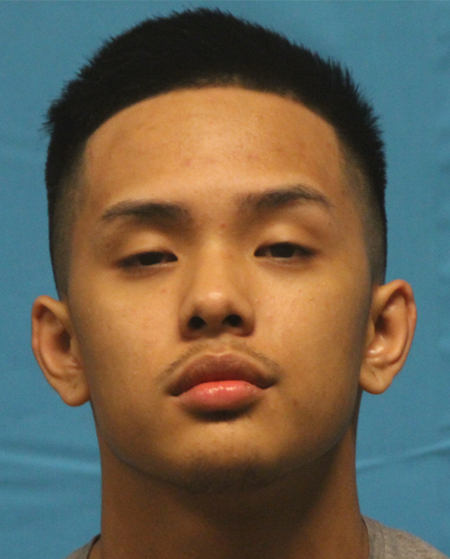 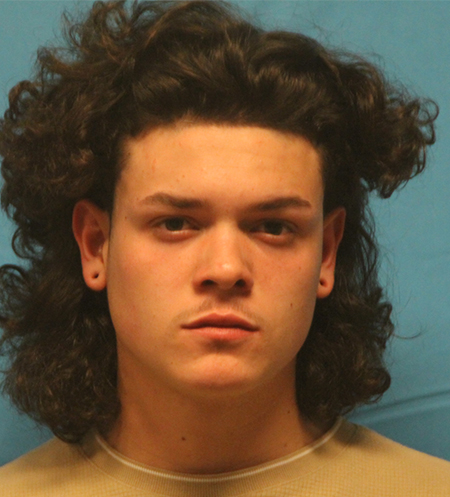 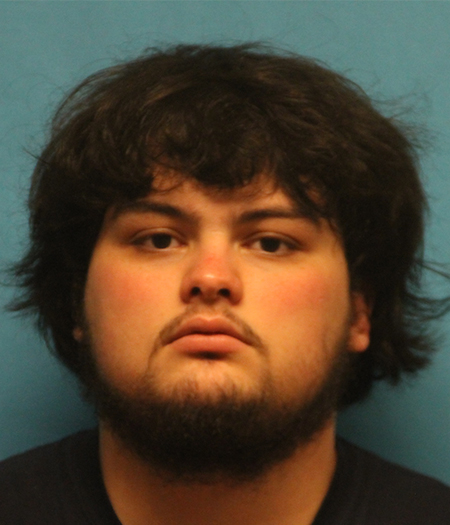 JERROD THOMPSON BOGERT, Age: 31, POB: Plano, Occupation listed as Inside Sales for Blue Links and Home Address 4200 Northern Cross Blvd #3106, Haltom City.  Arrested on May 21 , 2016 at 3:54 AM by Westlake Police Officer M. Riehle at 500 Trophny Lake Drive and Charged with
1.) Possession of a Controlled Substance PG1 < 1G a State Jail Felony, Released/Awaiting Results from lab and
2.) Driving While Intoxicated 2nd Bond set at $1,500. 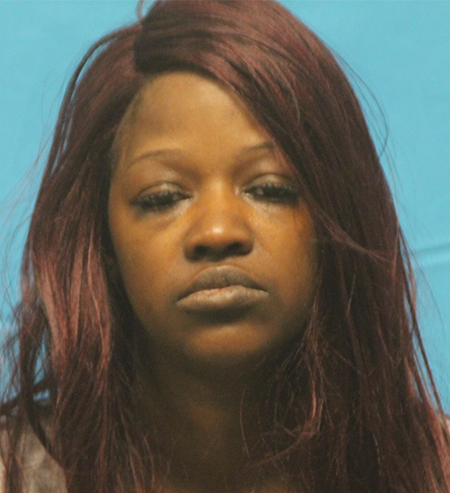 ANDREA JEANETTE WILLIAMS, Age 36, POB: Ft. Worth, No Occupation listed and Home Address 3001 Coombs Creek Dr. , Dallas.  Arrested on May24, 2016 at 3:33 AM by Westlake Police Officer J. Yates at 2100 SH 114 East Bound and Charged with;
1.) Possession of Marijuana >2 oz<=4 oz, Bond set at $2,000 and on Warrants From;
2.) Dallas PD Ran Red Light, Bond set at $460.33.
3.) Dallas PD Speeding Between Specified Streets, Bond set at $80.33. and
4.) Dallas PD for Failure to Fasten Seat Belt, Bond set at $265.33.  Total Bond: $3,185.99
LNO often is requested to remove data based on alleged clearance of charges at a later date. LNO therefore is expanding and restating our policy on removing information by request at a later date from the archives dating back to 2000. LNO Policy Note: Considering the long period taken to clear most cases through the court system, LNO does not have the ability to track the eventual outcome of every arrest. If you or someone you know has been reported arrested in this weekly column and subsequently been cleared of the charges inform LNO with verifiable information. LNO will provide equal coverage to same or removal of information at requester’s choice. Note: A downward plea, for example “obstruction of a roadway” in lieu of a DWI/DUI is not considered “cleared of charges”. A Deferred Adjudication sentence is a conviction with deferred sentencing and not a “dismissal of charges.” LNO policy is not to remove information based on this criteria. However, LNO will bring forward and update the information if requested by the convicted party. If interested party makes claims of dismissal but public records indicate no dismissal; LNO may update information and bring forward other public record information.
Share 0
Tweet
Share
Share