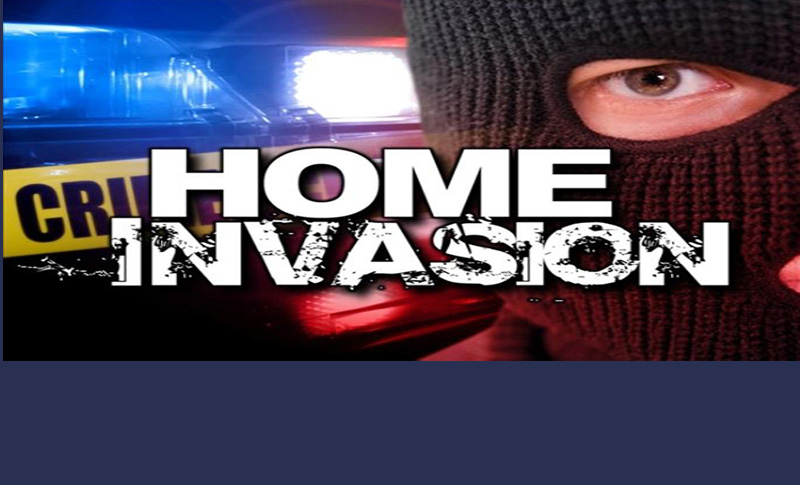 Around Midnight on January 26, 2017, the Colleyville Police Department received a 911 call that there had been a home invasion of 3 to 4 men at 300 Chapelwood Drive.

The homeowner told police that there was a knock at the front door and the individuals announced themselves as US Marshals. The homeowner allowed the men to come in to his home.

According to the homeowner, that is when things apparently went wrong and the men secured the resident with handcuffs.  The homeowner indicated he “thought he may have seen” the words US MARSHAL  on the back of a dark jacket, but that their faces were at least partially covered.  There is no indication the homeowner was able to give a better physical description of the men.

The Police were told that the intruders handcuffed the homeowner and made him lay on the floor.  However, upon leaving the residence left a key for him to unlock the handcuffs.  The Police confirmed there were actually handcuffs found at the scene.

The homeowner also noted that a 2007 Cadillac Escalade, gold in color had also been stolen, as well as cash and jewelry.

As of this afternoon, Colleyville PIO Officer Asst. Chief Hinton told LNO that his department is undertaking an active investigation into the matter.