Note: Information if made available as public records based on various state and federal Freedom of Information statutes, those shown as arrested are presumed innocent until convicted in a Court of Law 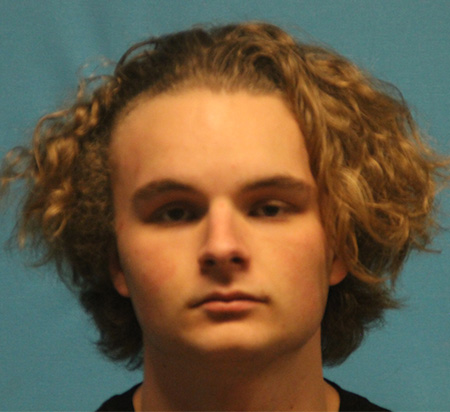 Driving While Intoxicated, a Class B Misdemeanor, Bond set at $1,000. 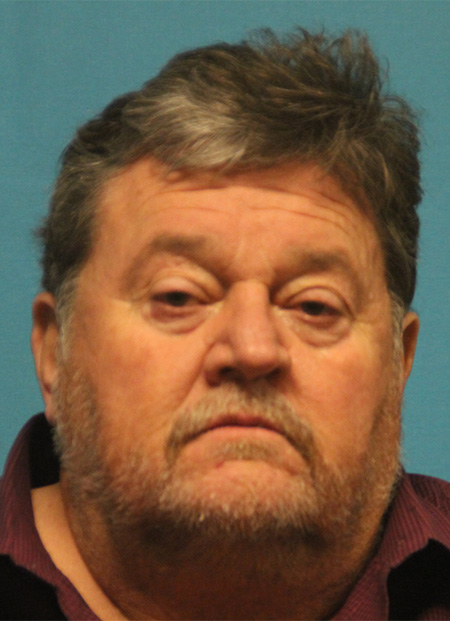 Driving While Intoxicated 3rd or More!! a Third Degree Felony Bond set at $5,000. 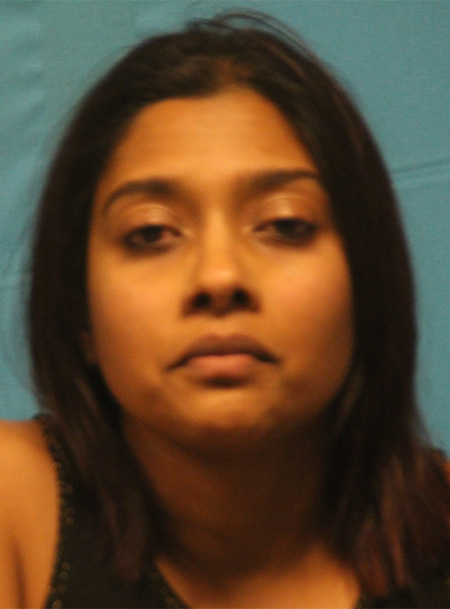