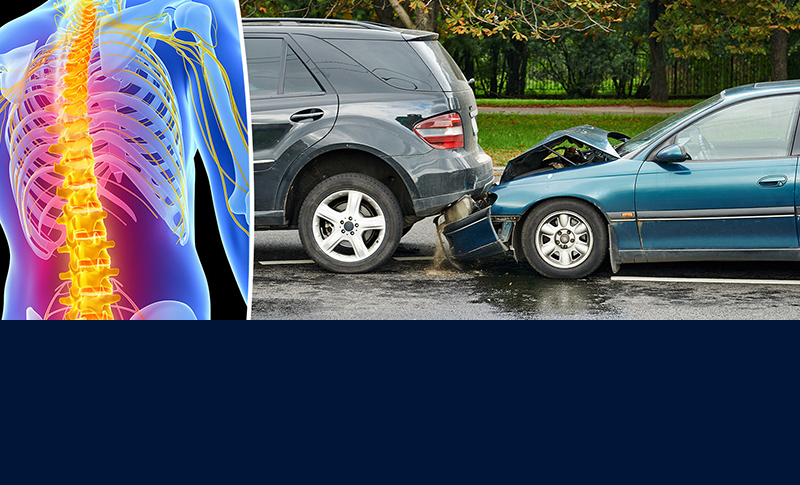 Chiropractic has never faced a threat as serious as the one facing DCs in the state of Texas.

In August 2016, a judge in Texas backed a lawsuit filed by the Texas Medical Association (TMA) against the Texas Board of Chiropractic Examiners (TCBE) that removed diagnosis from the chiropractic scope of practice.

Initial victories in the past few years that limited Texas chiropractors’ ability to use the term “chiropractic physician,” to perform vestibular-ocular-nystagmus testing, manipulation under anesthesia, and needle electromyography, only emboldened the TMA and encouraged them to deal a final blow in their long-running battle with chiropractors in the state.

In the court’s final ruling on October 19, 2016, the TMA got everything it was asking for and more, including the following:

“The definition of ‘musculoskeletal system’ to include ‘nerves’ exceeds the scope of chiropractic as defined Tex. Occ. Code § 201.002(b) and is therefore void; and

“The definition of ‘subluxation complex’ as a ‘neuromusculoskeletal condition’ exceeds the scope of chiropractic as defined Tex. Occ. Code § 201.002(b) and is therefore void; and

“The use of the term ‘diagnosis’ as used by TBCE in its Scope of Practice Rule exceeds the scope of chiropractic as defined Tex. Occ. Code § 201.002(b) and is therefore void.”

For chiropractors in Texas, this is effectively a death sentence. There is no conceivable way they can legally pursue their profession under this ruling. And for the citizens in the state, their ability to obtain chiropractic services is eliminated. The TMA remains the sole provider of medical services.

The Texas Chiropractic Association (TCA), which fought hard against the ruling, is appealing this decision, and for the moment, DCs are only able to practice while the appeal is working its way through the legal system. This is expensive and is costing the TCA and TBCE intensive resources to support litigation.