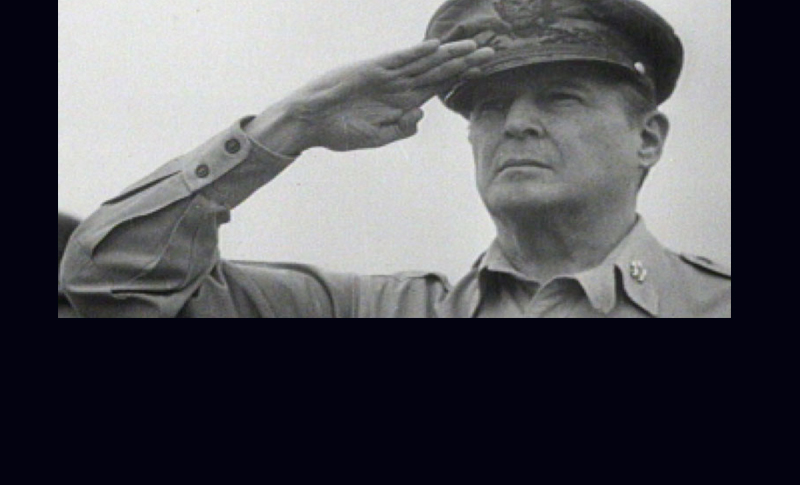 They were some of the most mesmerizing and memorable speeches ever given. And they came at a time in our history when we needed all the encouragement we could get.

We were involved in a World War. The Nazi machine had taken over most of Europe and was brutally killing millions of Eastern Europeans. The Japanese had wreaked havoc in the Pacific by ruthlessly attacking Pearl Harbor and dominating Korea, China and Burma. And America was right in the middle.

Many of you don’t know that we tried very hard to stay out of the war completely, but after our Navy was attacked in Hawaii and it was obvious that England might not stand the ruthless advance of Hitler’s Army, we had little choice.

And one Commander was having a particular hard time of it: General Douglas MacArthur. He commanded the forces in the Pacific and had his headquarters in the Philippines at the time. When the Japanese attacked his bases with seven divisions and an overwhelming force, MacArthur was forced to flee, and in doing so, leave behind several thousand American troops to be captured and tortured by the invading Japanese forces.

The horror those men endured is beyond description. And you might guess it didn’t sit that well with General MacArthur either. He was no stranger to battle; he had been in several skirmishes before. But he was a stranger to defeat. It was a bitter taste. He uttered the now famous words, “I shall return!”

But first he needed a few things, like men, ships, airplanes, guns and other supplies. And his men needed encouragement. So did the rest of the country. We knew we had just suffered a huge defeat and we needed something to keep us going. The man to do it was MacArthur.

There may still be a few of you out there who remember some of the stirring and moving speeches he gave in the next months. He talked of patriotism, our commitment to our soldiers and the need to keep the world free from totalitarianism and the barbarity of war. He even flew back to Washington and made his appeals there to the president and Congress to make them aware of how urgent the situation was in the Pacific.

But it was his moving speeches of the Philippines that are most remembered. And as you know he did return to the Philippines and he did defeat the invading Japanese, and free our men and thousands of Philippinos.

Douglas MacArthur was remembered for those wonderful inspiring talks, and was often invited to speak other places like West Point, but he never seemed to garner the awe of those wartime speeches, and we know why. You see, It’s a Little Known Fact that Douglas MacArthur was a great battlefield commander, but he was no wordsmith.

No, he didn’t write most of his famous Philippine speeches. They were written by someone we don’t often think of as a wordsmith either, but he was a lot better than most people thought. You see, MacArthur’s famous appeals were actually written by another general, one who would go on to use his skill in other ways, like in the presidency of the United States. Dwight David Eisenhower.