Note those listed as arrested are presumed innocent until convicted in a Court of Law. 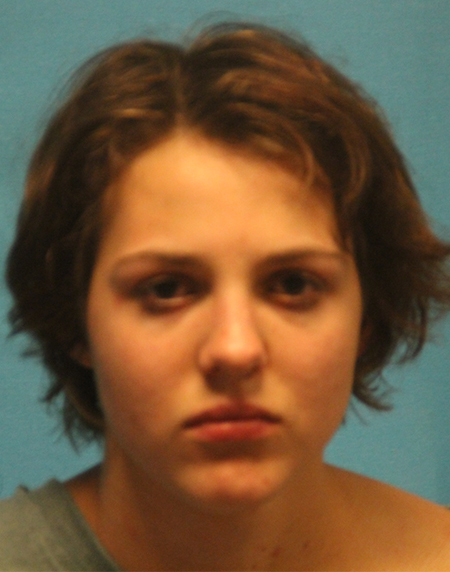 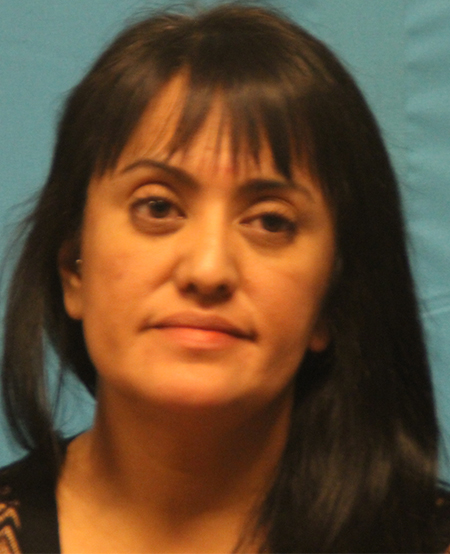 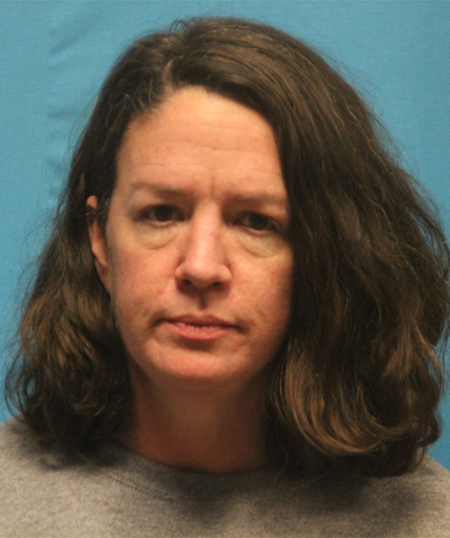 Arrested on Feb. 17, 2017 at 9:11 PM at the Dallas City Marshal’s Office by Officer A. Zablosky on a Colleyville PD Warrant for; 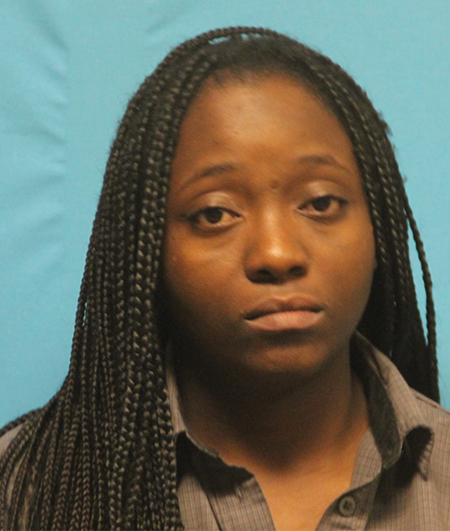 Arrested on Feb. 22, 2017  at 10:57 AM by Warrant Officer J. Retzos at the Mansfield Law Enforcement Center on two Colleyville PD Warrants; 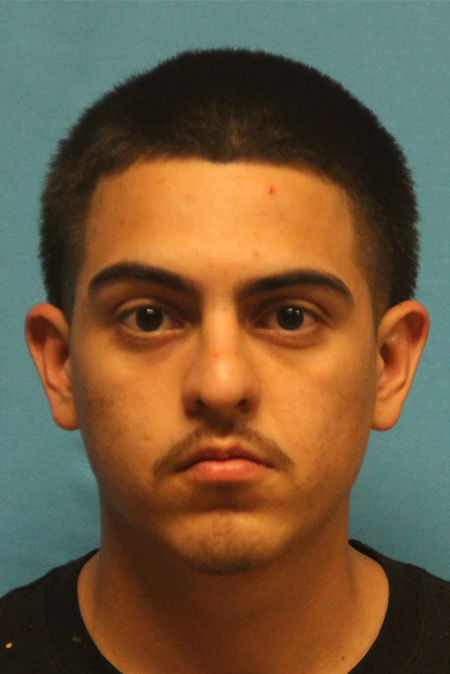