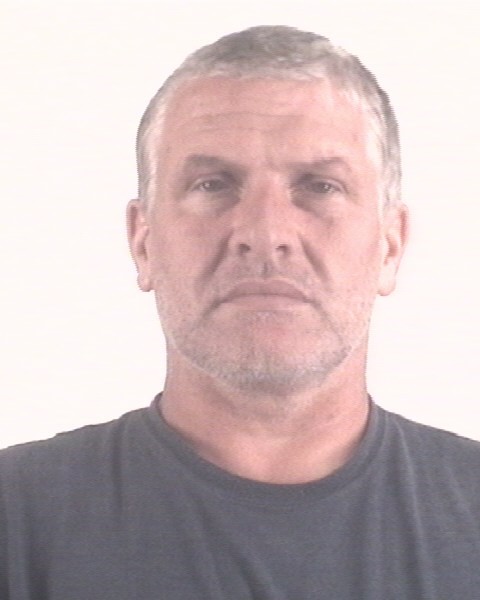 LNO has learned that an arrest warrant from Adams Country Colorado has been issued on Damian Merrick  previously a coach of  Grapevine/Colleyville area Girl’s Volleyball Team; more information is expected from the District Attorney’s Office in that area soon.

Early reports are that the arrest warrant is based on similar charges that Merrick was recently convicted in a Ft. Worth Court Room, including providing drugs to minor on his Girl’s  Teenage Volleyball Team’s trip to Colorado for a tournament.