Merrick found Guilty on All 3 Charges in Granbury, Sentenced to 20 yrs on one count and 15 years x 2 on other counts

PUNISHMENT PHASE HAS CONCLUDED; MERRICK GETS 20 YEARS FOR INDECENCY WITH A MINOR AND 15 YEARS x 2 on Drug Case.

The Jury has been seated and consists of 7 men & 5 women.  The jury appears to be a group older than the average population.   Opening statements will begin at 8:30am on Tuesday.

Damian Merrick’s schedule is now finalized. Jury selection will begin at 9 am on Monday, 8/14/17.  Opening Statements will begin at 8:30 am on Tuesday.   The DA’s office estimates that the trial could be wrapped up by Wednesday afternoon but definitely by Thursday.

The prosecution has numerous witnesses along with the victims that they intend to call to testify beginning on Tuesday.   It appears if the Jury deliberations vets a guilty verdict that the DA will be asking the Jury for a 20 year sentence at the punishment phase.

To get the back story on Merrick, go to the Search area top right of this web site and put in Damian Merrick in the on site Search Engine. 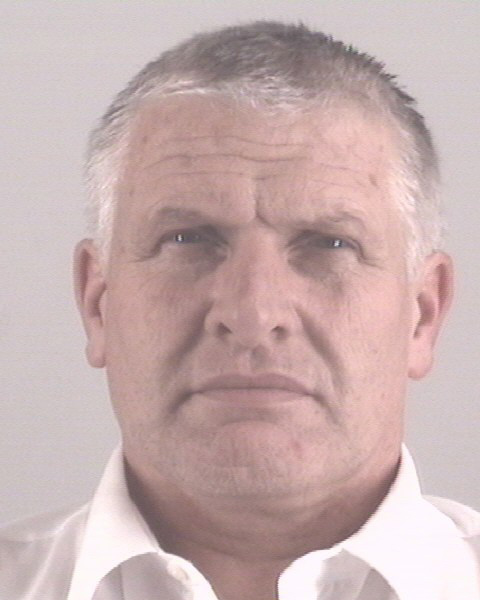 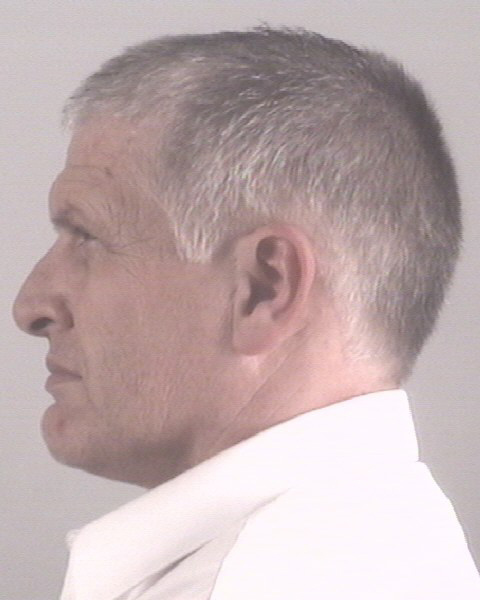