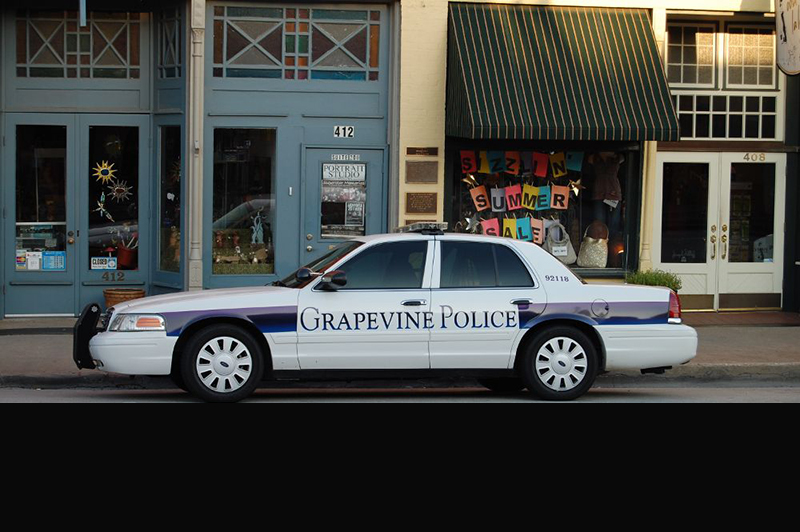 Recent Crime and Arrests in Grapevine

A list of this week’s Grapevine City Jail Bookins is Here: Weekly_Book-ins (002)

A list of daily Police Incident Reports in Grapevine in PDF;

LNO often is requested to remove data based on alleged clearance of charges at a later date. LNO therefore is expanding and restating our policy on removing information by request at a later date from the archives dating back to 2000. If you or someone you know has been reported arrested in this weekly column and subsequently been cleared of the charges; inform LNO with verifiable information.