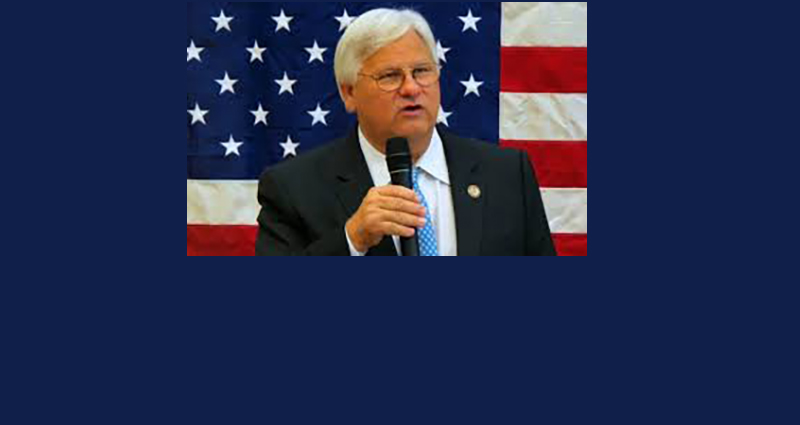 “The President’s speech communicated how the pro-growth policies from the last twelve months are lifting the American economy up and out from the stagnant status-quo of previous years.” said Congressman Marchant. “It’s important to the people I represent that our priorities remain securing our borders, keeping our communities safe, modernizing America’s job-creating trade relationships, and building on a growing economy so it reaches the pocketbook of every Texan and every American.

“Republicans in Congress are keeping our promises to restore competitiveness, prosperity and opportunity in communities across our country. After a year of setting records in the stock market, a 17-year low in unemployment, removing the stranglehold of government red tape for our small businesses, and rebuilding our military, there is still much to do.”

Nelson Thibodeaux; Congressman Babin from Texas 36th District, who graduated from Forest Park High School in Beaumont, Texas, the same year as me; as well as Jamie and I had the opportunity to travel to Washington DC, visit the House Chamber and saw Brian Babin sworn in as a Congressman; offered the following video on the State of the Union Speech by President Donald Trump;