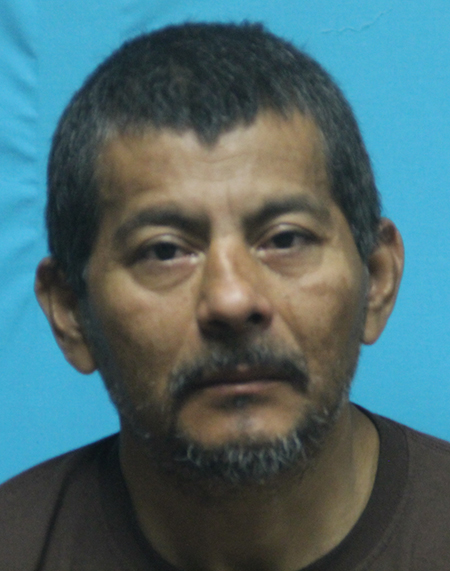 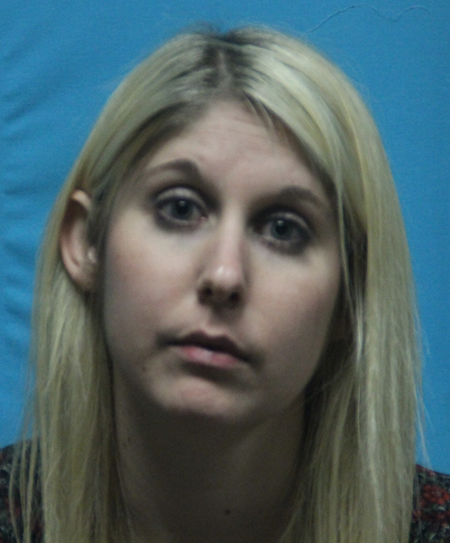 Listed Occupation as Account Manager for A&M Healthcare and Home in Coppell, TX. 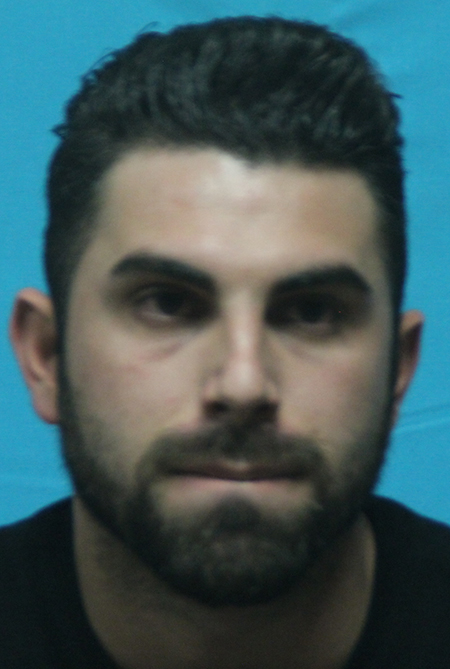 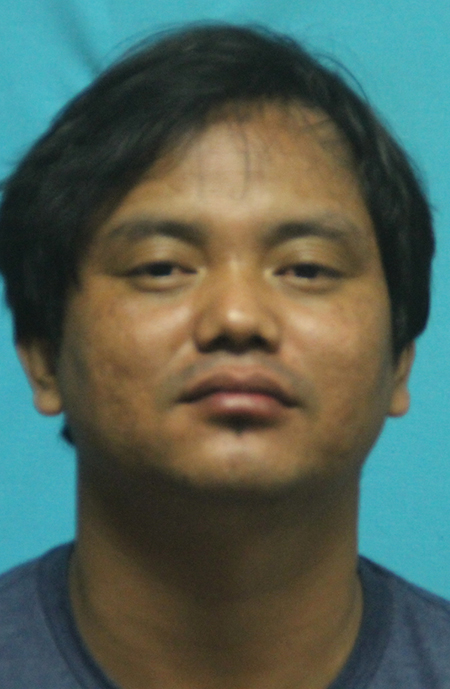 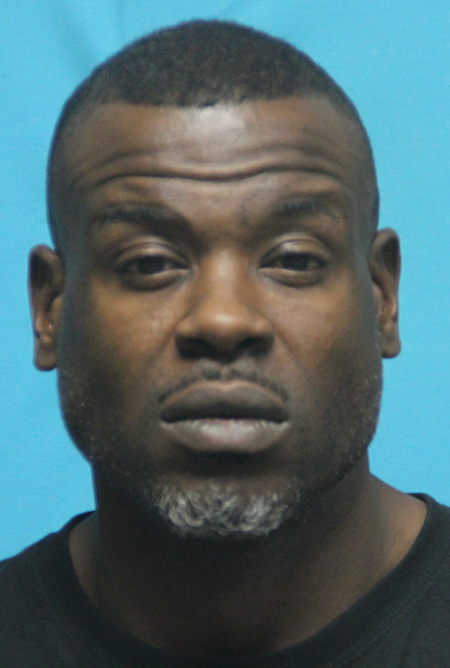 1.) Driving while Intoxicated,
2.) Possession of Marijuana less than 2 Ounces 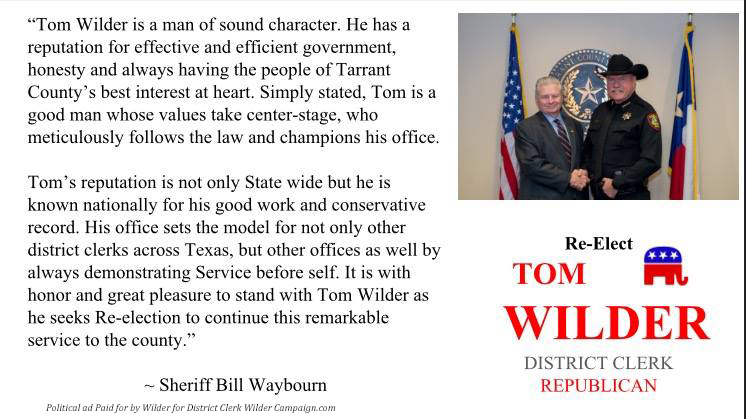 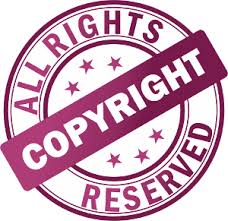