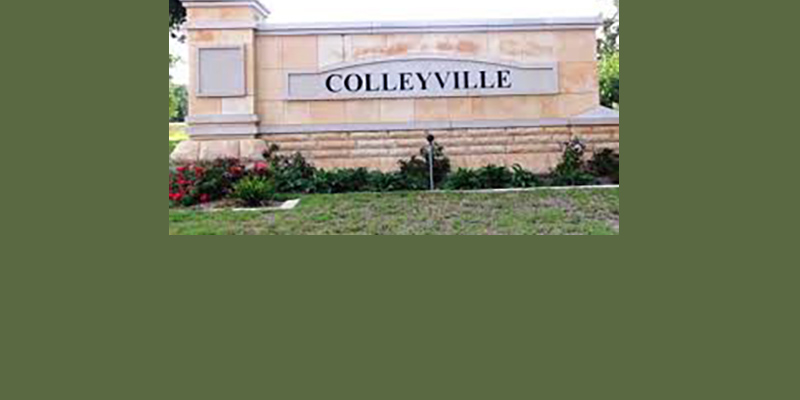 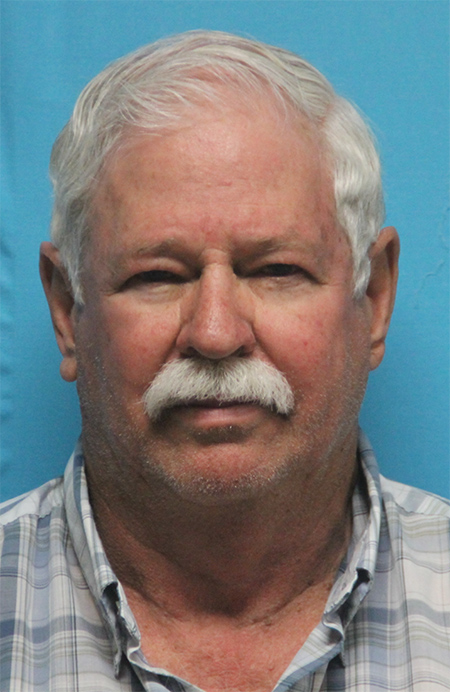 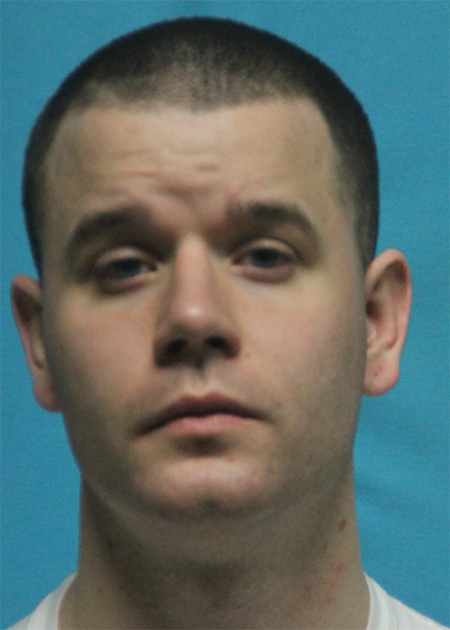 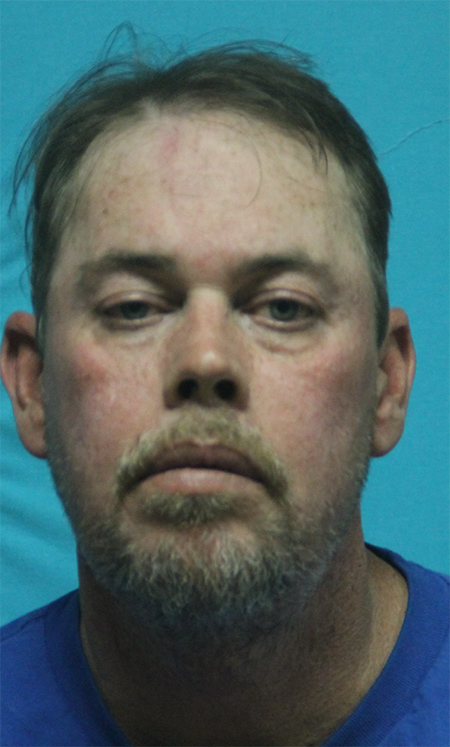 Recent Arrests from the same Address: 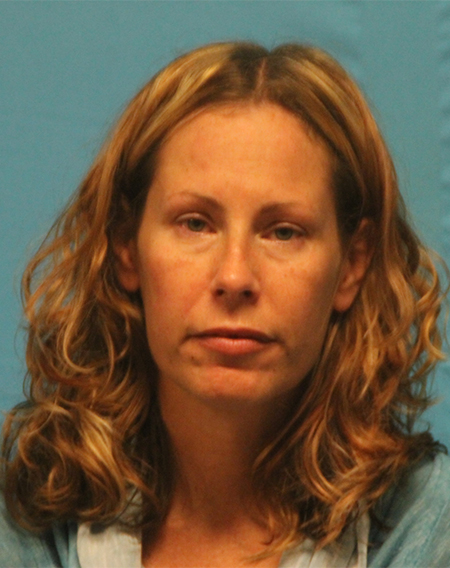 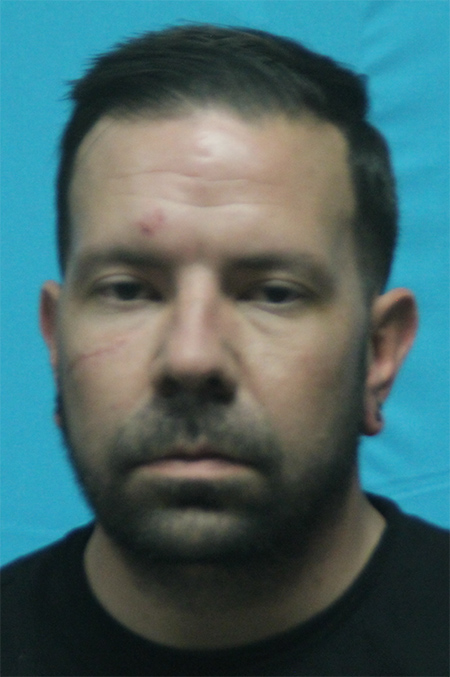 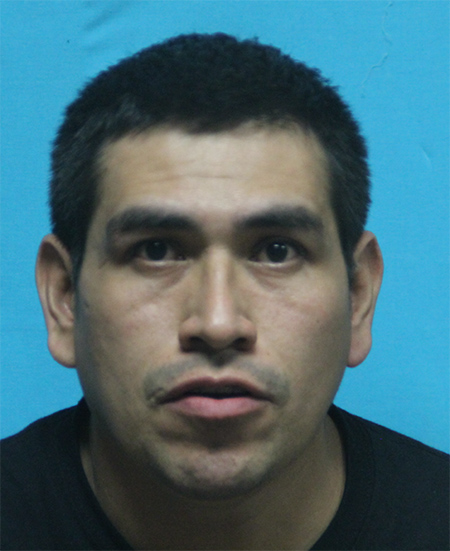