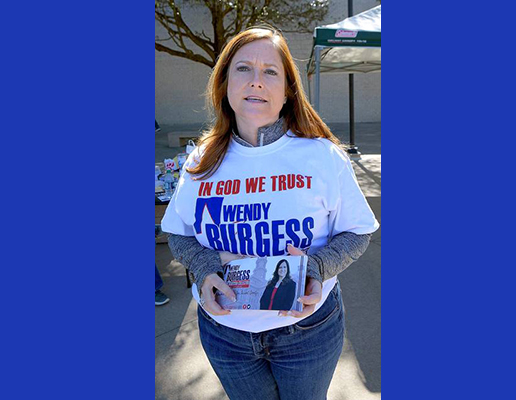 Barnes said, “For more than two months I traveled the County Republican club circuit with three opponents all vying for the position as the next Tax Assessor-Collector.  We participated in 12 forums and literally spent hours together in conversation with the voters of Tarrant County.  Through the process we came to know each other very well, both personally and as political candidates.  After much consideration and a week of thought since Election Day I am offering my full support and endorsement to Wendy Burgess.  I believe Wendy possesses teh necessary qualifications and demeanor to move the Tax Assessor-Collector position forward.

In response to the endorsement, Burgess stated, “I’m humbled to have earned the support and endorsement of Rick Barnes.  Rick is an exceptional community leader, and I’m honored to add this name to my list of supporters.”