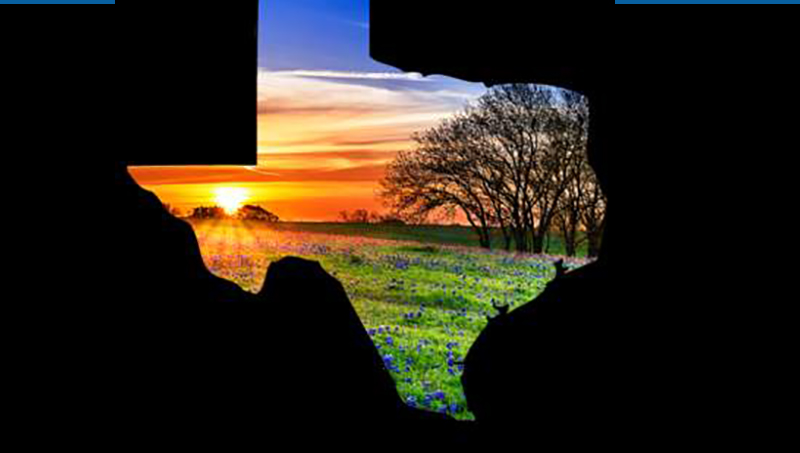 Best Place For Families in Texas? Southlake and Colleyville # 3 and 4

With much of the Lone Star State thriving economically and the summer months ranking among the most popular times to move, the personal-finance website WalletHub today released an in-depth analysis of 2018’s Best Cities for Families in Texas.

To identify the Texas towns best positioned to provide personal and professional happiness, WalletHub compared 117 of the state’s cities across 21 key metrics. Our data set ranges from the number of playgrounds per capita to the the violent-crime and divorce rates.