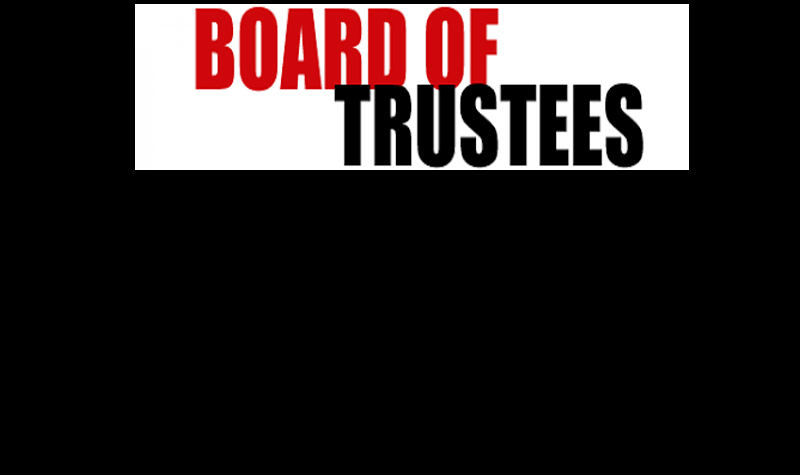 For the first time in ten years there has been a public conservation about whether our public schools are heading in the right direction, have the right strategy, and if our district leadership is focused on what really matters when it comes to educating our children.

The facts are that for a decade now our GCISD Board and administration have been more concerned with political outcomes than educational outcomes.  The partisan politicization of our district became public earlier this year with the “Culture of Voting” resolution, a statewide effort promoted by the liberal Austin lobbyists. The goal of “Culture of Voting” was to mobilize “block voting” campaigns against Republican and conservative elected officials/candidates determined to reform school finance including repealing Robin Hood.  The district’s targets included Governor Abbott, Lt. Governor Patrick and many other Republican officials.  Our district leadership, both the Board and administrators, have also actively lobbied against our own private and home school families, who also contribute property taxes to help pay for our schools.  We have effectively allowed liberal Austin lobbyists to co-opt our school district, and our Board has abandoned their oversight and governance responsibilities.  The tail is wagging the dog.

And what is our district’s track record over the past decade?  We are spending, borrowing and taxing at absolutely historic rates with ZERO improvement in academic performance.  The average GCISD property tax bill has increased over 50% during this period while STAAR, SAT and ACT results have remained flat to declining over the same period. Taxes are rising exponentially during a time when enrollment has been flat.  In other words, the district has not grown or improved but we are spending substantially more exclusive of Robin Hood and have also assumed a staggering $750M+ of debt (the full sum of which was deliberately not disclosed to you during the 2016 Bond election).  This model is not sustainable, and it is failing.  In the meantime, we continue to invest in not one, but two, indoor football practice facilities and a stadium renovation while our teachers are some of the lowest paid in the entire DFW area (see chart).  Additionally, much needed security investments to better protect our kids have also taken a backseat to these sports facilities. For a fraction of the cost of just one of the indoor practice facilities, or by eliminating the wasteful and distracting virtual school, we could provide our teachers with competitive pay and allow GCISD to recruit and retain the best teachers in the area.  Isn’t that what our kids deserve?  We have truly lost our way, and its long past time to refocus on academics, our teachers and invest now – not later – in protecting our kids.

Four years ago, I made a commitment to you to reform city hall – to restore a “citizen-first” and “servant leader” model to our community that focused on the needs of our residents, businesses and taxpayers.  The result was the claw back of the controversial high-density comprehensive plan of 2015, the first tax rate cut in city history, returning the city’s water “profit” to our residents and term limits, ethics and government transparency reforms that are now the benchmark for all of Texas.    We accomplished these objectives together and I left office after only one term because collectively we got the job done.

My wife, Amy Putnam, is now running for the GCISD school board with the exact same set of principles.  She is not a politician like her decade-long incumbent opponent who spends most of her free time in Austin lobbying against our taxpayers and berating conservative legislators.  She is a former classroom schoolteacher with undergrad and graduate degrees in Public Education.  She is the proud mom of three GCISD students including a top 10 GHS 2017 graduate and has a Lifetime PTA award for her parent volunteer work.  She was also the Booster Rep for GHS’s back-to-back 5A state championship tennis teams.  Amy has literally been involved in public education her entire life, not politically or on the sidelines, but on the front lines.

Amy will prioritize our students, teachers and taxpayers first – not highly-compensated administrators with fat pensions and lucrative severance agreements, or the Austin lobbyists that tell them what to do, say and what liberal “global citizen” curriculums to promote.  By contrast, Amy’s opponent who is currently seeking a fourth term has testified in Austin against school finance reform including Robin Hood repeal, and the state providing pay increases for teachers.  Anytime the liberal Austin lobby needs a voice in the state legislature, Amy’s decade-long incumbent opponent is there to carry the water and testify on their behalf.

Amy will focus on local issues and local solutions to our stagnating academic performance and reputation.  It starts by re-focusing our budgets and investments in the classroom and our teachers’ pockets. We need to eliminate wasteful programs like the “virtual school” where our taxpayers have spent over $7M+ to date for students who don’t even live in our district.  Amy will protect Parental Rights and reject the current culture of promoting controversial curriculums including LGBTQ gender and sexual surveys. Lastly, Amy will fight to restore fiscal accountability and responsibility to the district.  She will not agree to pass another dollar in tax increases onto our residents and businesses and will forensically evaluate every district expense to identify efficiencies.  In other words, she will provide the oversight and governance that we are lacking today.  Her voice and perspective both as a former educator, GCISD parent and as a conservative are desperately needed right now in the district.   I hope you will join the thousands of voters that supported Amy in the general election and have afforded us this unique opportunity to take back our public schools from the liberal politicians and their surrogates that have taken it hostage for the past decade.  We CAN be better, and Amy can help restore GCISD to an elite district.