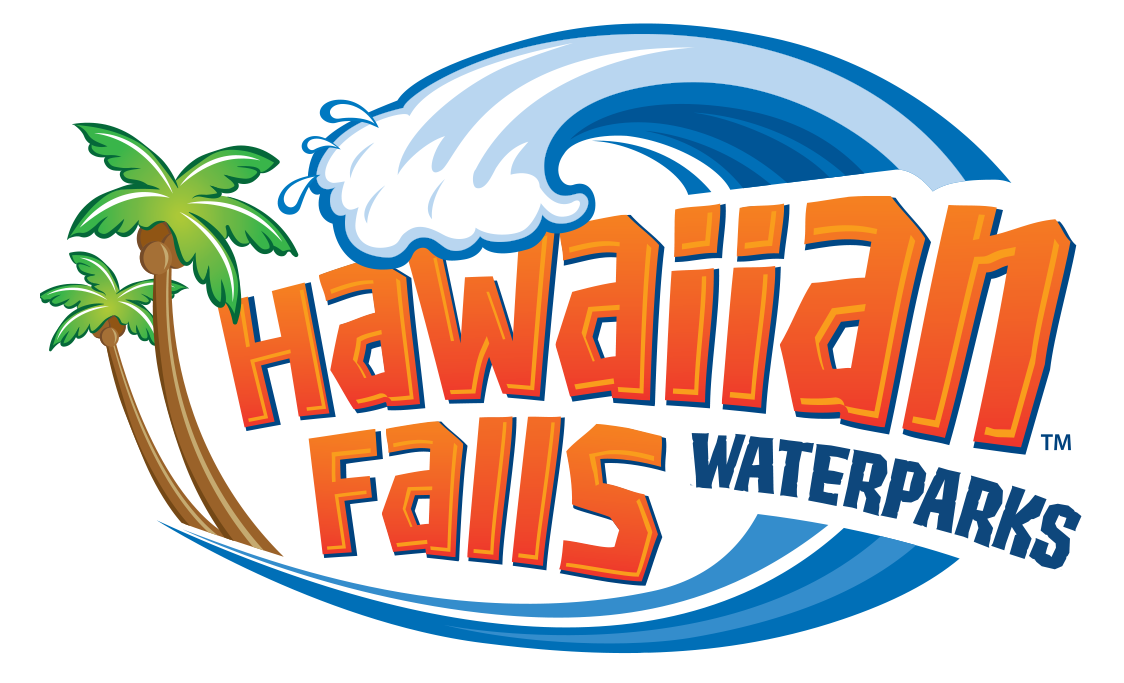 Hawaiian Falls and the Texas Rangers Baseball Foundation will host families who’ve lost a family member while serving in the military for a carefree day at the Mansfield waterpark Tuesday, Aug. 7 for the ninth consecutive year. The organizations have teamed up with Snowball Express, a non-profit that provides hope and opportunities to create new memories for the children of military fallen heroes who died while on active duty since 9/11.   Texas Rangers 3rd Base Coach Tony Beasley will greet families, sign autographs and take photos with the families.

Tony Beasley Bio:  Tony Beasley received the 2016 Harold McKinney Good Guy Award by the DFW chapter of the Baseball Writers Association of America.  Beasley returns for a fourth season as Rangers third base coach after being hired Nov. 18, 2014.

Before his arrival in Texas, Beasley had a long history with the Pirates and current Rangers manager Jeff Banister, having served as a Pittsburgh farm system coach and manager from 1998 – 2005. He served as the Washington Nationals third base coach in 2006 and was on the Bucs’ big league staff 2008 – 10. He guided clubs to the postseason in six of eight campaigns as a minor league manager.

Prior to joining the Rangers, Beasley spent four seasons in the Washington Nationals organization as a minor league field coordinator (2014), and manager at both Triple-A Syracuse (2012 – 13) and Double-A Harrisburg (2011.) He was also the club’s major league third base coach in 2006 under manager Frank Robinson. His 2011 Harrisburg club posted an 80 – 62 record, winning the Eastern League Western Division title. During his time in the Nationals’ system, he managed Bryce Harper, Anthony Rendon, and Tanner Roark.

Beasley was with the Pittsburgh Pirates from 2007 – 10, where he worked with Banister, spending the last three seasons as the major league club’s third base coach and base-running instructor. He was the club’s minor league infield coordinator in 200 He also spent the final six seasons of his minor league playing career in the organization before serving as a farm system coach and manager from 1998 – 2005. Beasley was selected as Double-A Manager of the Year by Baseball America in 2004 after guiding Altoona to the Eastern League Championship Series. He also served as a coach for the U.S. team at the MLB Futures Game that year, and managed Mesa in the Arizona Fall League after the regular season…served as a player/ coach in 1998 with Single-A Carolina and then retired as a player to become a full-time coach in the Pirates organization.  Originally selected by Baltimore in 19th round of the 1989 June draft, Beasley hit .260 with 22 homers and 243 RBI in 859 games over nine minor league seasons in the Pirates and Orioles chains from 1989 – 98. He was a 1990 and 1991 Carolina League All-Star and a 1996 Southern League All-Star.