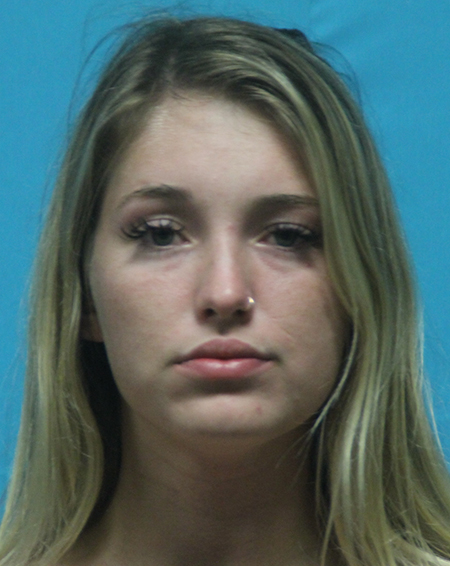 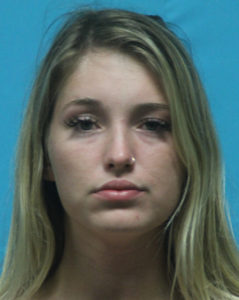 
1.) Public Intoxication of a Minor 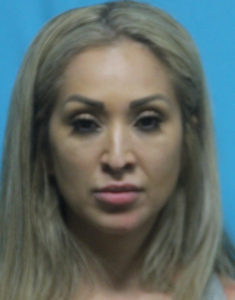 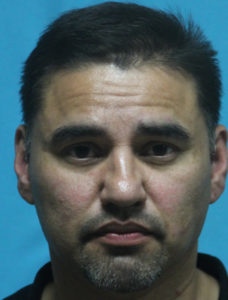 1.) Driving Under the Influence of Alcohol by a Minor. 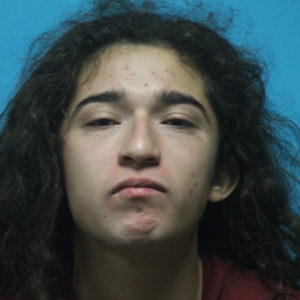 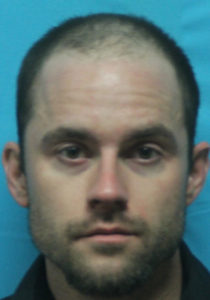