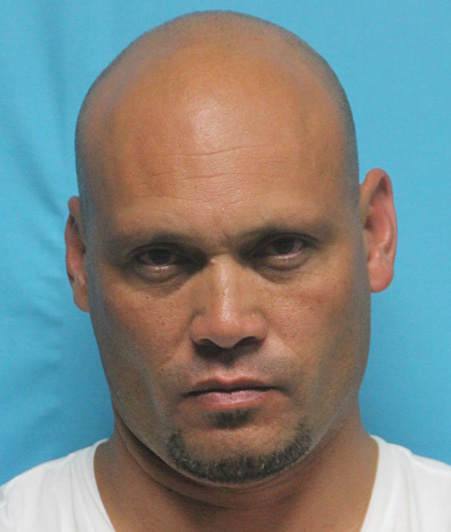 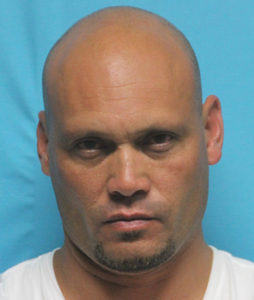 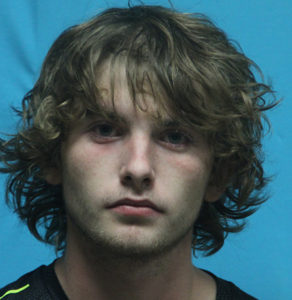 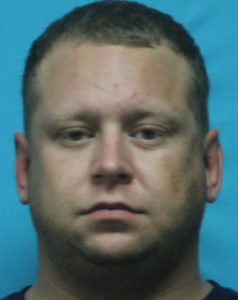 Listed Occupation as Cook at Taco Casa and Home 8705 Maiden Lane, Ft. Worth. 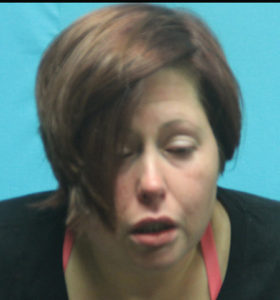 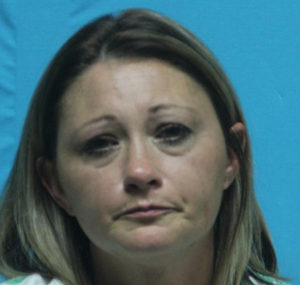 3.) On a Southlake PD Warrant for Speeding 10% over Limit 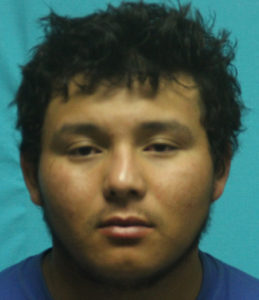 1.) Possession of Marijuana less than 2 ounces, Remarks: Stated he doesn’t have a SSN.