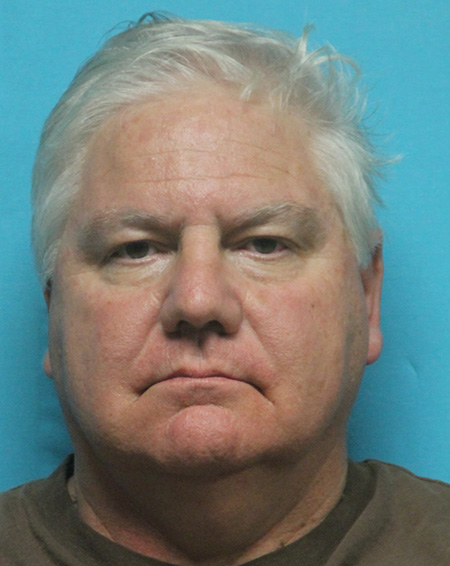 Keller, Texas   October 8,  2018
Arrest and booking photos are provided by law enforcement officials. Arrest does not imply guilt, and criminal charges are merely accusations. A defendant is presumed innocent unless proven guilty and convicted in a Court of Law. 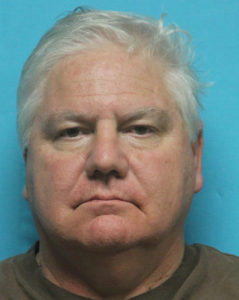 Assault Causing Bodily Injury to a Family Member, a Class A Misdemeanor 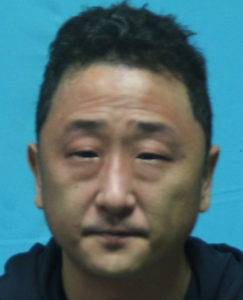 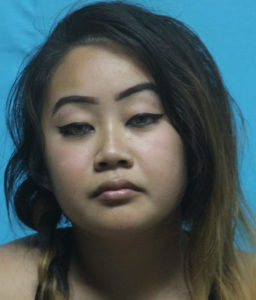 Possession of a Controlled Substance PG 2 less than 1 G, a State Jail Felony 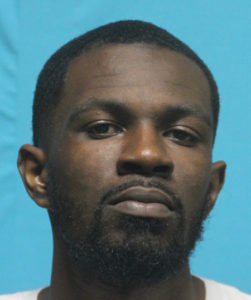 Listed as unemployed and Home in Keller. 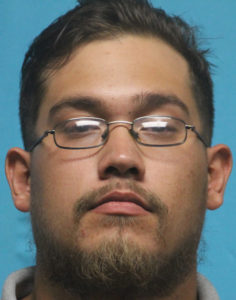 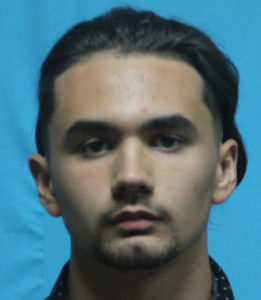 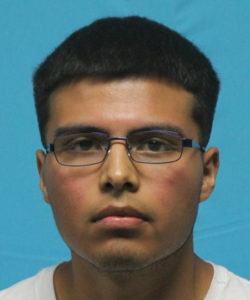 Possession of Marijuana less than 2 ounces but in a Drug Free Zone.