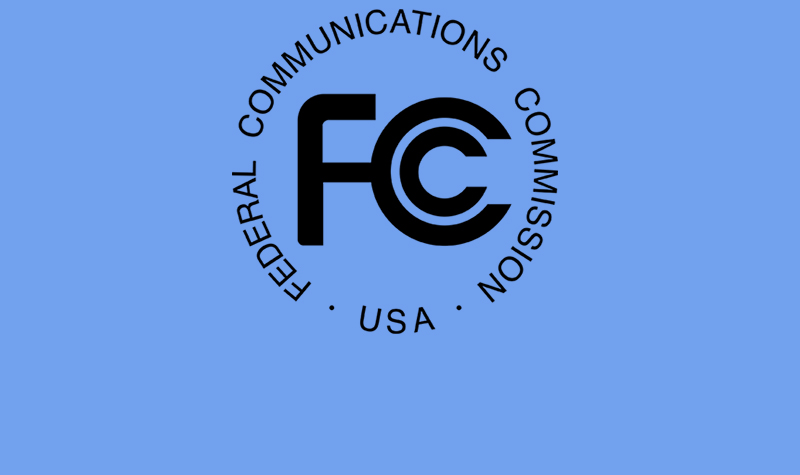 November 12, 2018  Reprinted with Permission of the Texas Municipal League

Last week, TML joined a nationwide coalition in a lawsuit to overturn the federal communications commission’s preemptive “small cell” order.  The order, discussed in a previous article, would federalize municipal right-of-way authority and compensation. Coalition members include, among dozens of others, the National League of Cities, the U.S. Conference of Mayors, the National Association of Telecommunications Officers and Advisors (NATOA), the Texas Coalition of Cities for Utilities Issues, and the Cities of Dallas and Plano.

In support of the lawsuit, the coalition also filed a “motion for stay” at the FCC.  The motion will provide evidence that the coalition has first sought relief at the FCC by seeking to delay the implementation of the order until substantive legal issues can be litigated.  The key arguments against the order are as follows:

Two other local government lawsuits have also been filed. In addition, Sprint and AT&T have filed lawsuits claiming that the order doesn’t go far enough.  Industry is generally arguing that their applications should be automatically granted if a city fails to comply with the mandates in the order.  Because the appeals have been filed in various federal courts, federal rules provide that they will soon be consolidated in one of the courts.

The order has been officially published in federal register, which means that it will be effective on January 14, 2019.  In spite of the motion for stay and the lawsuit, city officials should consider reviewing their procedures in light of the upcoming effective date.  NATOA has made available a free webinar that reviews the order’s mandates.

Cities that expect small cell installations should consider participating in the coalition.  To do so, contact Gerard “Gerry” Lederer, partner at Best Best and Krieger LLP in Washington, D.C. by email at Gerard.lederer@bbklaw.co