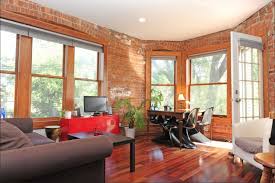 Arlington residents speak out on negative impacts of short-term rentals; call on city council to rein in Airbnbs to protect neighborhoods 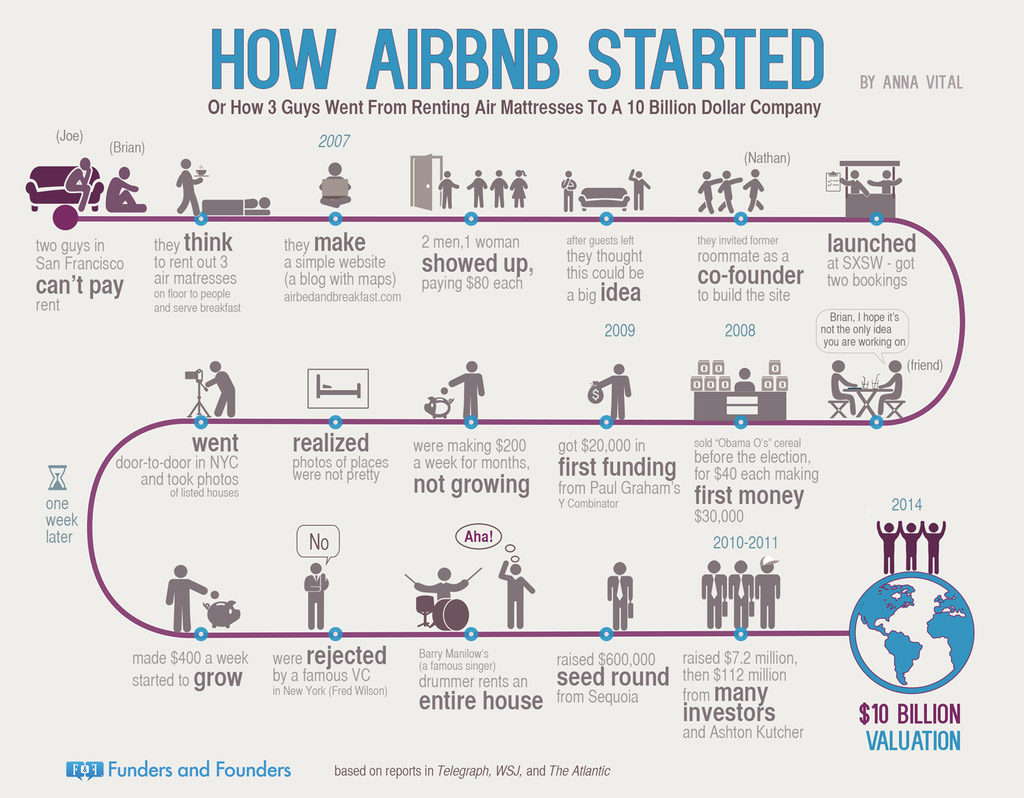 “When I moved into my neighborhood, I thought it would be a place my children could play in the driveway and ride their bikes to their friend’s home down the road. Now that there are short-term rentals nearby with constant strangers, many times I won’t even let my kids go out by themselves to check the mail.”
Tiffany Morgan, Arlington City resident

As a former city official, I’ve heard the horror stories from my constituents.  Personally, a short-term rental in my neighborhood was party central for years. Loud music, tons of cars and even adult entertainers were constantly rotating out of this “home.” It’s time for the city of Arlington to do something about this outrageous problem.” Former Arlington City Councilmember Charlie Parker

“I shouldn’t have to lock myself in my home every night to escape out of control parties next-door. Living as a single woman, safety is a priority. I haven’t felt safe since short-term rentals have taken over my neighborhood.”
Sara Butler, Arlington City resident

“Our city council must do something to stop these outside investors from removing swaths of properties from our Arlington housing market, for use as illegal hotels. Its causing irreparable damage to our neighborhoods and it’s time to reign in this practice before it destroys our community.”
Former Arlington City Councilmember Joe Bruner

“We understand that when people go on vacation they like to let loose and have a good time, but it shouldn’t be at an entire neighborhood’s expense. We live in a neighborhood, not a hotel. We shouldn’t pay the price so outside investors can profit.”
Kay and William Ashton, Arlington City residents

“The things that have gone on at the short-term rental in my neighborhood are unbelievable. It’s something out of a movie, a horror movie! Our city officials must take action to reign in these illegal party hotels.”
Olga Bozich, Arlington City Resident

“We are simply terrified of the prospect of short-term rentals coming to our neighborhood. We have friends affected by this problem in other neighborhoods of Arlington and the tales they tell are just awful. Each time a home pops up for sale in our neighborhood we shudder at the possibilities of some commercial investor buying it up and converting into an Airbnb.”
Bobbie and Robert White, Arlington City Residents