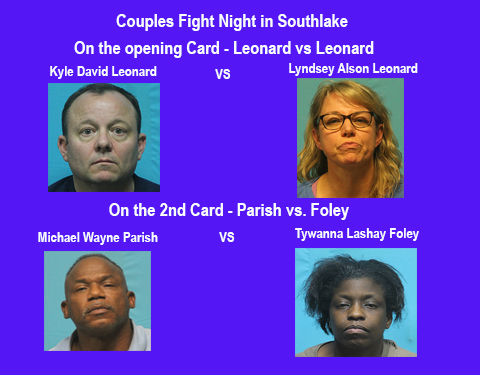 Couples Fight Week in Southlake, a review of recent arrest by Southlake Police

On the opening Card is Leonard vs. Leonard 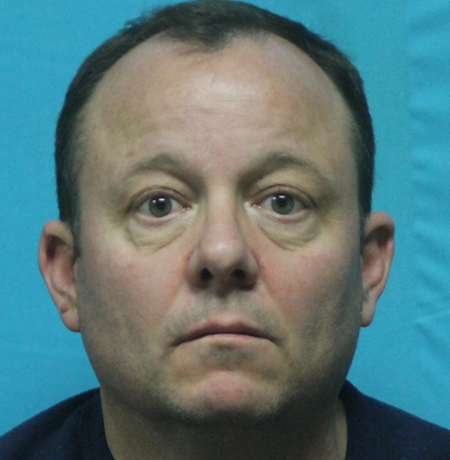 Assault Causing Bodily Injury to a Family Member, A Class A Misdemeanor.

On the second couple fight card is: 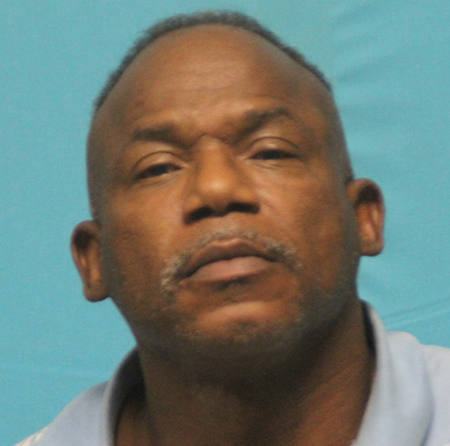 2.) Interference with Emergency Request for Assistance, a Class A. Misdemeanor. 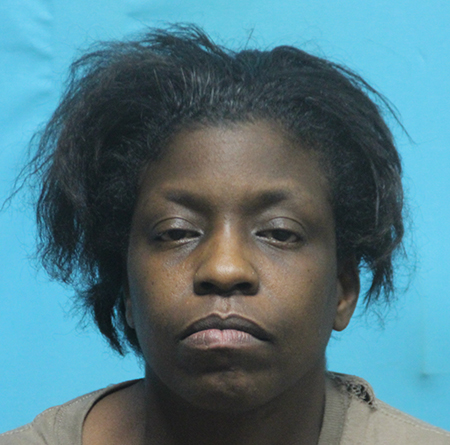 Occupation listed a Delivery for Margarita Express and Home at the same 3400 Southlake Park Road Address,

1.) Assault with a Deadly Weapon, a Felony Second Degree,  however she had another 6 outstanding warrants for her Arrest,


2.) On a Bedford PD Warrant for Driving While License Invalid,

3.) On a Bedford PD Warrant for No Valid or Expired License Plate Registration,

4.) On a Bedford PD Warrant for Violation of Promise to Appear,

5.) On a Euless PD Warrant for Failure to Appear,

6.) On a Euless PD Warrant for No Driver’s License, 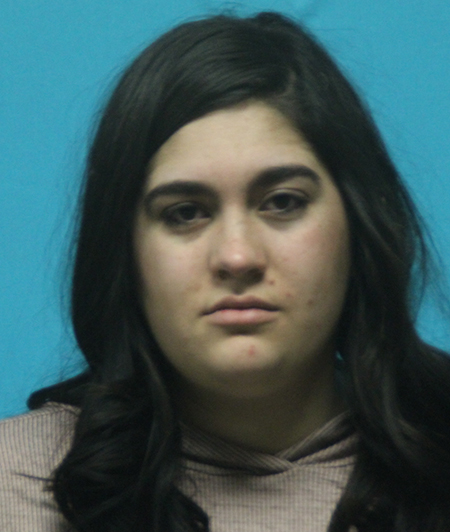 Possession of a Controlled Substance 2 more than 4 G less than 400 G, a Felony 2nd degree. 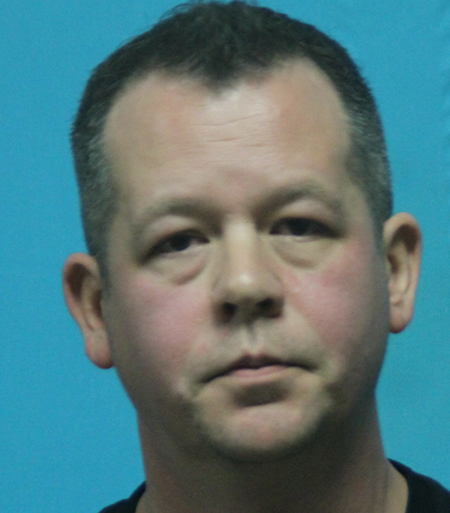 Listed Occupation as Self Employed in Insurance, and Home 12820 Saratoga Springs, Ft. Worth, TX.

Driving while Intoxicated *!
LNO relies on Federal and State Freedom of Information Acts  to obtain information here in which public information. LNO has been reporting on arrests in the area since 2000. If you have been proven innocent or the charges dismissed please contact LNO as soon as possible.