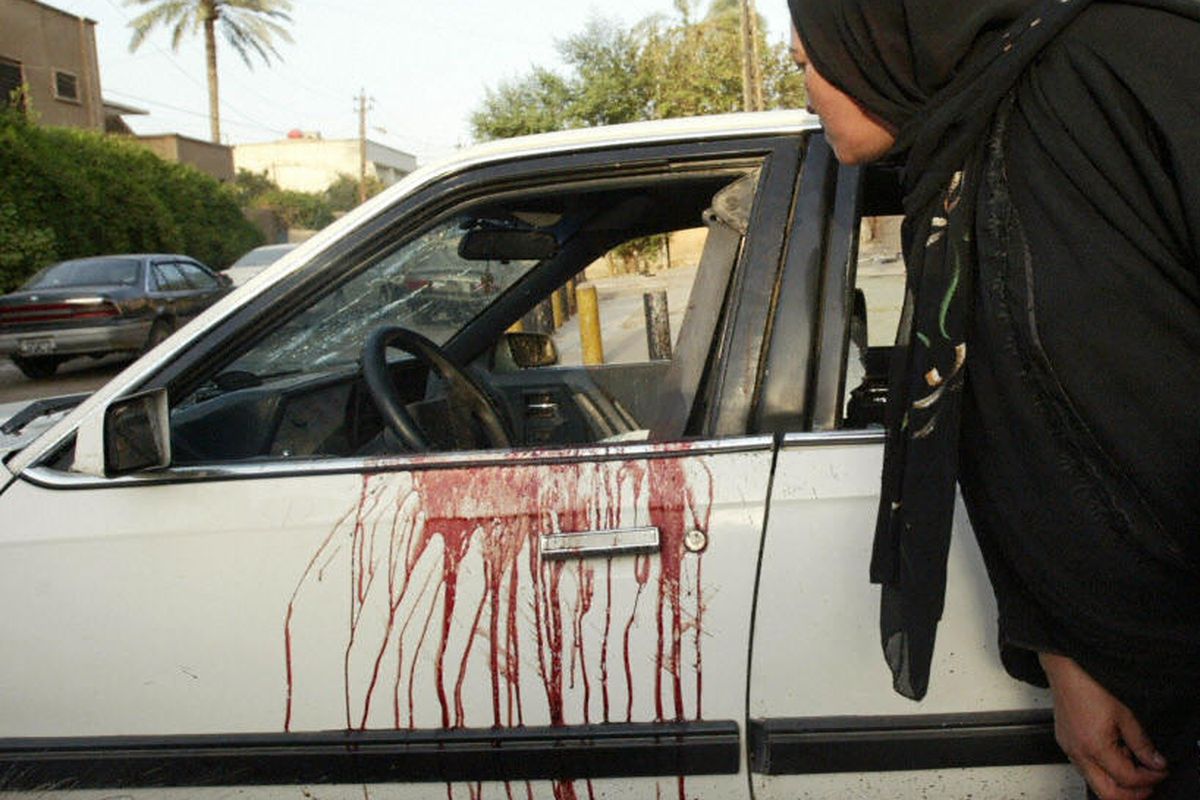 Judge Cites Seriousness of Crimes and Number of Victims

WASHINGTON – Three former security guards for Blackwater USA were sentenced September 5, 2019, for their roles in the Sept. 16, 2007, shooting at Nisur Square in Baghdad, Iraq, that resulted in the killing of 14 unarmed civilians and the wounding of numerous others.

The sentencing, in the U.S. District Court for the District of Columbia, was announced today by U.S. Attorney Liu and Timothy R. Slater, Assistant Director in Charge of the FBI’s Washington Field Office.

Paul Alvin Slough, 39, of Keller, Texas, was sentenced to 180 months; Evan Shawn Liberty, 36, of Rochester, N.H., was sentenced to 168 months; and Dustin Laurent Heard, 37, of Maryville, Tenn., was sentenced to 151 months. All were found guilty by a jury on Oct. 22, 2014, following a 2 ½-month trial. On August 4, 2017, the Court of Appeals for the District of Columbia remanded the case to the district court for re-sentencing. The defendants were sentenced by the Honorable Senior Judge Royce C. Lamberth.

At the sentencing hearing, Judge Lamberth explained, “We have 13 Iraqi citizens who were all innocent victims who were killed and 17 more who were injured. The defendants’ orders were for self-defense, and they were firing wildly into cars. [Some of the victims were] turning around in the other direction. There was just wild shooting that could never be condoned by any court.” Judge Lamberth said that the sentences reflect “what kind of country is the United States. We hold our Armed Forces and our contractors accountable for their actions.” And he noted that “the government found and exposed and delivered to the world a trial where the truth of what happened in Nisur Square came out and was there for the world and the public to see, and I think the government of the United States deserves great credit for how the truth came out in this case and in this trial.” Judge Lamberth emphasized that he “squarely reject[s] any notion … that there is any question as to the factual guilt of each of the three defendants . . .”

The case was investigated by the FBI Washington Field Office’s Northern Virginia Violent Crime Squad, which has extraterritorial investigative responsibilities, and prosecuted by the U.S. Attorney’s Office for the District of Columbia.