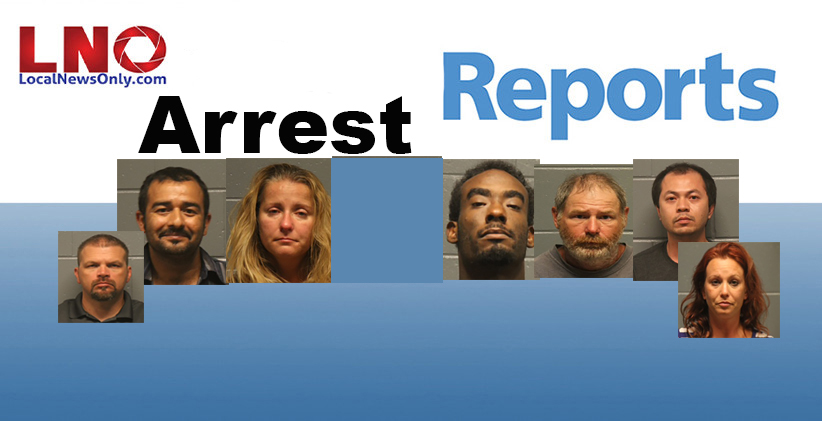 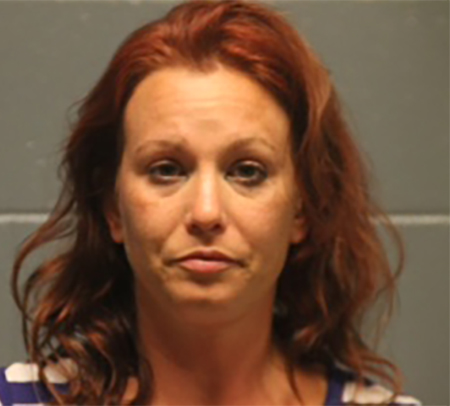 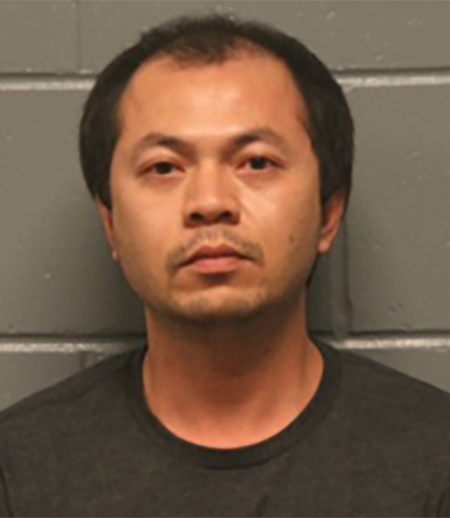 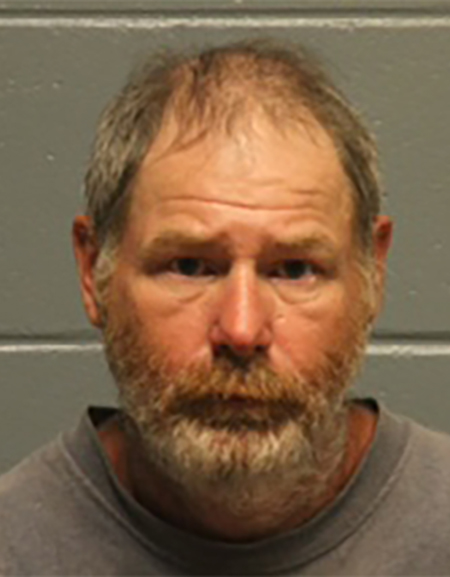 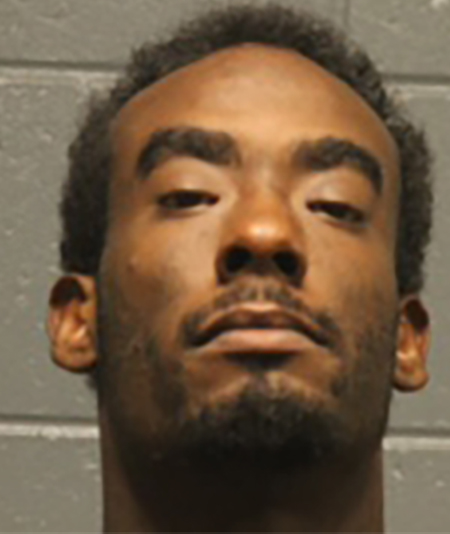 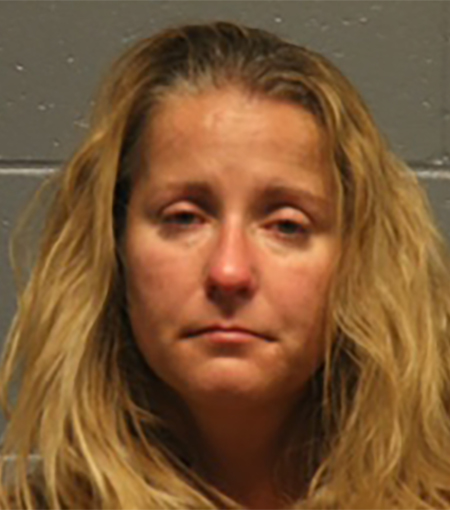 FRANCES LEA BOZARTH, Age 38, POB: Irving. Listed Occupation as Unemployed and Home Address at 316 Branson Rd, Roanoke.  Bozarth was arrested Sept 18, 2015 at 200 MeadowBrook Ln., at 4:23 pm by Keller Police Officer G. Edge and Charged with Driving While Intoxicated with a Child under 15 Years of age a State Jail Felony, Standing Bail Order of $5,000. 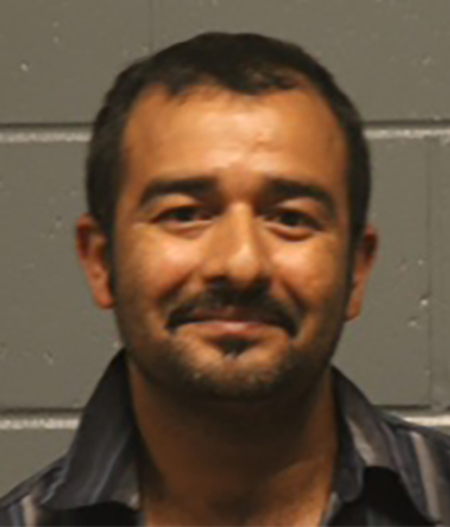 NANDA L KADARIYA,  Age 38, POB: India, listed his Occupation as “Disabled” and Home Address at 9101 Saratoga Rd. Ft. Worth.  Arrested on Sept 14, 2015 at 12:11 am at Bull Way and charged with Driving While Intoxicated, a Class B Misdemeanor by Westlake Police Officer M. Riehie. Standing Bail of $1,000. 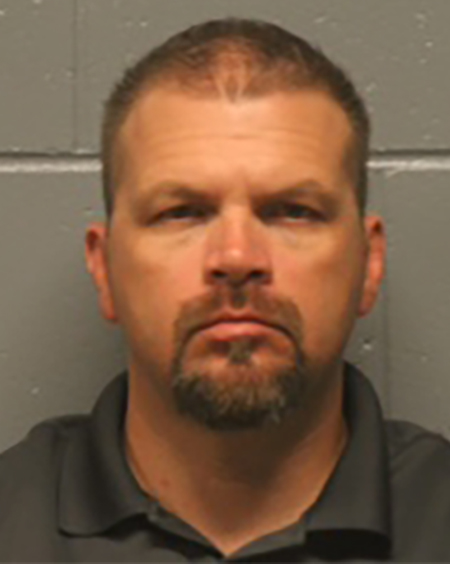