All information herein is public information available; in compliance with the Public Information Act, contained in Chapter 552 of the Texas Government Code, 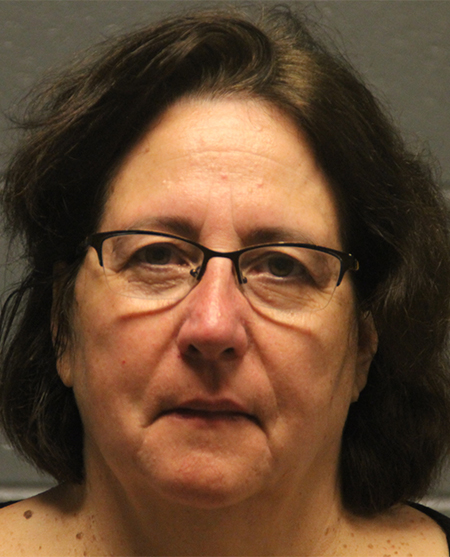 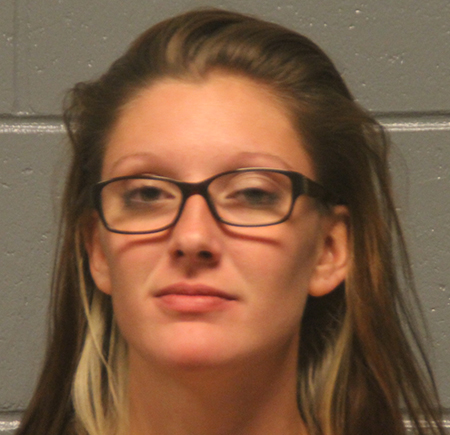 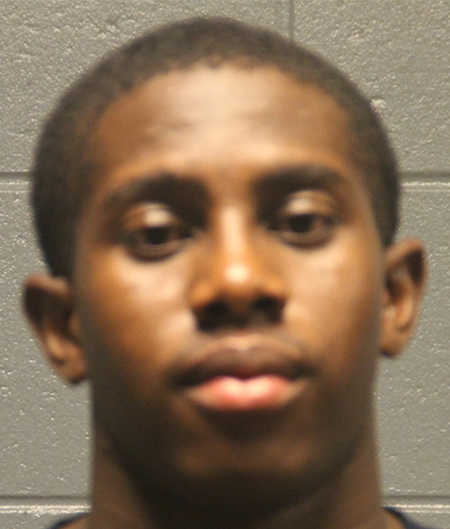 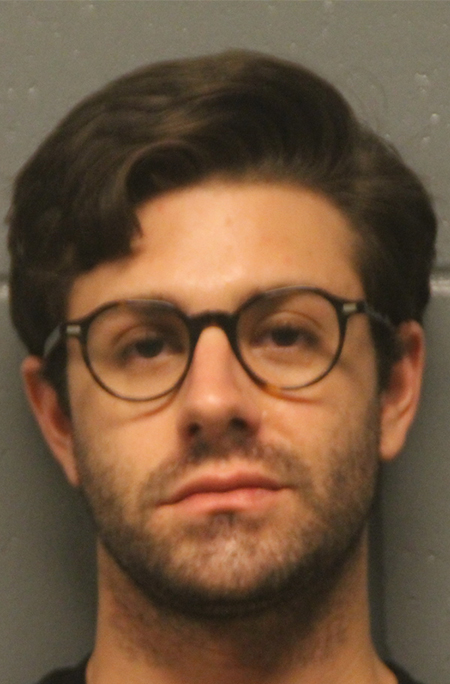 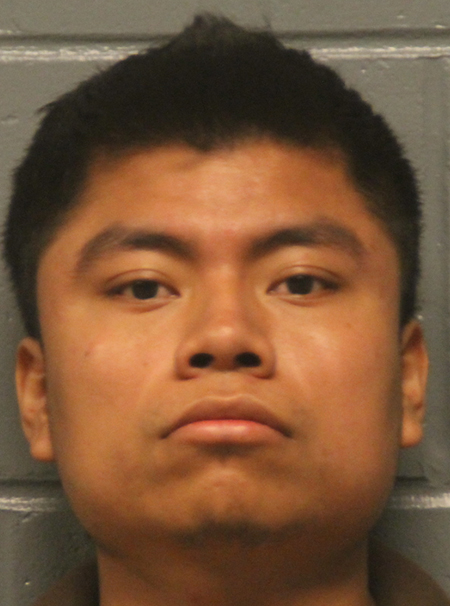 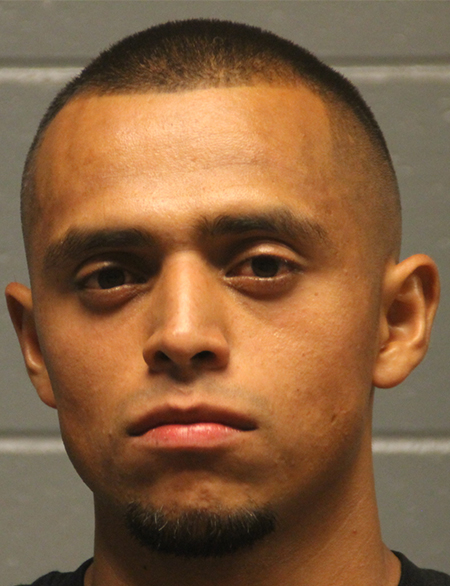