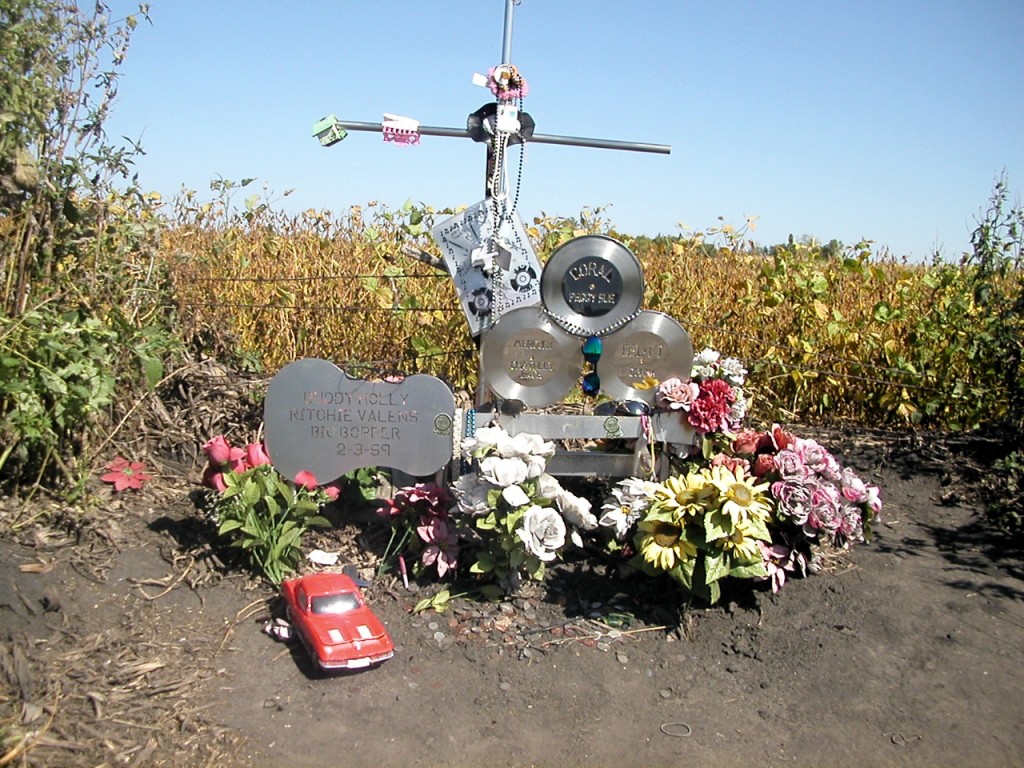 Fifty-seven years ago today is The Day The Music Died.

But do you know the Buddy Holly connection with Colleyville?

Buddy met Maria Elena Santiago in New York City in 1958 and they fell madly in love.

They were engaged to be married on their first date and married a few weeks later in Lubbock, Buddy’s hometown.

They were only married for six months before the fatal plane crash and Maria Elene did eventually remarry and have children by that marriage, but she has consistently protected Buddy’s music and reputation.

Her Colleyville home was almost shrine like, with Buddy Holly memorabilia everywhere: in her office there were pictures of Buddy on the wall, across the hall was an audio room where she listened to Buddy’s music and gold and platinum records adorned the home.

Maria Holly still lived in her Colleyville home until she moved in the late 90’s. 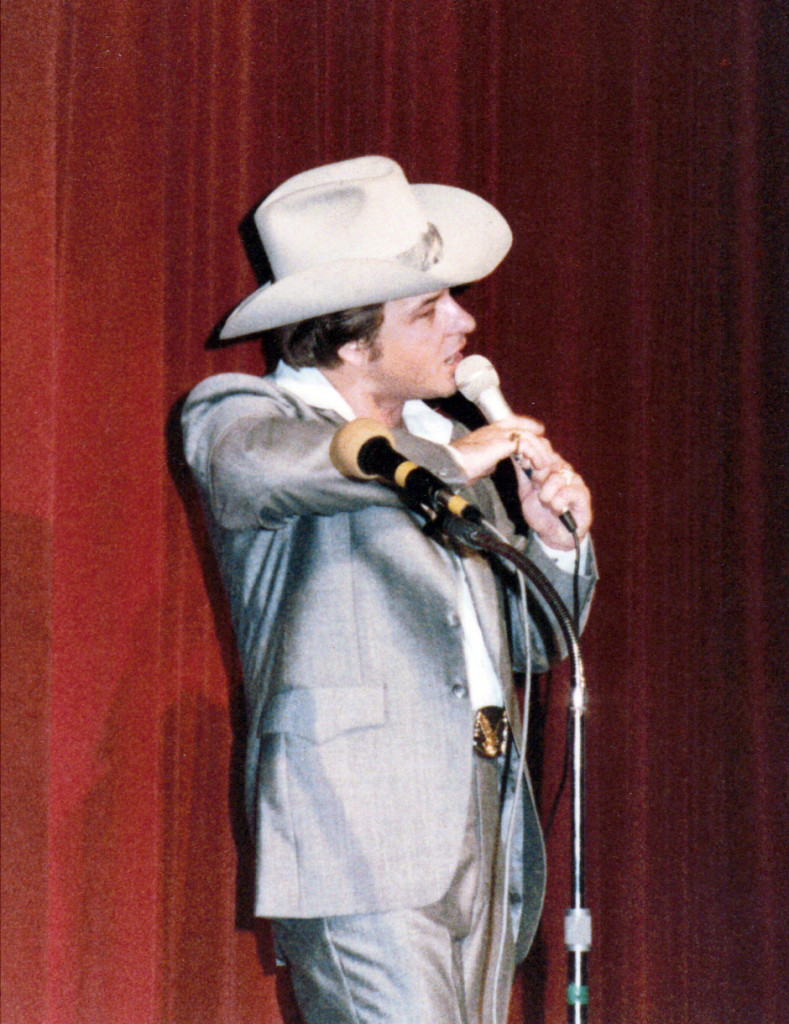 Nelson Thibodeaux on Stage at the Grapevine Opry Circa 1982