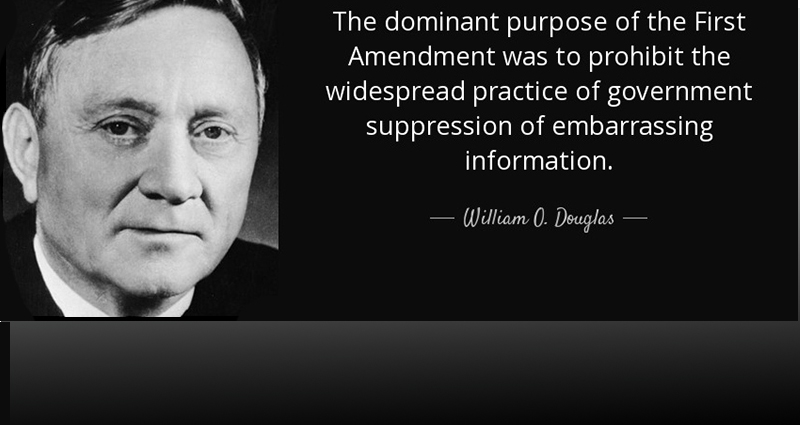 Note: The following was confirmed as being from a citizen in Colleyville, however LNO is honoring the request not to post the name.  Considering the suppression of First Amendment rights, the citizen is concerned about potential retribution.

I recently watched the televised Colleyville City Council meeting of March 22, 2016.  At the end of the  meeting, resident Claudia Bevill addressed the mayor and council members concerning the rules that Mayor David Kelly recently announced about what was acceptable to discuss during the “Citizens Comments about Items Not on the Agenda”:.  For decades the council meetings have ended with citizens being allowed to speak about whatever they choose to share.  I don’t recall any mayor ever limiting what could be discussed, nor do I recall any mayor ever attempting to gavel anyone into silence, despite some occasions when it would have been totally appropriate.

Apparently Mrs. Bevill and others interpreted the mayor’s stated rules as an effort to suppress their rights to freely address the council.  She mentioned her First Amendment rights in her remarks.  Mrs. Bevill expressed her concern that Mayor Kelly’s remarks could be seen as intentionally intimidating and an effort to silence speakers on the basis of their viewpoints.  During Mrs. Bevill’s remarks Mayor Kelly interrupted her several times saying she was out of order.  Ironically by doing so he was actually proving her point.  She was visibly shaken but finished her comments.  I understand that following the meeting she was heard to say “why would he do that to a 72 year old grandmother?”

I’ve been an observer of city council meetings for many years.  If Mayor Kelly thought Mrs. Bevill’s comments were out of order, perhaps he should visit the city archives and listen to Councilman Mike Taylor verbally attack former Mayor Donna Arp.  On numerous occasions Councilman Taylor attacked Mayor Arp, as well as former Councilperson Ginny Tigue, and not once did Mayor Arp gavel Taylor into silence.  I also watched Councilman Taylor’s snide remarks about former Councilman Nelson Thibodeaux during the pre-council meeting, and Mayor Kelly made no effort to stop those comments.

The comments section at the end of the council meeting is the only opportunity citizens have to address the full council face to face in public about items not on the agenda.  While it can be, and has been, misused at times for political purposes, anyone seeking political office needs to have skin thick enough to weather such incidents occasionally.  Mrs. Bevill was advocating for freedom of speech and expression.  She was not attacking or being verbally abusive.  Quite the opposite, my impression of her is that she is an articulate, well-spoken gentle woman who has recently become interested and involved in her community.

Mayor Kelly has served our city for over a decade.  I have heard others say that he does not handle criticism well, nor does he like votes by the council that are not unanimous.  That’s a pretty intolerant position for a politician to take.  Unfortunately his recent actions only underscore that perception.  He seems to have missed a golden opportunity to prove his detractors wrong.