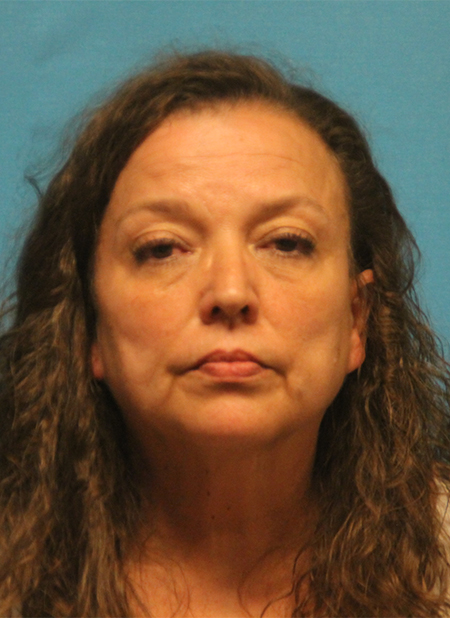 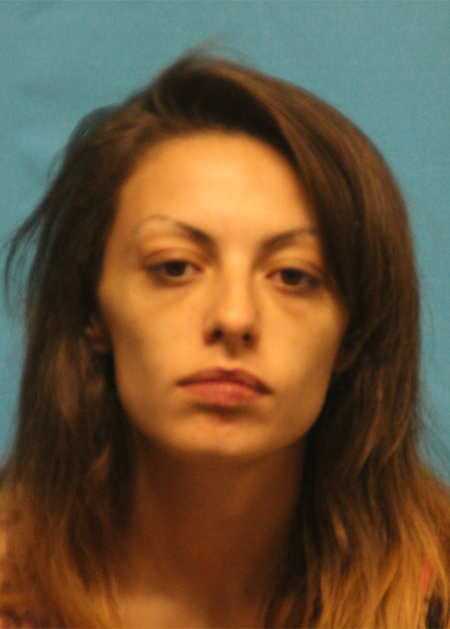 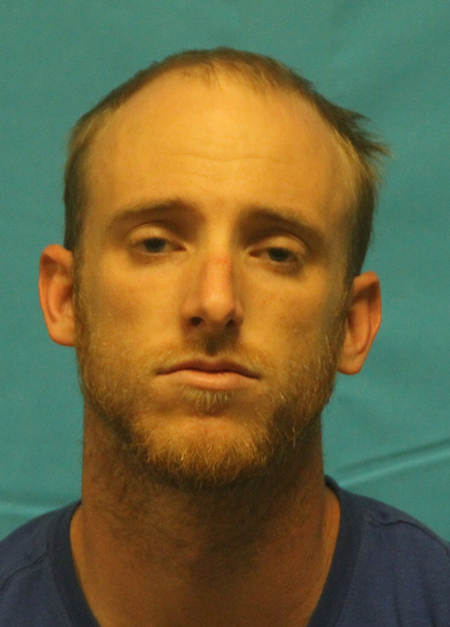 CALEB JOHN WYNN, Age 28, POB: Ponca, OK, Occupation listed as Self-Employed and Home Address 738 Bluebonnet Dr. B, Keller.  Arrested on May 9, 2016 at 11:36 AM by Officer B. Hope at 813 Keller Pkwy. and Charged with Terroristic Threat Causing Fear of Imminent Serious Bodily Injury, Bond set at $3,000. 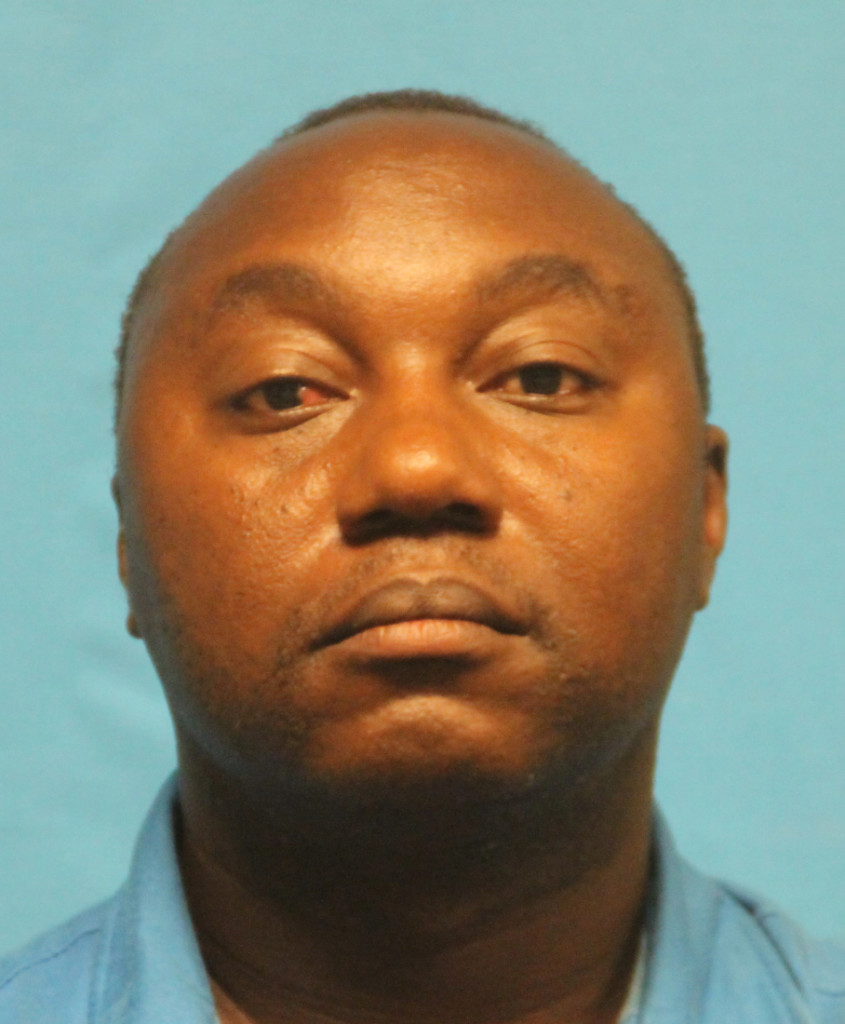 LANDRY POUNGUELIEU DEUBOUE, Age: 40 POB: Cameroon, Listed Occupation as Nurse for Tru Results and Home Address 2088 Bronco Lane, Keller.  Arrested on May 12, 2016 at 9:20 PM by Officer T. Osborn at his Home address and charged with Assault of a Family or House Member with Impediment of Breath and Circulation, a Third Degree Felony, Bond Set at $2,500. 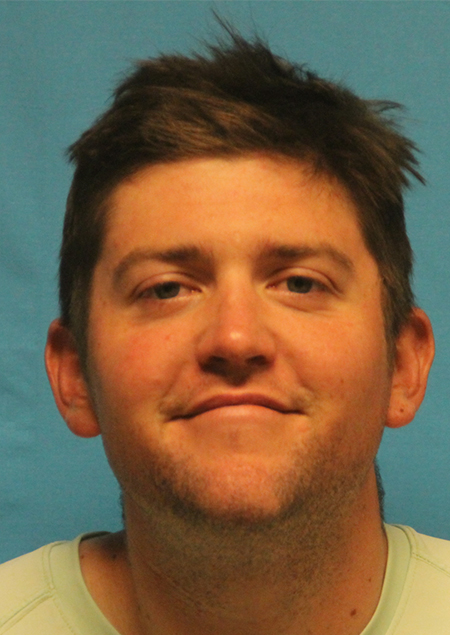 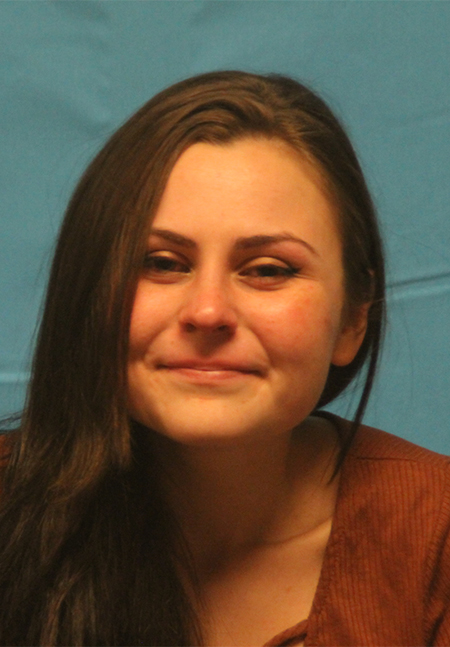 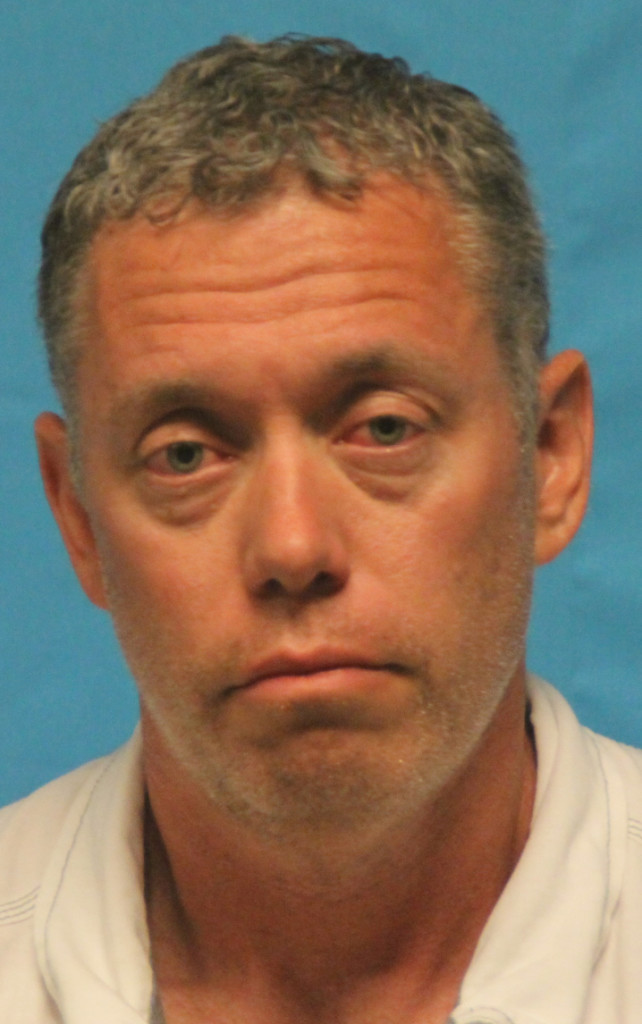