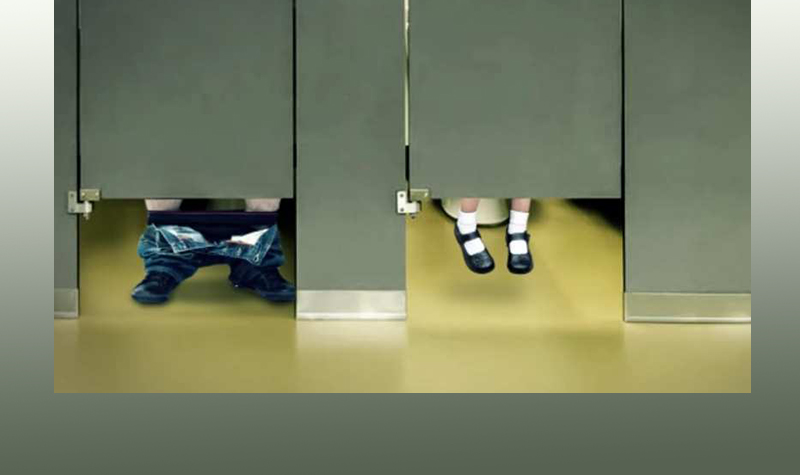 AUSTIN – The Texas Attorney General today filed a lawsuit in U.S. District Court against the U.S. Department of Education, U.S. Department of Justice, and other federal agencies and officials, which are now issuing directives requiring Texas public schools open up all intimate areas (restrooms, locker rooms, etc.) to both sexes. The State of Texas’s lawsuit also defends a local school district whose policies are at odds with the Obama Administration directive.

“Our local schools are now in the crosshairs of the Obama Administration, which maintains it will punish those schools who do not comply with its orders. These schools are facing the potential loss of school funding for simply following common sense policies that protect their students,” Texas Attorney General Paxton said. “This represents just the latest example of the current administration’s attempts to accomplish by executive fiat what they couldn’t accomplish through the democratic process in Congress. By forcing through his policies by executive action, President Obama excluded the voice of the people. We stand today to ensure those voices are heard.”

The Obama Administration is attempting to rewrite Congress’s use of the term “sex” in federal law to now expand to include “gender identity.” If successful, this radical change opens up all intimate areas within schools simultaneously to members of both sexes. Texas is joined by 10 other states in pushing back against enforcement of these unconstitutional rules.

To Read the actual Lawsuit filed in PDF: PaxtonLawsuitonBathroomObama