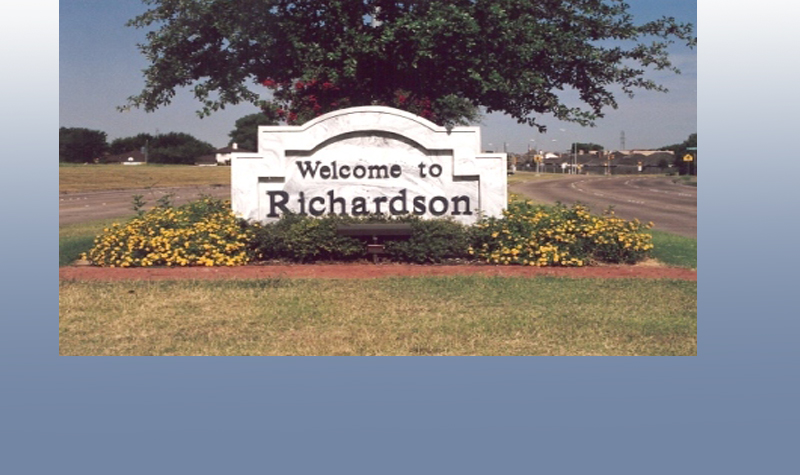 Last week the City of Richardson stopped issuing tickets to drivers caught on camera running a red light. The decision comes almost a month after a district judge in the city of 100,000 north of Dallas issued a summary judgment and $27,000 in attorney’s fees to Russell Bowman, a Keller attorney who challenged a four-year-old $75 ticket on constitutional grounds.

Reacting slowly to a judge’s ruling, Richardson has suspended its red light camera ticket program. Bowman is also fighting 48 cities in a class action lawsuit, and Diboll, Magnolia, Plano and Willis in separate suits to end the use of red light cameras in Texas.  In a release posted on the city’s website , city officials said they were suspending the red light camera program while asking for a legal clarification in Bowman’s ruling by Judge Dale Tillery.
Those who received tickets before the city’s suspension are still responsible for paying their fines, the release said.“While the city believes its photographic traffic signal enforcement system was operating as allowed by state law,” the release says, “the city is suspending its enforcement of the program until such time as the district court or an appeals court can provide clarification or a ruling on the legality of the red light camera program.”

Bowman said he believed the city asked for the clarification to buy time to decide whether to appeal Bowman’s judgment. He said he fully expects the city to appeal, but the date for filing has been pushed back, probably to the end of August.

“I was kind of surprised,” Bowman said of the city’s decision on camera tickets. “I just figured they’d keep on writing them.”

Richardson’s decision could cost the city as much as $50,000 in lost traffic ticket revenue.

According to records kept by the state Comptroller, red light cameras generated about $2.75 million in fines in the 2013 and 2014 fiscal years. Richardson’s share of that revenue was about $810,000. By law, an equal share went to the state of Texas. The remaining $1.2 million went to the operator of the camera system, Redflex Traffic Systems of Australia.

Critics like Bowman have for years contended that red light cameras are another way for cities to raise revenue — and not the public safety tool cities claim.

After research in Round Rock showed the cameras did not help reduce collisions at major intersections, the city ended its program.

State Rep. Joe Pickett, chairman of the House Transportation Committee, said earlier this month he intends to file a bill that would force cities with red light camera systems to hold referendums to let the public decide their fate.

However, those who have led the fight against the cameras, such as Byron Schirmbeck, Texas coordinator for the national Campaign for Liberty, say Pickett has engendered no trust after burying a camera ban bill in a political fracas with its author, Jonathan Stickland, R-Bedford, in the last session.

Schirmbeck said the success of a camera ban in the Legislature is dependent upon House Speaker Joe Straus naming someone to replace Pickett as Transportation chair.