Recent Arrests in Southlake, Texas as Reported by Southlake PD

August 19, 2016
All Arrested are presumed Innocent until convicted in a Court of Law

KELLY CHRISTINA CROWELL, Age: 28, POB: VA, Listed as Unemployed and Home 300 N Akard St, Dallas.  Arrested on August 14, 2016 at 2:05 AM by Officer T. Roberson at SH 114 West Bound and Charged with Driving While Intoxicated 2nd, under Remarks; “Inmate has 3 piercings that were unable to be removed and Interlock Order Issued, Bond set at $2,500. 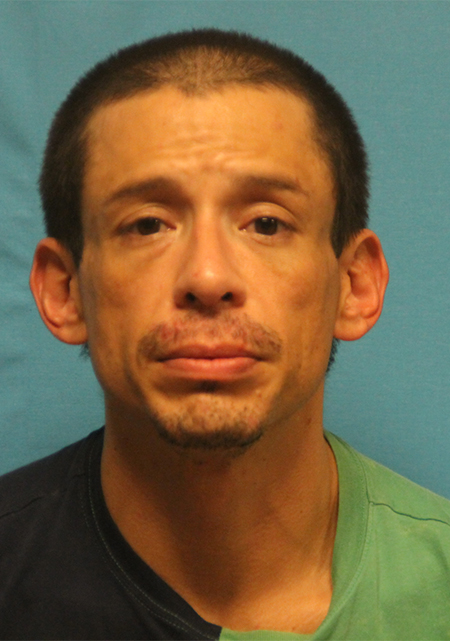