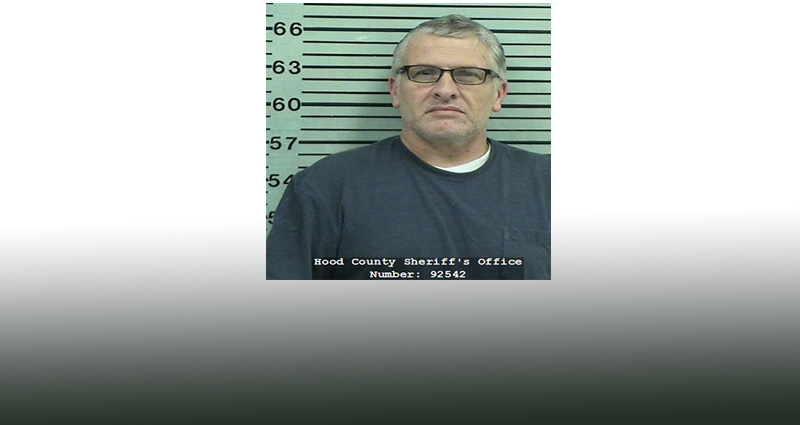 Update on the Pending Trial of Damian Merrick

Damian Merrick was arrested March 2016, click on link below.

The Tarrant County District Attorney has indicated that the Merrick Trial is now planned for the week of September 12, 2016.

LNO will continue to keep readers aware of the events during the trial once it begins.