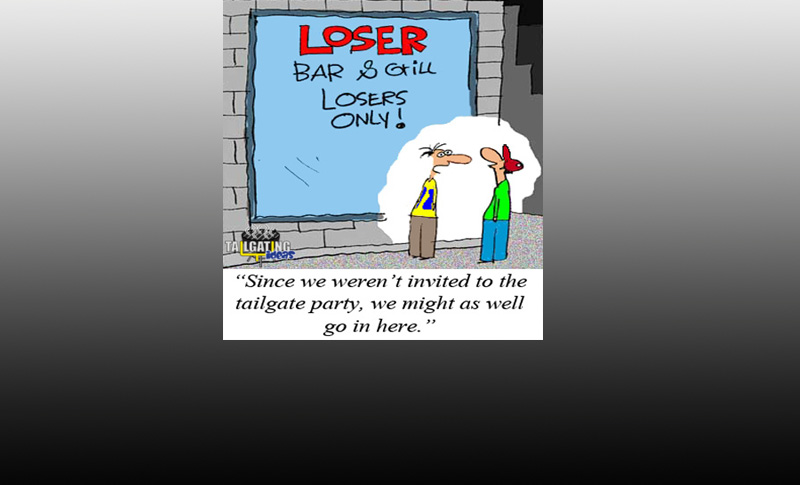 The September 6th City Council meeting witnessed democracy at work, well sort of.  It was only in May of this year that the type of discourse, accusations and name calling, would never have been allowed at the Colleyville City Council Meeting.  In fact, in a presentation, certainly much milder than the first two speakers under “Citizens Comments” at Tuesday night’s meeting.

The first speaker is the well-known Louis Miller.  Mr. Miller was the most vocal advocate in the 2015 City Council elections against the Citizen’s Glade Road Petition and vocal supporter of Nancy Coplen and Mike Taylor.  He was very critical of anyone that questioned the motives of the council prior to the swearing in of 3 new Council Members in May 2016.  As well as a supporter of ex-Mayor David Kelly cutting off the very mild presentation by Claudia Bevill that was an underlying issue in the 2016 election results.

He begins by accusing Tammie Nakamura, Bobby Lindamood and Mayor Newton as being elected based on the “mis-informed, ill-conceived leadership of Chris (Chris Putnam, Mayor Pro Tem).”

As reported in LNO  on December 31, 2015 https://localnewsonly.com/2015/12/remember-the-high-density-proponents-said-apartments-was-a-scare-tactic-well/.

However, from the Business Journal on November, 4, 2015, as noted in the article above, apparently there is an apartment in easy view of anyone that cares to look!

Under the leadership of the present Mayor Richard Newton, he not only allowed Louis Miller to make numerous accusations, but allowed him over 6.5 minutes to speak, well over the time normally allotted.

Next Mark Harrison, the Treasurer for the Protect Colleyville PAC that supported David Kelly for Mayor, Carol Wolling for Place 1 and Chuck Mogged for Place 2; all three that lost the election with Tammi Nakamura, Bobby Lindamood and Mayor Richard Newton all winning by 62% of the vote.  Harrison made some comment about he being confused with Mark Henderson’s letter threatening local food establishments; however LNO clearly covered the episode https://localnewsonly.com/2016/07/the-latest-in/ , and name Mark Henderson numerous times.

David Medlin finally speaks encouraging council members to stay the course.  However, did mention that someone in the crowd “threaten to kick his a–,” for disagreeing with their position.  LNO spoke to Mr. Medlin and he identified the individual making the threat was Karl Meek of Colleyville.  Apparently Mr. Meek objected to Mr. Medlin pointing out his failure to grasp the truth and threaten him on a least 3 occasions with physical violence.

Regardless of the critical comments of two of the speakers; one must note the difference in allowing the public to speak, different from the previous council, no matter how wrong or right they may be.