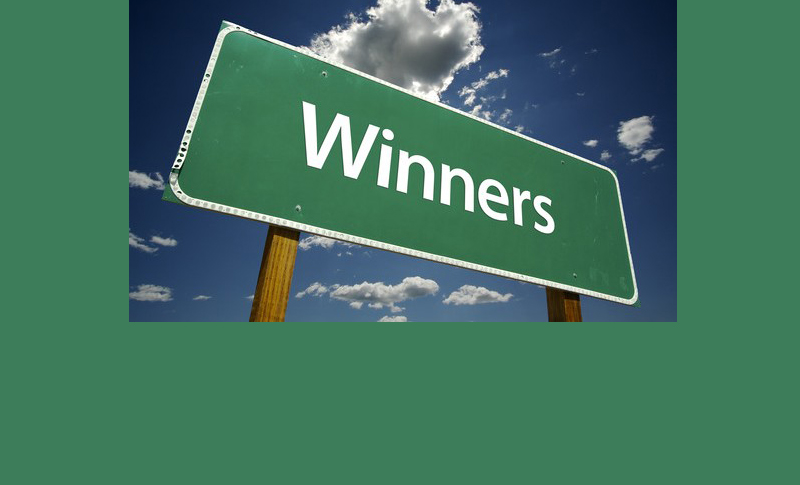 City of Colleyville listed in WINNERS of Term Limits

The following report from www.Termlimits.org.
Note:  Thanks to Colleyville Resident David Medlin for bringing this to the attention of LNO. 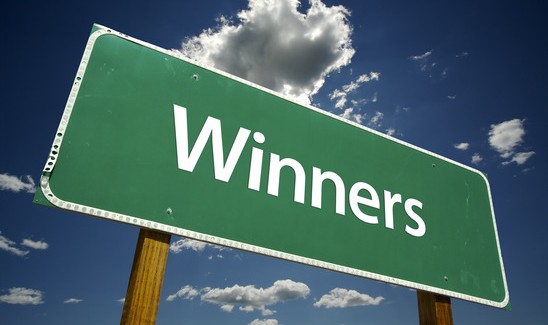 In a divided and bitterly fought election year, there was one issue that had a 100% pass rate across the country on November 8th, 2016: term limits.

Over 40 different ballot measures across the country had a 100 percent pass rate for term limits. These votes were spread across the nation from California and Texas to New York. Hawaii even got in on the action.

Philip Blumel, president of U.S. Term Limits, said “the American people are tired of career politicians forgetting who they are supposed to be serving. This outstanding result for term limits is a real victory for the people”.

The support for term limits ranged from 88 percent in Crestwood, IL to 57 percent in Honolulu. The Honolulu vote successfully fought off a bill that would have weakened local term limits.

Americans continue to show a preference for citizen legislators over careerist politicians. These results demonstrate a growing belief that elected officials have lost touch with the people.

“It is no surprise, after this historic year for term limits, that action is already underway to slap term limits on Congress,” said Blumel.