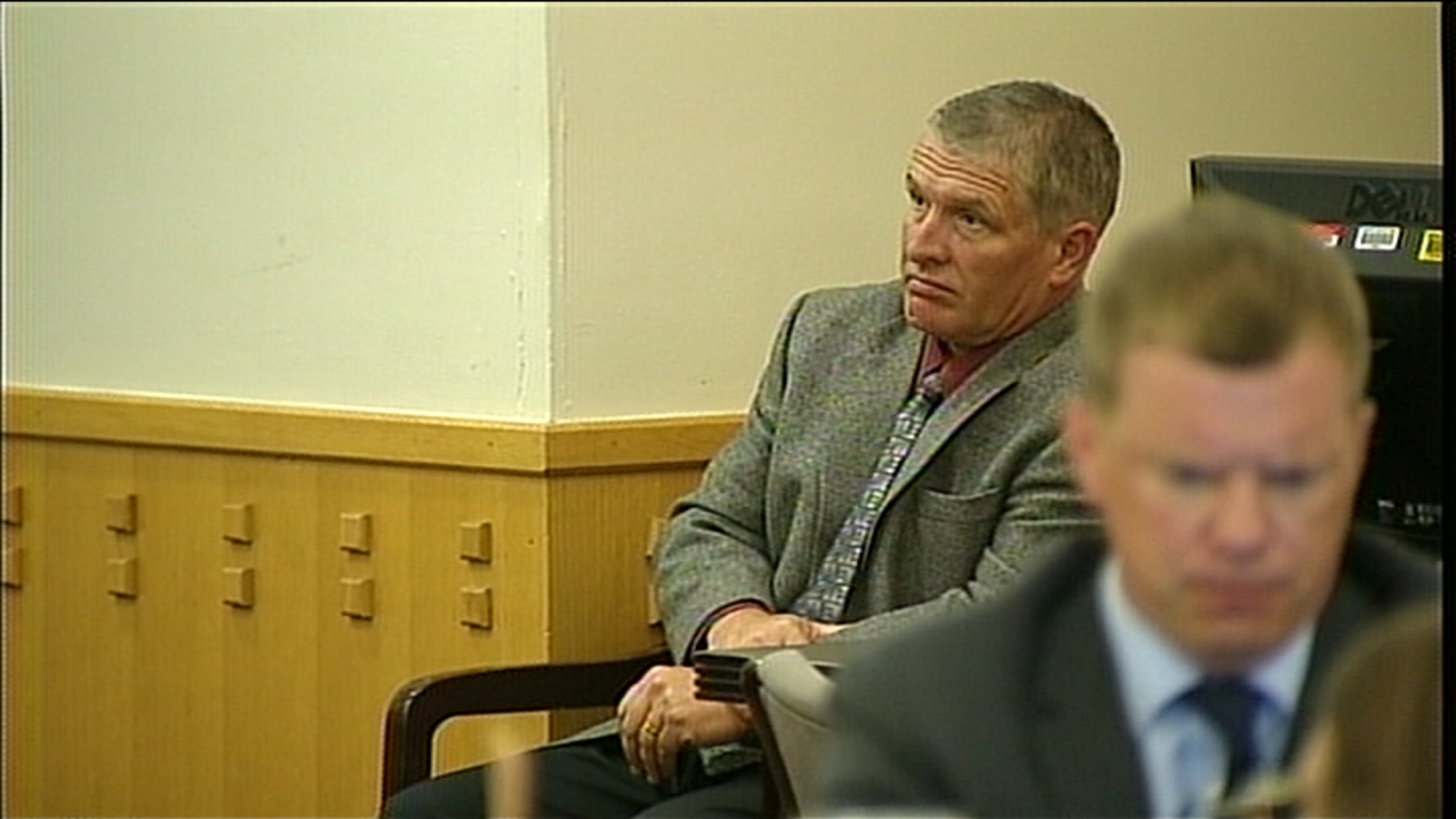 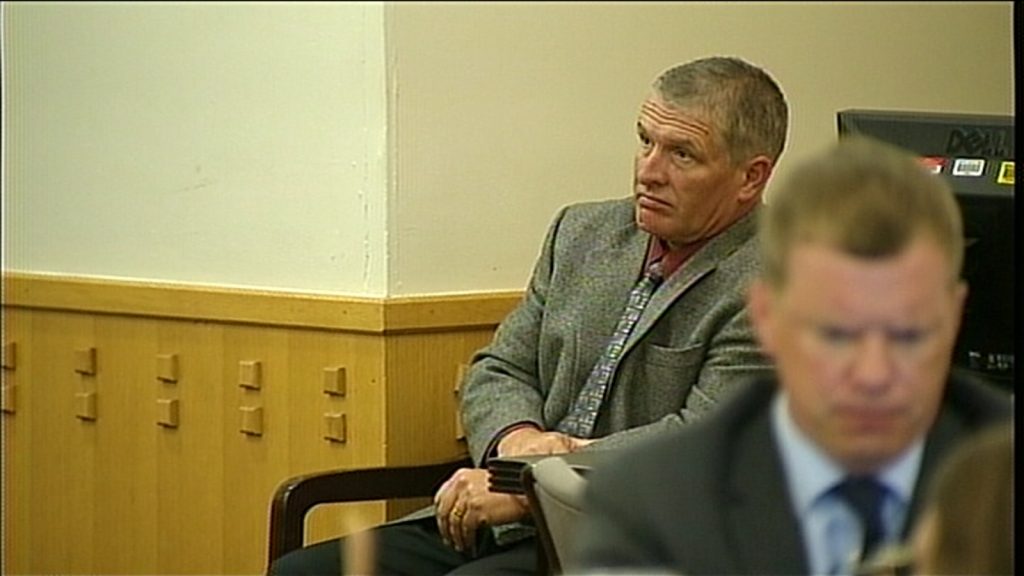 Day 3 the State called ended their with the Testimony of Sgt. Rebecca Graves of the Grapevine Police Department.  Sgt. Graves previously was Detective Graves in charge of cases of child abuse, including sexual assaults of a minor.  Graves testified that after a number of interviews with the young girls, that are the primary subject of the sexual assault charges, as well as their parents she determined that the complainants were in fact telling the truth and there was adequate evidence to charge Damian Merrick with a number of counts including providing alcohol and marijuana to minors, as well as two counts of sexual assault on a minor.

Prior to the Indictment of Merrick, Graves had the two alleged victims to specialists at Cook Children’s Hospital for medical evaluation and counseling.  One as specialist MD and the other a Specialist Nurse specifically dealing with sexual assaults.  However, due to the time that had passed (more than 90 days), and the ages of the girls developing bodies, no physical evidence was able to be collected.

The Grapevine Police Department was also a issue of dispute by the Defense team.  Especially the fact, that DNA swabs taking from the site of one of the alleged assaults were sent in for evaluation, however due to Graves promotion into another division, the results were not looked at for months (semen had been detected).  Thereafter, due to the lack of follow up it took almost another 6 months for the Department to realize it had results back and, in fact, take the DNA of Merrick to see if there were a match.  The Defense pointed out that although Merrick could have received  a legal demand to give the DNA sample, that Merrick “volunteered” to give a sample.  Graves testified due to the long time to take the initial swabs she did not anticipate any results, however when the results came back the semen had been detected and the DNA was received from Merrick for a comparison; it was not a match.

Concerning the alleged sexual assault on the first victim, Graves testified that “Pedophiles” tend to “groom” their prey.  In other words, the assailant gains the confidence by offering to be their special friend, or father like to the victim.  This, according to Graves, was the pattern of Merrick and his first victim.

The second victim was reportedly at a friends home, along with their girl that lived there and a friend.  At some point testimony was that Merrick and his “groomed victim” text to say they were coming over.  After their arrival Merrick provide Marijuana in smoke and edible form.  As previously stated, the assault was alleged to have occurred in the bathroom of the house.  Further, there was claims that Merrick had ejaculated into the sink.  This sink was the subject of the later DNA swabs above.

Further discussion about a Colorado trip for a Volleyball tournament where Merrick provided marijuana bought in the State of Colorado and distributed amongst the girls riding with Merrick in his vehicle.  Later evidence by the Grapevine Police Department showed traces of marijuana in Merrick’s seized vehicle.

After presenting their case of 2 sexual assaults, as well as the fact the Merrick supplied drugs and alcohol, the State called no more witnesses and passed to the Defense.

The first Defense witness was a “criminal investigator” that testified that, because of the long wait for charges she could not obtain information from Verizon showing where Merrick’s sale phone were on the 3 alleged assaults on the first victim, a Bedford Holiday Inn, in Merrick’s vehicle near a Roanoke pretzel shop, and another incident with Merrick in his vehicle.

In addition, no information was available on the 2nd alleged assault at a Grapevine Home.

The Defense then called the young daughter of Merrick to testify.  Clearly the testimony of all the young girls was difficult and emotional, however especially with Merrick’s daughter.

In spite of the numerous other witnesses confirming the girls received marijuana and alcohol from Merrick, the daughter said that was no the case and her Dad never gave her drugs or alcohol.

She Testified that she was in the National Honor Society, made excellent grades and participated in sports that required drug testing and she never showed positive.

She further testified that the first identified victim was actually the individual that obtained marijuana and alcohol and provided it the girls. And that her Dad did not know they were smoking marijuana on the trip because they only smoked in his vehicle when the Dad was doing shopping or at a Colorado motel because the daughter stated, “I could always give Dad an excuse I needed his car keys.

When told by a friend that he had seen her Dad inappropriately kissing the initial victim, she stated her response was that did not make a lot of sense.  When ask by the Prosecution if she didn’t become alarmed that her Dad was found to be sending text messages to the first victim like “I love you,” that her Dad told a lot of his players that he loved them.  Further, she never expected anything going on between her Dad and a girl that was formerly a friend, until the accusations came out.

She testified to the prosecution that IF a 48 year old man was having sex with a minor or providing alcohol and drugs that he should be punished.

The Defense rested without calling Damian Merrick to the stand.

Tomorrow at 8 AM begins the Closing Arguments and the case will go to the Jury to decide Merrick’s fate, guilty on all charges, something in between, or innocent.