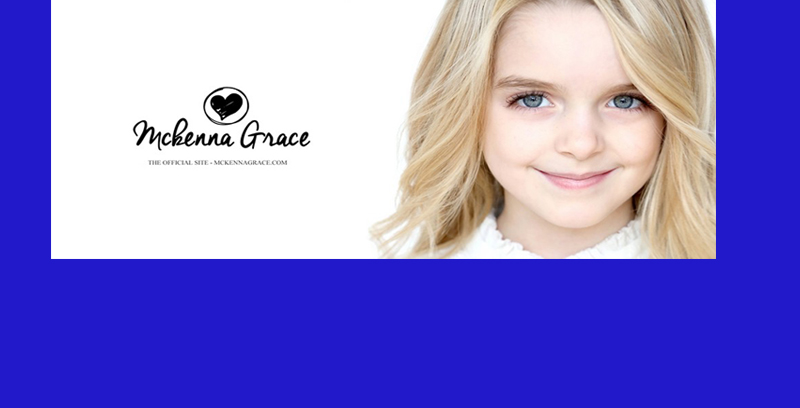 You Think you know Famous Folks from Colleyville? This One Could be Destined as the BIGGEST STAR EVER!

Proud Grandpa Fred Monks of Colleyville told LNO that one of the first starring roles of his Granddaughter, Colleyville native Mckenna Grace, was around 4 years old when she was designated Miss Colleyville in a local contest. However, by the time she was 4 1/2 she begged her mom to let her go to acting school. as they say a star was born June 25, 2006 and by her 11th birthday she will have an impressive resume of commercials and television shows and now on the Big Screen with her starring appearance in the new move “Gifted” 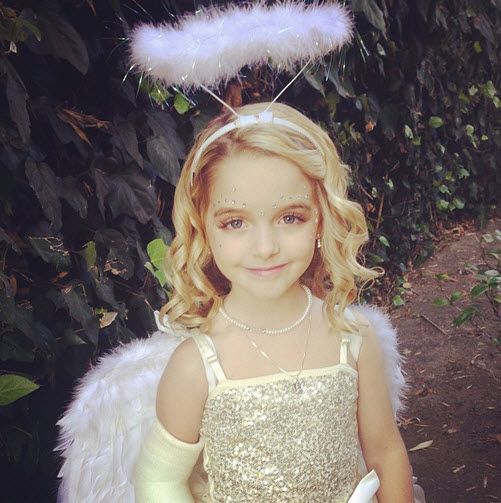 Mckenna Grace, 10 years old, is a featured star actress in the move, Trailer below.  She is currently in Canada on another film, however plans to be back in the area when there is a private screening of the movie in Grapevine. 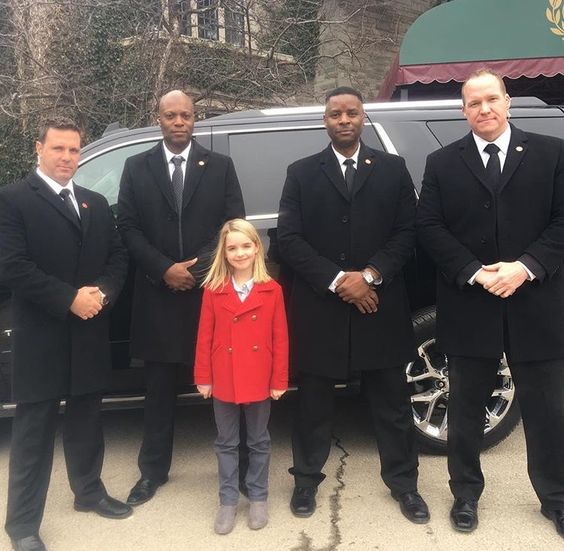 Mckenna is not only in a feature film but also has appeared frequently on the new Kiefer Sutherland thriller “Designated Survivor” as a low level Cabinet Member that suddenly becomes President Tom Kirkland, after all the other successors were killed in an explosion during a State of the Union Address in the Capital.  Mckenna plays Kirkland’s small daughter, Penny Kirkland.  Now in the second season over the 2016-2017 season Mckenna will appear in 9 episodes.

Goodbye World is a 2013 American post-apocalyptic film directed by Denis Hennelly and written by Hennelly and Sarah Adina Smith. It tells the story of a couple who raise their daughter while living off the grid until a disaster brings about radical changes in the life they have been living and the way they will view their friends. The film had its world premiere at the Los Angeles Film Festival on June 15, 2013. It was released in a limited release and through video on demand on April 4, 2013, by Samuel Goldwyn Films.  Mckenna seen below left having a break and ice cream with movie and television star, Adrian Grenier, in the movie, Grenier is her Dad, James Palmer  and below right on the set of the movie with Kerry Bishe in role as Lily Palmer holding Mckenna playing the role as Hannah Palmer.

In the movie GIFTED Frank Adler (Chris Evans) is a single man raising a child prodigy – his spirited young niece Mary (Mckenna Grace) – in a coastal town in Florida. Frank’s plans for a normal school life for Mary are foiled when the seven-year-old’s mathematical abilities come to the attention of Frank’s formidable mother Evelyn (Lindsay Duncan) whose plans for her granddaughter threaten to separate Frank and Mary. Octavia Spencer plays Roberta, Frank and Mary’s landlady and best friend. Jenny Slate is Mary’s teacher, Bonnie, a young woman whose concern for her student develops into a connection with her uncle as well.

Mckenna Grace in a clip photo from the movie GIFTED with co-star Chris Evans. 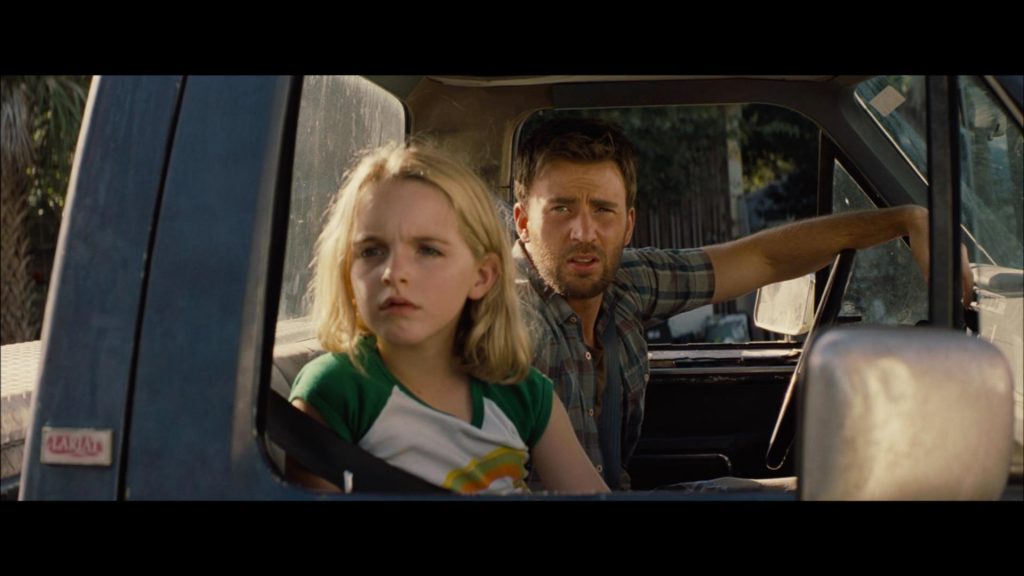 Mckenna and Chris Evans in a clip from her recent appearance on the The Ella Show.

There will be a private showing of the film in Grapevine for Mckenna’s family and friends on Saturday Evening.  However, you can see the movie for yourself at one of these theaters; obviouslythe Colleyville Cinema has not been pay attention to the Colleyville Movie Star because, at this time, it is not listed.

The movie has just opened at these local theaters;

Other Notable appearances of Colleyville’s Mckenna Grace below.

Once Upon a Time (TV Show)