Recent Arrests as Reported by the Keller and Westlake Police Departments 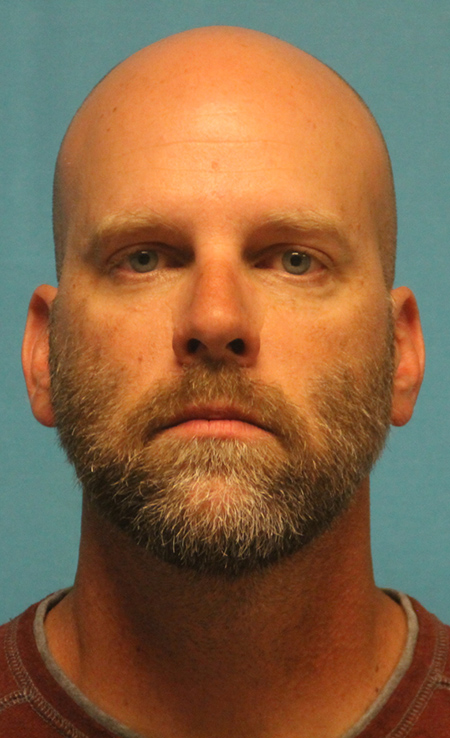 Possession of Marijuana, Greater than 2 OZ. less than 4 Oz a Class A Misdemeanor, Bond set at $1,500. 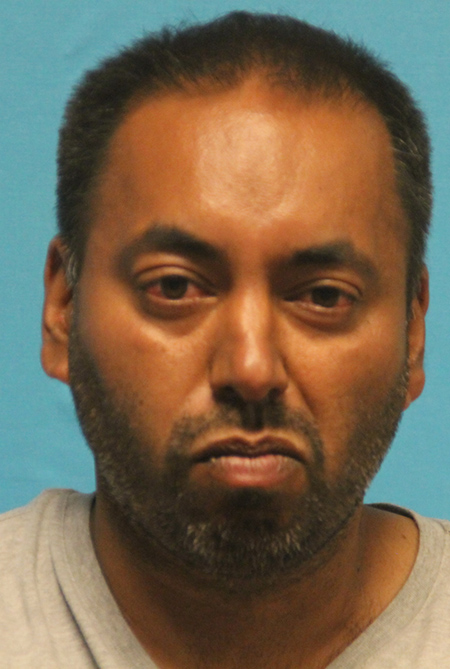 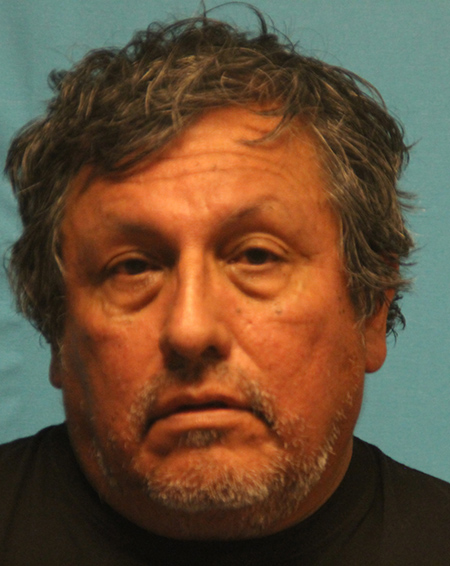 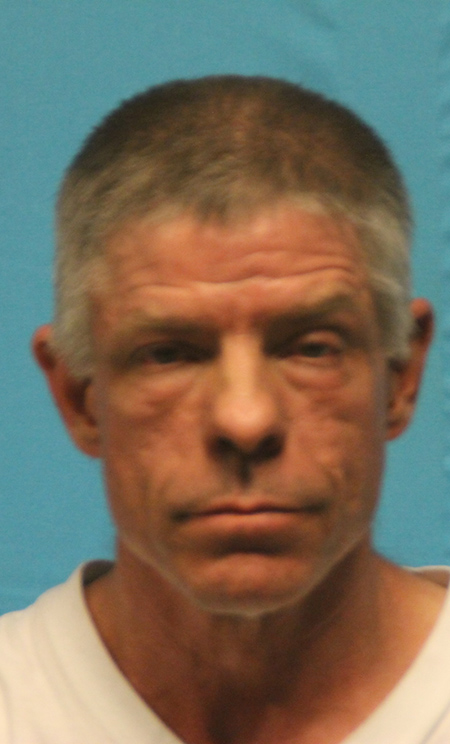 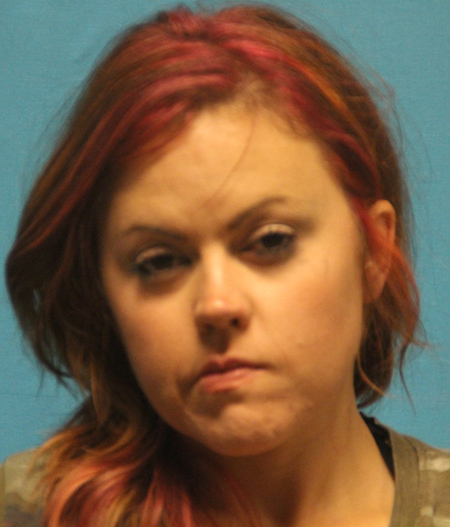 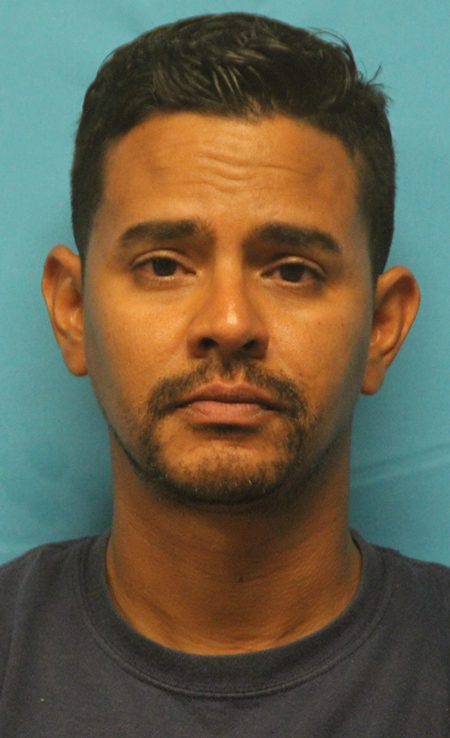 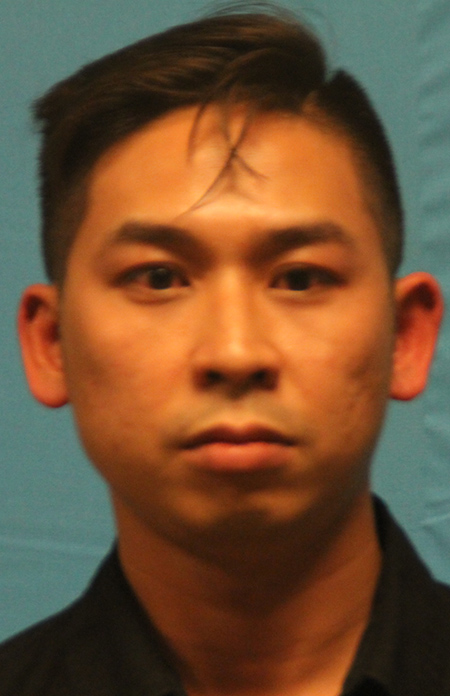 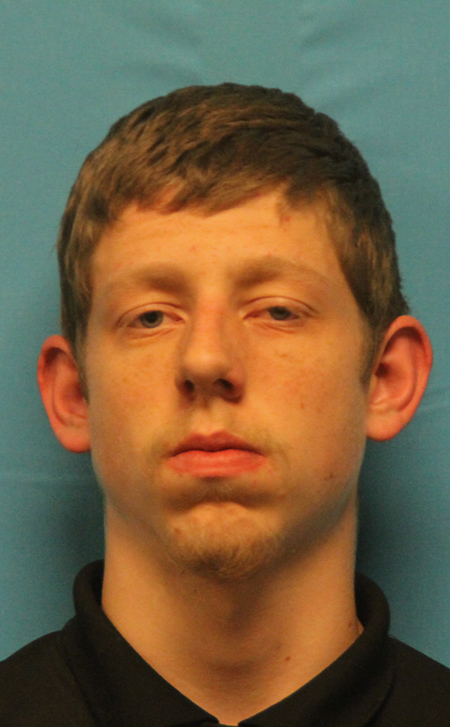 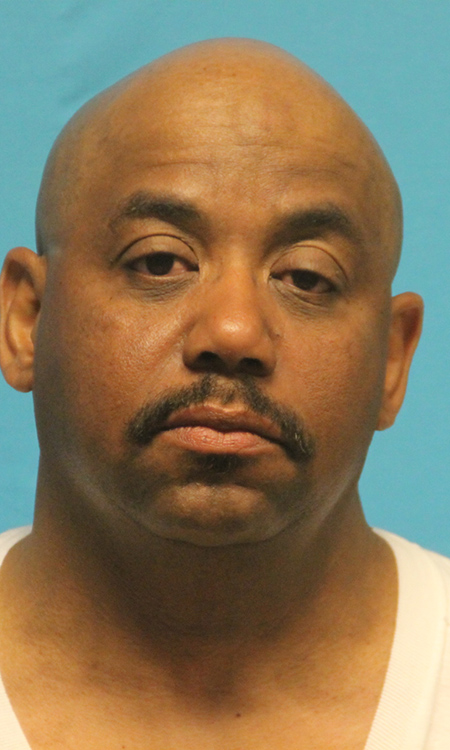