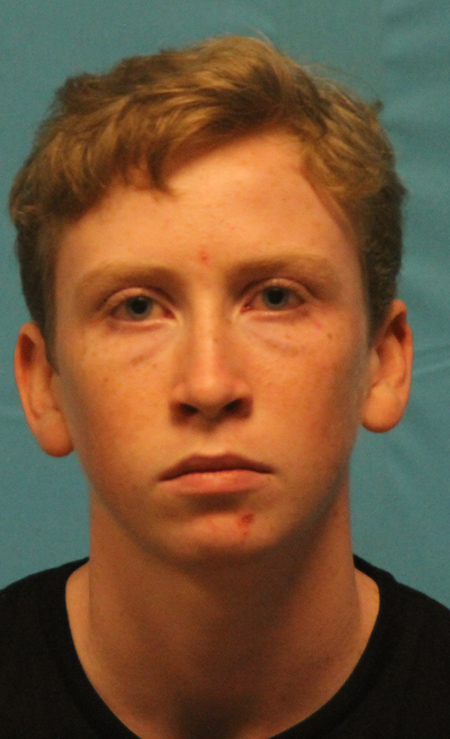 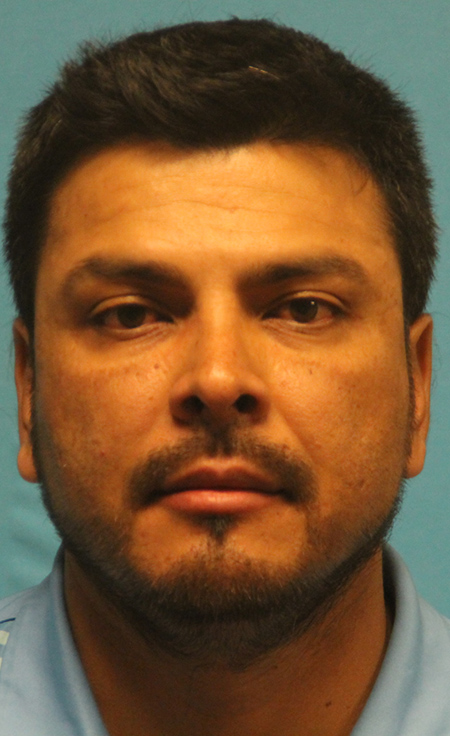 listed as Self Employed and Home 1302 Kingsbrook Ct., Southlake, TX. 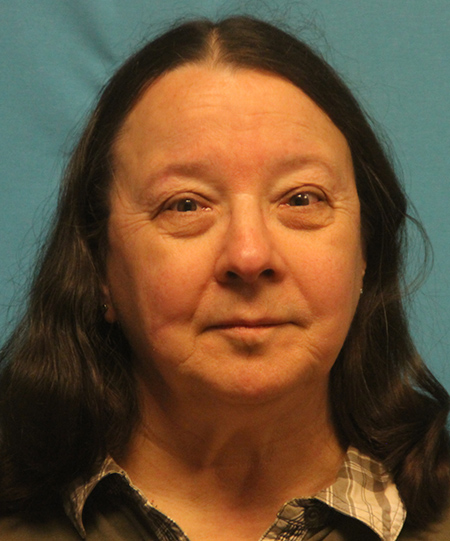 Tamara made the photos last week in Keller, this time she was Arrested by Colleyville Officer J. Prater at the Keller Police Station and Charged with; 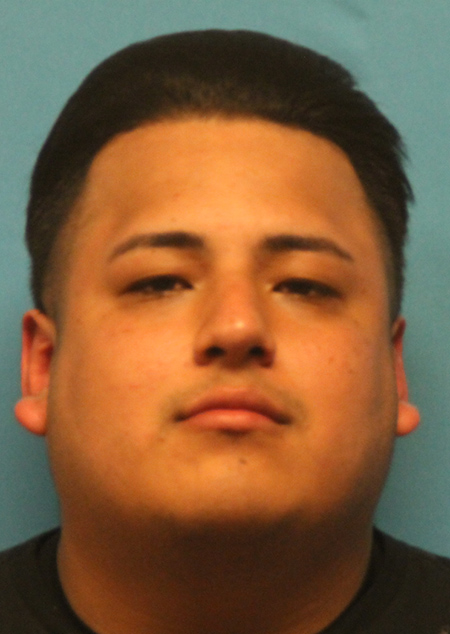 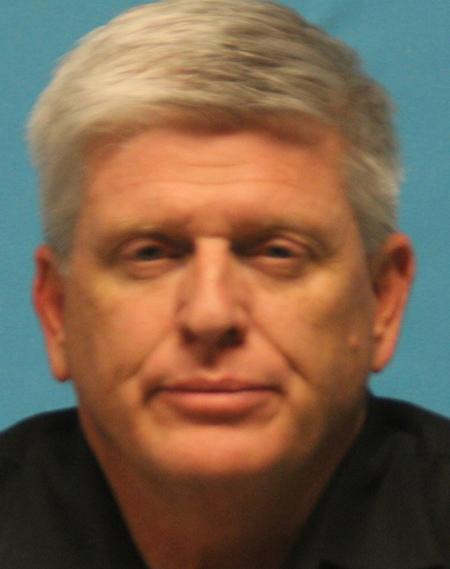 Display of a Fictitious Motor Vehicle Registration, Bond set at $750. 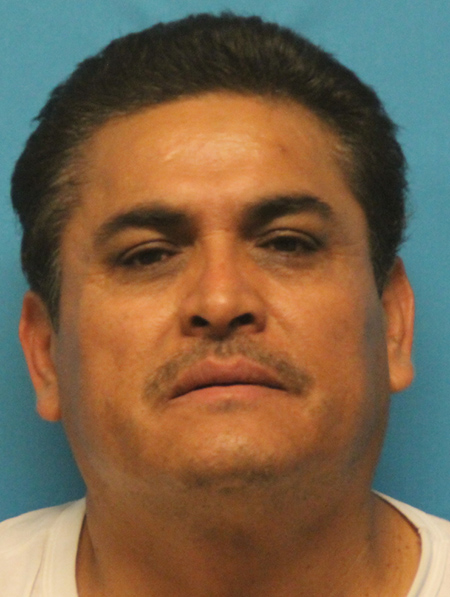 Aggravated Assault with a Deadly Weapon, Bond set at $15,000.

box]Arrest information is obtained from various Federal and State Freedom of Information Acts and the information herein is public information. LNO has been reporting on arrests in the area since 2000. If you have been proven innocent or the charges dismissed please contact LNO as soon as possible.

Regarding any other removal options or Questions? Editor@LocalNewsOnly.com [/box]