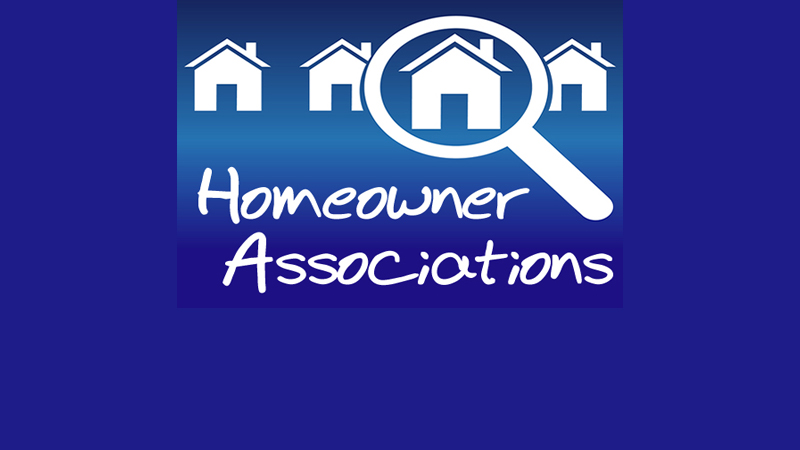 That being said, the Texas Legislature did enact a couple of new laws that indirectly affect condominium and subdivision associations, which are summarized in the 2017 Texas HOA Law Legislative Update.

House Bill 561 adds a new Subchapter G (entitled “Package Delivery Vehicles”) to Chapter 551 of the Texas Transportation Code, which governs the operation of bicycles, mopeds, and play vehicles, including golf carts and utility vehicles, on highways or other roadways. More specifically, House Bill 561 adds Section 551.452 to the Transportation Code, which authorizes the Texas Department of Motor Vehicles to issue distinguishing license plates for all-terrain vehicles, golf carts, neighborhood electric vehicles, recreation off-highway vehicles and utility vehicles operated by a motor carrier for the purpose of picking up and delivering mail, parcels, and packages, provided such vehicles are equipped with headlamps, taillamps, reflectors, a parking brake, and mirror. House Bill 561 also adds Section 551.453 to the Transportation Code, which authorizes motor carriers to operate such licensed package delivery vehicles on public highways that have a speed limit of 35 mph or less.

Finally, Senate Bill 1518 modifies Section 22.227 so as to require a Director’s abstention to an action being voted on by the Board of Directors to be recorded in the meeting minutes or be sent in writing to the secretary of the nonprofit corporation by certified or registered mail, return receipt requested, or other means specified by the nonprofit corporation’s governing documents, within a reasonable time after the meeting adjourns.

© Copyright 2017, Gregory S. Cagle. This 2017 Texas HOA Law Legislative Update report provides brief descriptions of the most significant changes in HOA law passed by the 2017 Texas Legislature, however, such brief descriptions are neither comprehensive, nor exhaustive of all changes in the laws that may apply directly or indirectly to a particular homeowners association. As such, this report should be used for general information purposes only and may not be construed as a legal opinion or legal advice.