Recent Arrests in Southlake as reported by Law Enforcement

Southlake, Texas  October 7, 2017
Arrest and booking photos are provided by law enforcement officials. Arrest does not imply guilt, and criminal charges are merely accusations. A defendant is presumed innocent unless proven guilty and convicted in a Court of Law. 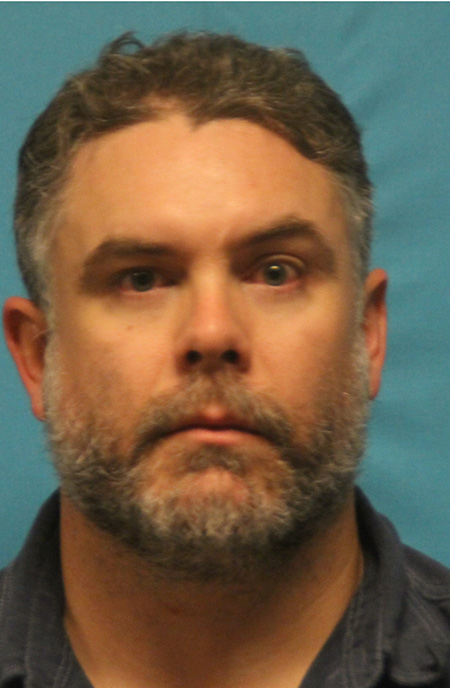 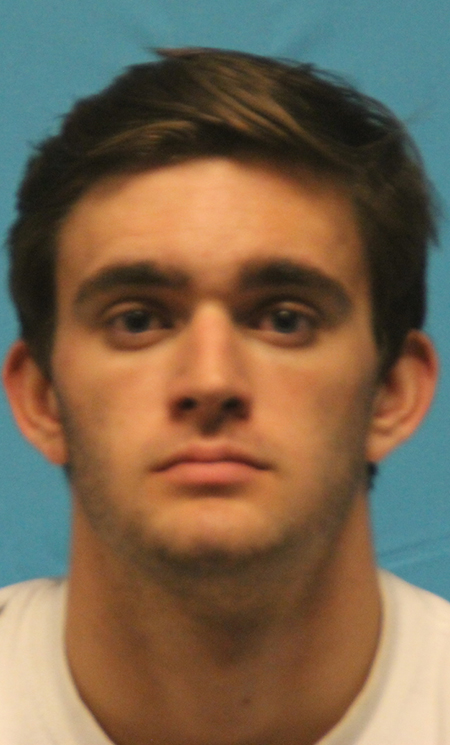 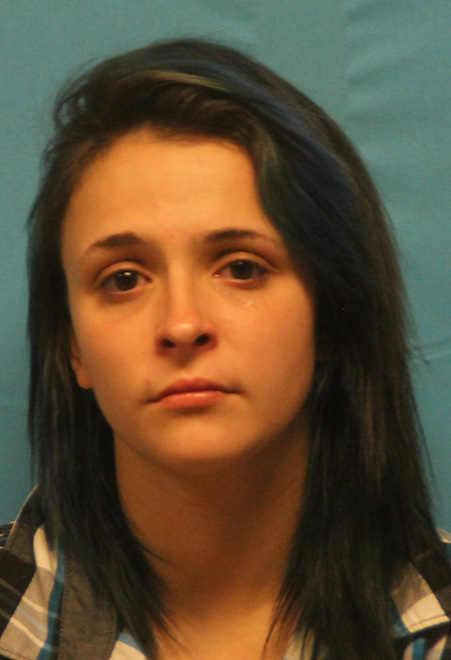 Possession of a Controlled Substance PG 1 Less than 1 G, a State Jail Felony, Bond set at $2,500. 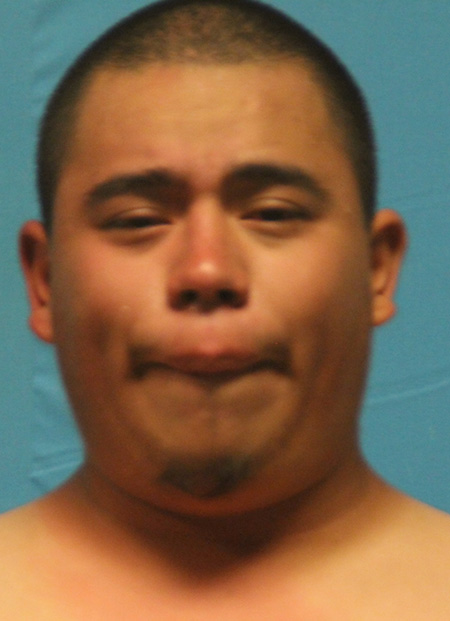 Driving while Intoxicated with an Open alcohol container in the vehicle, Bond set at $1,000. 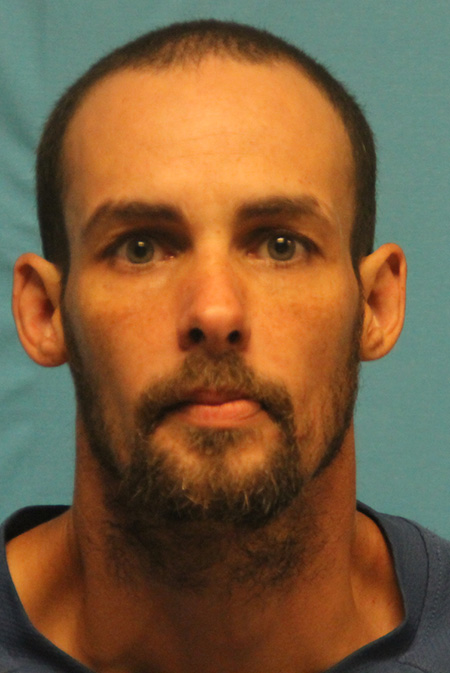 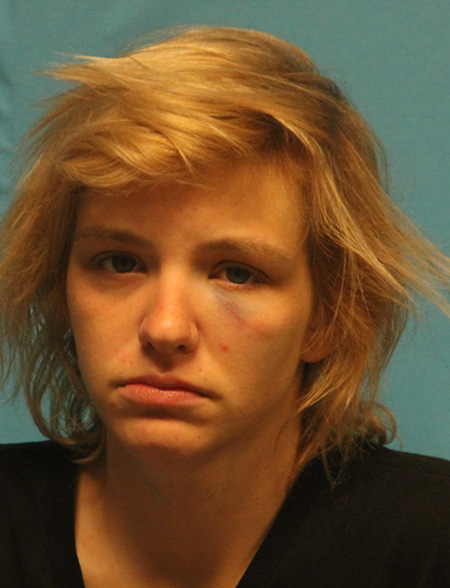 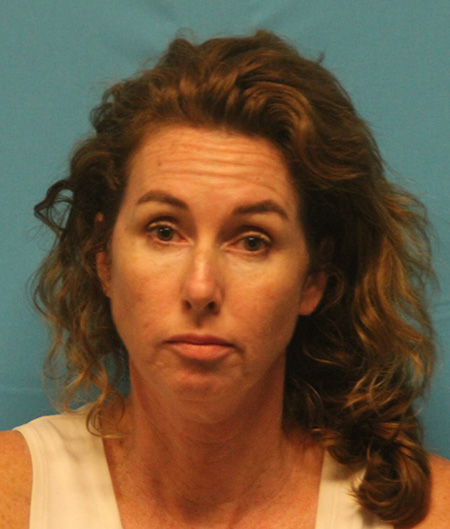 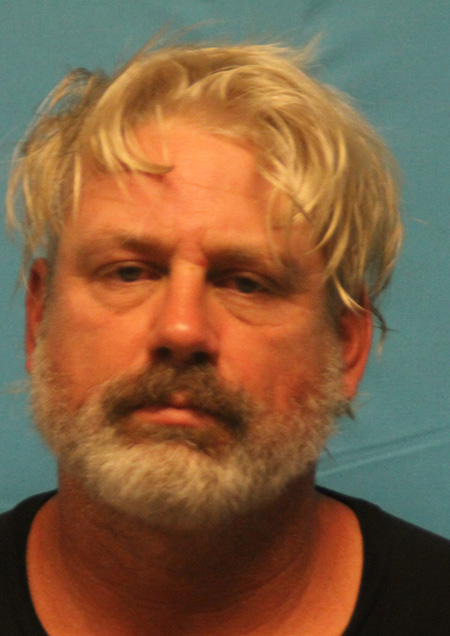 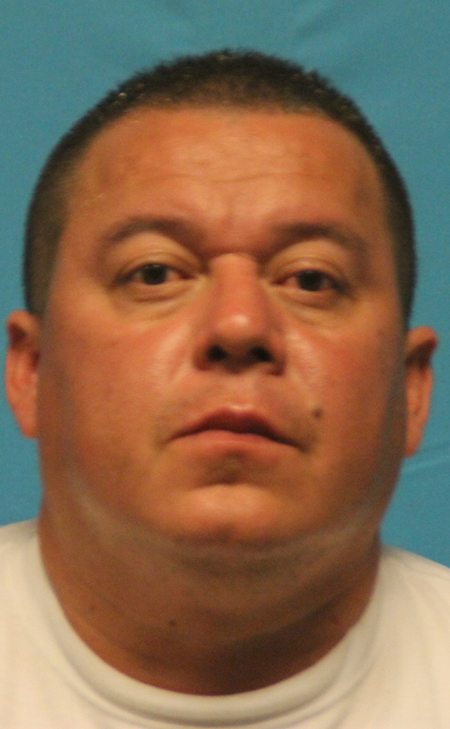 1.) Driving while Intoxicated with an open alcohol container in the vehicle, Bond set at 1,000
2.) Immigration Detainer NO BOND 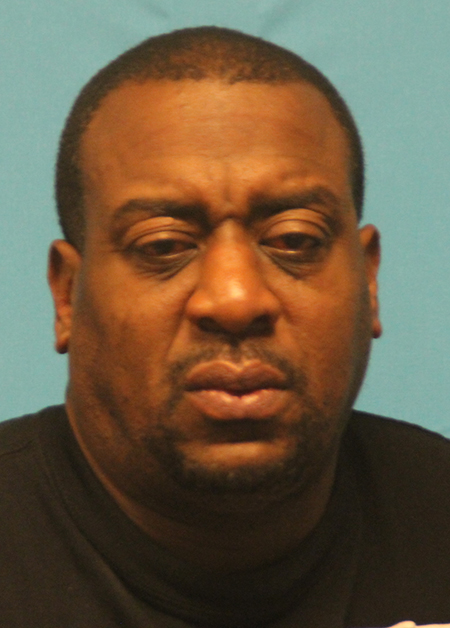 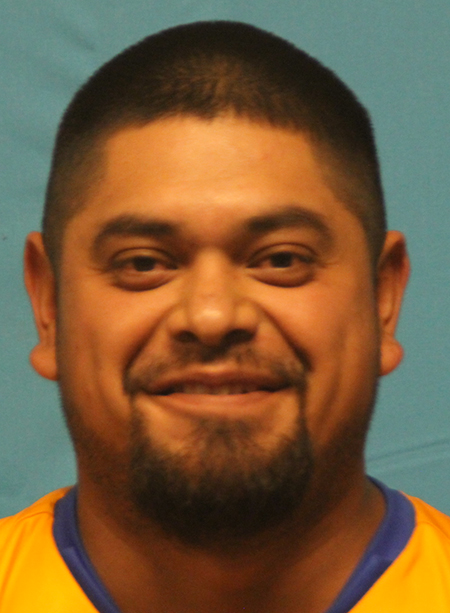