Southlake, Texas  November 13, 2017
Arrest and booking photos are provided by law enforcement officials. Arrest does not imply guilt, and criminal charges are merely accusations. A defendant is presumed innocent unless proven guilty and convicted in a Court of Law. 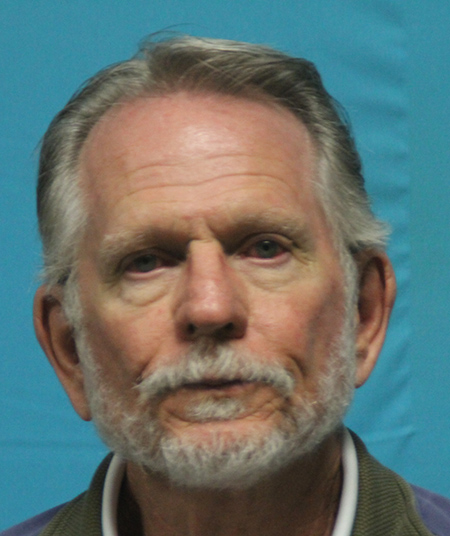 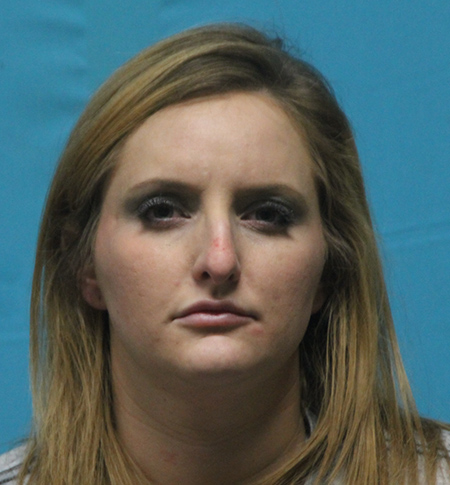 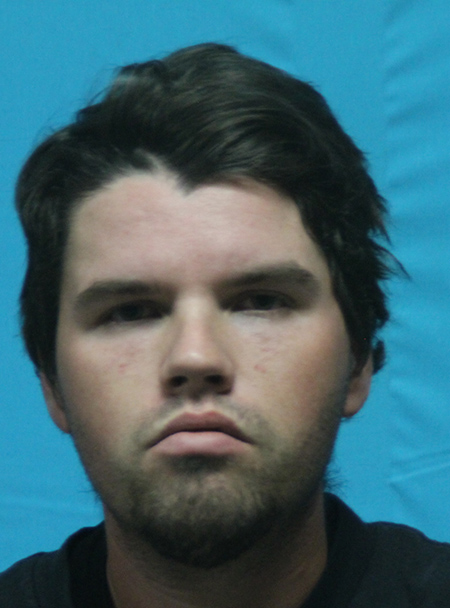 Possession and use of Inhale or Ingest Volatile Chemical, Bond set at $1000. 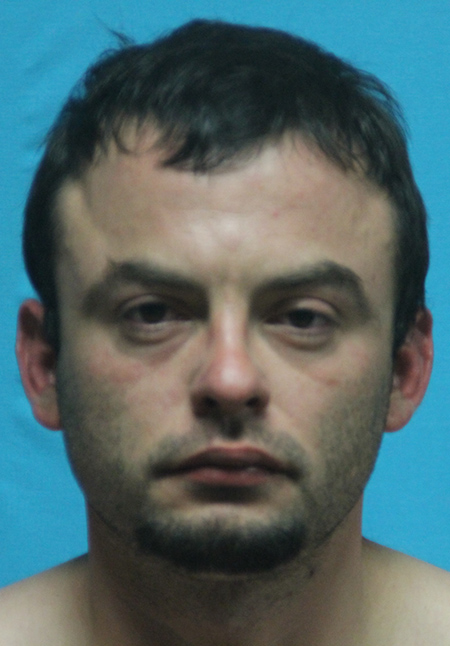 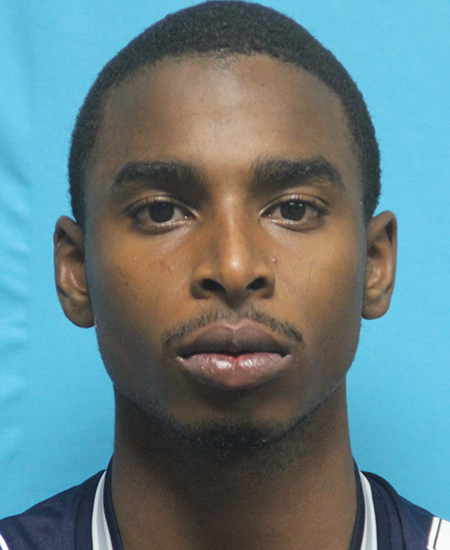 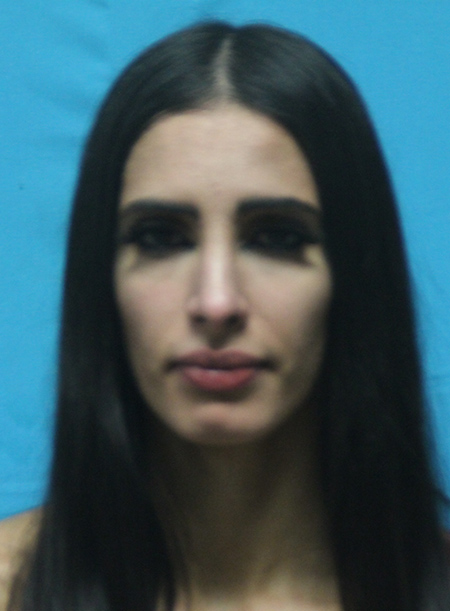 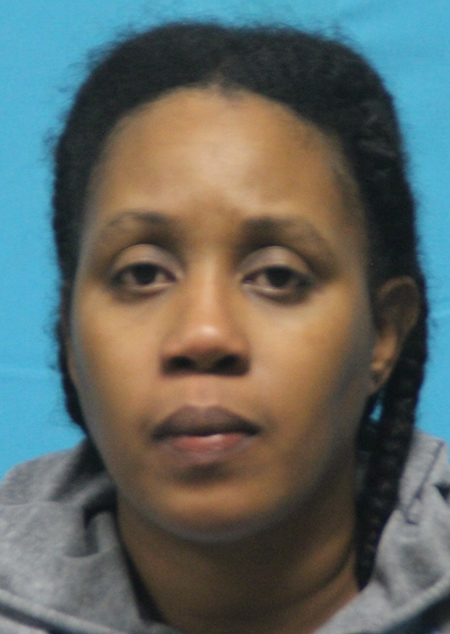 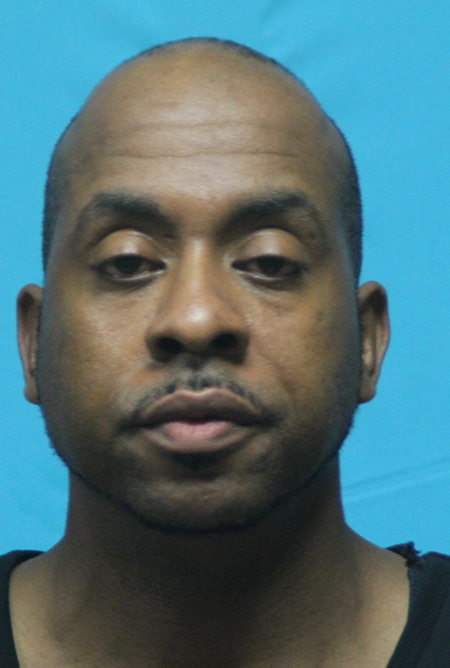 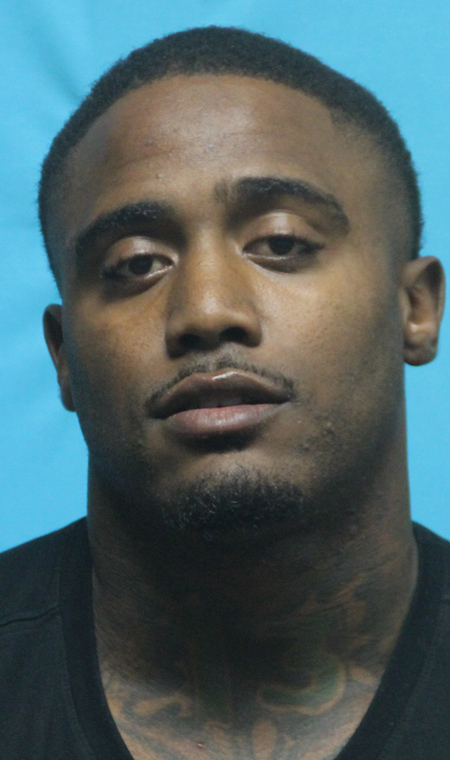 1.) Unlawful Carrying of a Weapon, Remarks “No PC Per Judge”,
2.) Possession of Drug Paraphernalia, Bond set at $366. 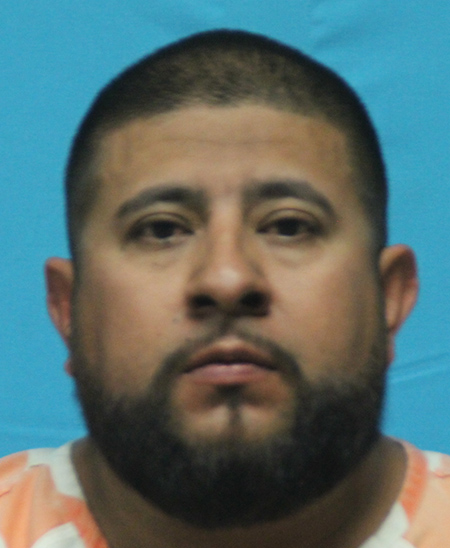