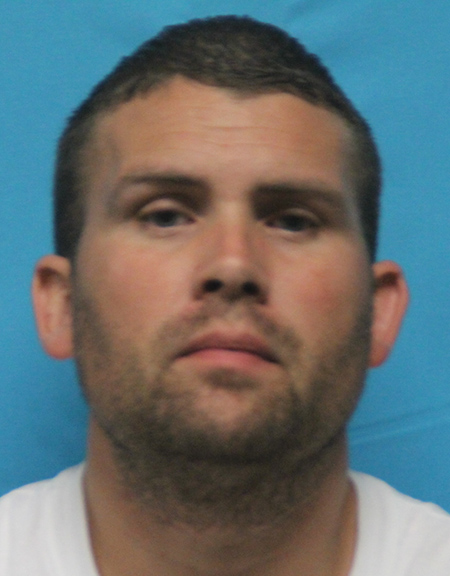 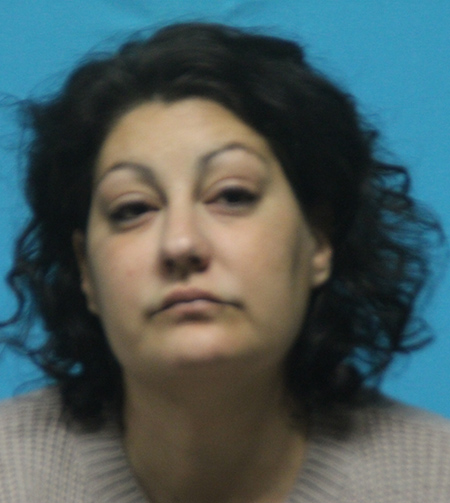 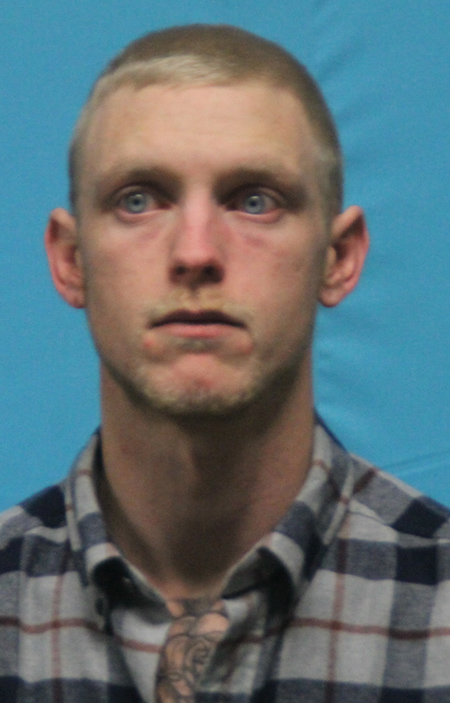 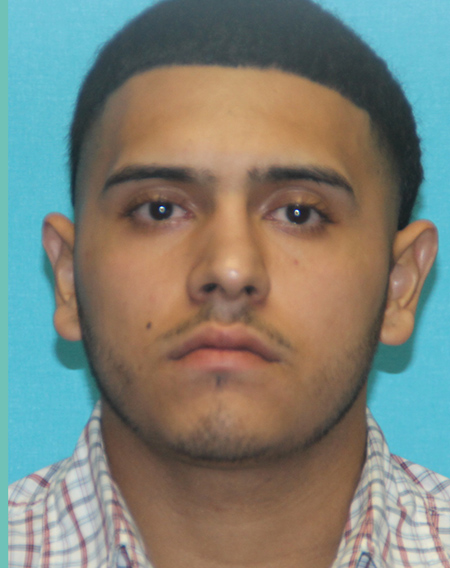 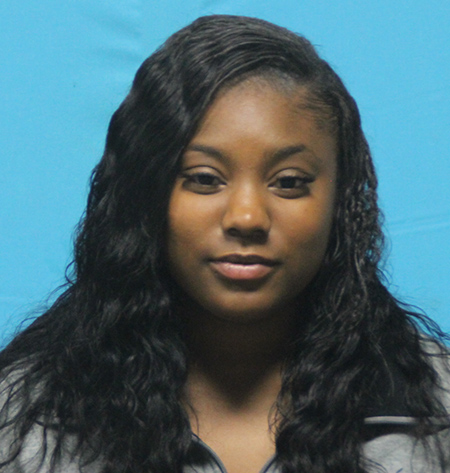 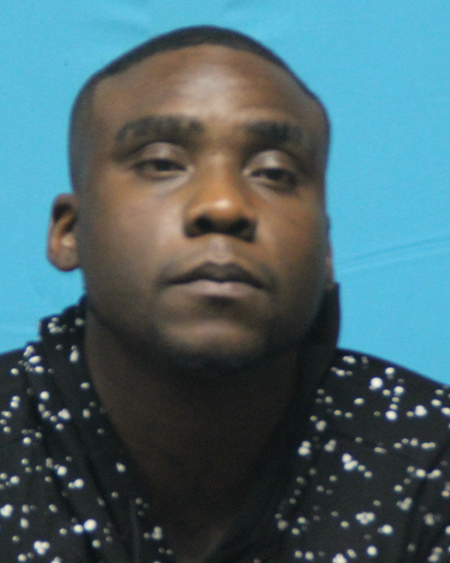 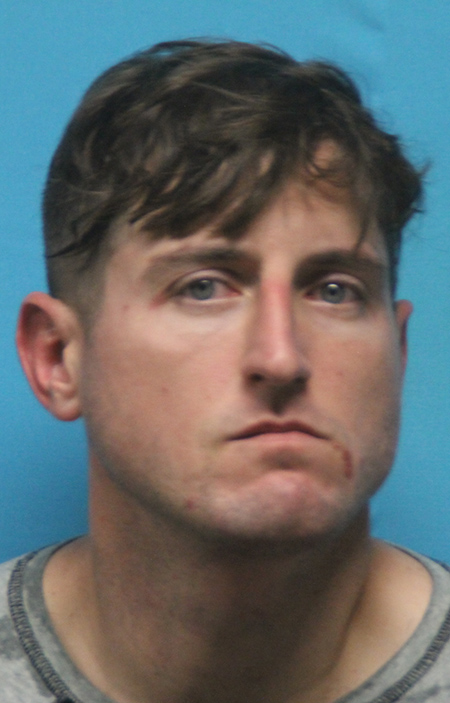 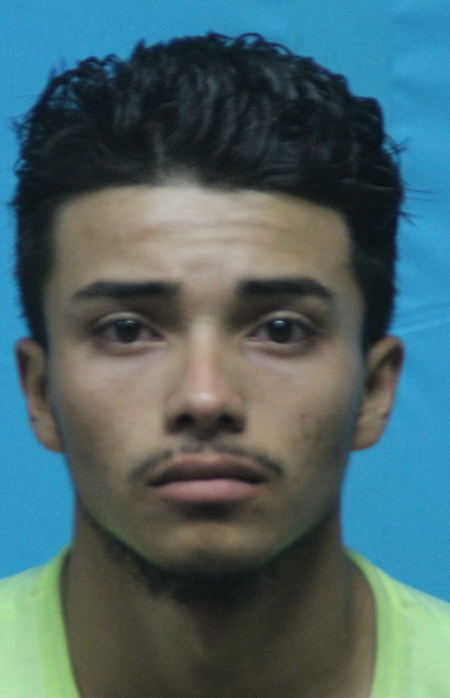 “Arrest information is obtained from various Federal and State Freedom of Information Acts and the information herein is public information. LNO has been reporting on arrests in the area since 2000. If you have been proven innocent or the charges dismissed please contact LNO as soon as possible.
LNO Policy Note: Considering the long period taken to clear most cases through the court system, LNO does not have the ability to track the eventual outcome of every arrest.
LNO often is requested to remove data based on alleged clearance of charges at a later date. LNO therefore is expanding and restating our policy on removing information by request at a later date from the archives dating back to 2000. If you or someone you know has been reported arrested and subsequently been cleared of the charges; inform LNO with verifiable information.
CLEARED OF CHARGES MEANS THE CHARGES WERE DISMISSED OR YOU WERE FOUND NOT GUILTY..SEND A COPY OF THIS INFORMATION VIA EMAIL. LNO will provide equal coverage to same or removal of information at requester’s choice. Note: A downward plea, for example “obstruction of a roadway” in lieu of a DWI/DUI is not considered “cleared of charges. If on the other hand, a deferred adjudication is deferred with the charges dismissed upon successful completion (with a copy of the proper document). Based on these criteria; or if an expunge order is presented; LNO will remove the photo and text at no charge.
However, LNO will bring forward and update the information if requested by the convicted party. If interested party makes claims of dismissal but public records indicate no dismissal; LNO may update information and bring forward other public record information as well.”