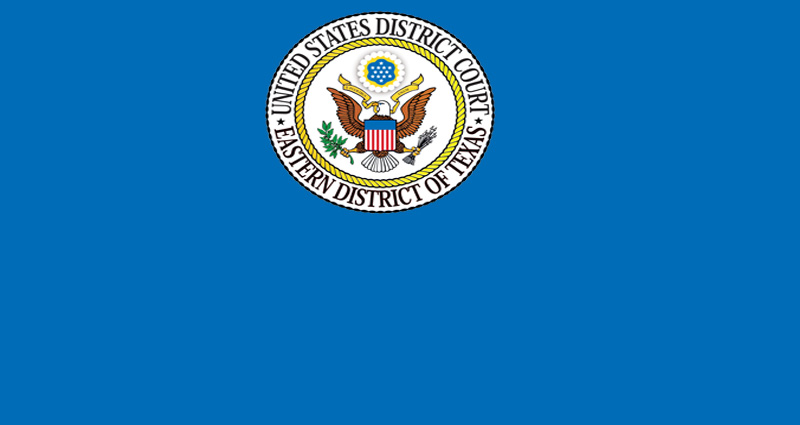 “I proudly support Cam Barker as President Trump’s nominee to fill one of the vacant judgeships in the Eastern District of Texas,” Attorney General Paxton said. “During his career with the DOJ, in private practice, and as deputy solicitor general in my office, Barker has established a proven record of excellence and professionalism. His fidelity to the rule of law and the Constitution will make him a first-rate federal judge.”

“Cam Barker has served his State with exemplary distinction,” Solicitor General Scott Keller said. “He has a wealth of experience in both trial and appellate courts, and in both the private sector and government service. Cam will be an outstanding jurist committed to upholding the rule of law.”

Barker spent four years as an attorney in the appellate section of the Criminal Division of the U.S. Department of Justice (DOJ), including a period in the U.S. Attorney’s Office for the Eastern District of Virginia as a special assistant U.S. attorney.

During his time with the DOJ and the state of Texas, Barker worked on a number of nationally important legal cases and drafted nearly 100 U.S. Supreme Court briefs. While in private practice, Barker’s pro bono work earned him the distinction of Texas Lawyer’s “Appellate Lawyer of the Week” for a win on a 5th Circuit case.