Incidents and Recent Arrests in Colleyville, Texas as Reported by Local Law Enforcement 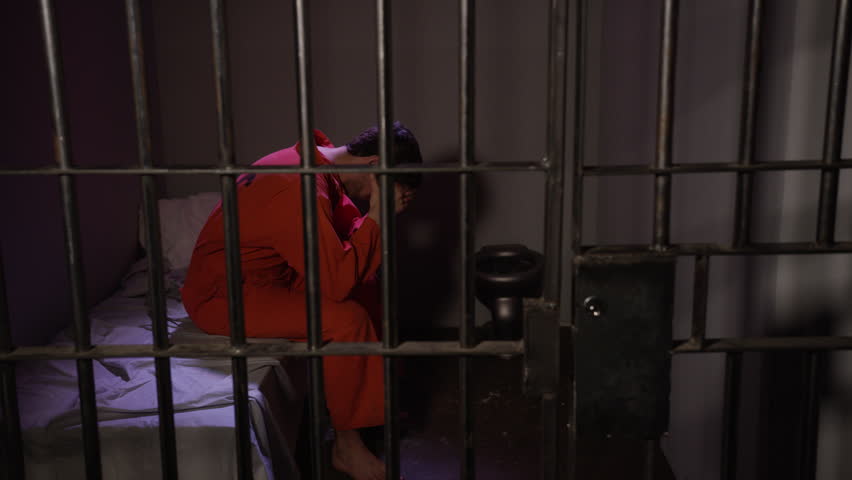 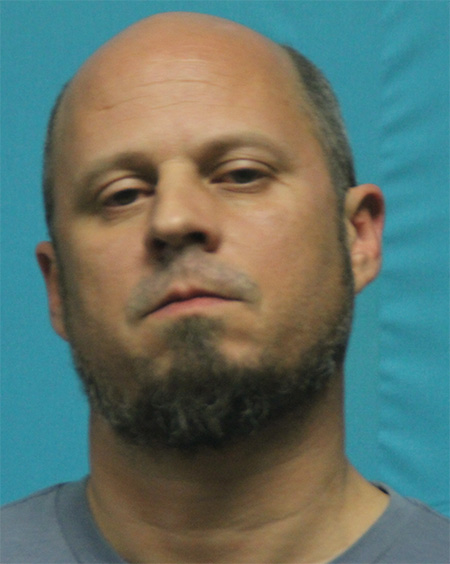 Listed Occupation as IT Manager at COPART and Home 1413 Boliad Dr. , Arlington, TX.

Driving while Intoxicated, Bond st at $500.